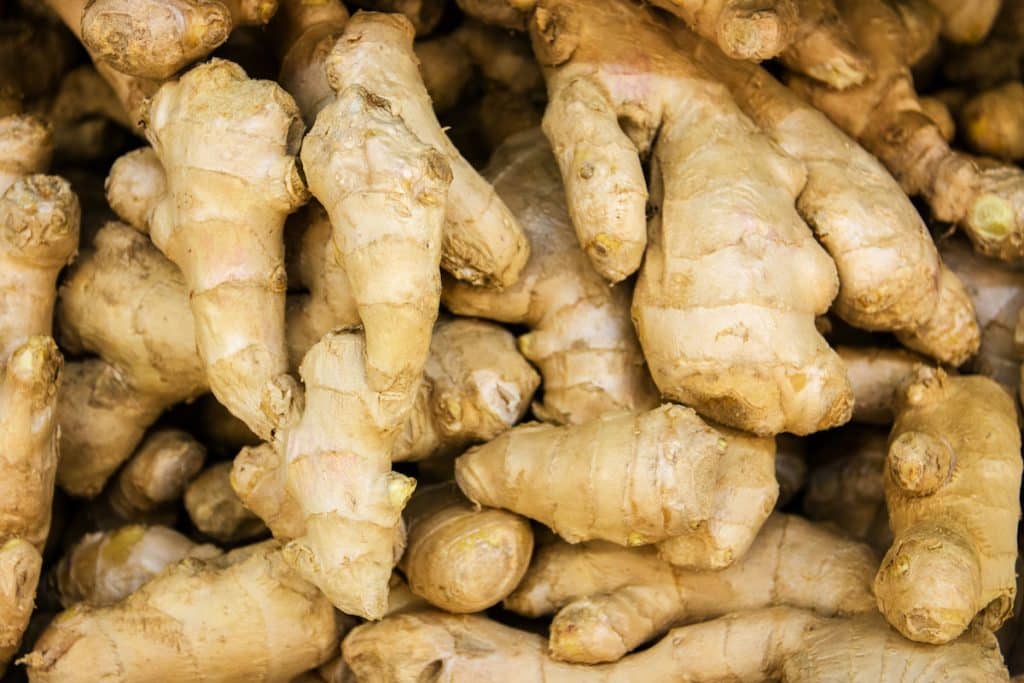 Wasabi and horseradish are often recommended as substitutes for each other and you may already be aware that wasabi is sometimes referred to as Japanese horseradish. Does this mean that they are the same thing? No, it does not. In fact, they have some differences that you should understand before choosing one over the other. We will examine those differences and more in another SPICEography Showdown.

How does wasabi differ from horseradish?

The most obvious difference between these two condiments is the appearance of each. When prepared, wasabi has a pale green color; horseradish can range from beige to white. The next major difference is tricky—different parts of each plant are consumed. While both are often referred to as roots, wasabi is actually a rhizome. As for horseradish, the root really is the part of the plant that is used to make the condiment. Fresh wasabi has a more nuanced flavor and a milder heat that does not linger for as long as the heat from horseradish.

Despite being relatives, these two plants have geographically disparate beginnings in that wasabi comes from a Japanese plant while horseradish has its origins in Europe and Western Asia. Wasabi’s traditional use is largely confined to Japanese cuisine and the use of horseradish is primarily on European foods. Wasabi is much more difficult to cultivate than horseradish, which means that it is harder to find and more expensive in those places where it is available. Fresh wasabi rhizome is actually pretty rare outside of Japan; horseradish can be found in many American and European grocery stores.

Can you use wasabi in place of horseradish and vice versa?

Wasabi and horseradish are commonly recommended as substitutes for each other due to their similar flavor profiles. Consider the fact that the wasabi product sold in most grocery stores outside of Japan (also known as wasabi paste) consists mostly of horseradish with a little mustard and some green food coloring. This makes a prepackaged wasabi paste virtually identical in terms of flavor to prepared horseradish. When it comes to fresh wasabi vs fresh horseradish, the difference is a little more obvious but the two are still similar enough that each will work as passable substitutes for the other. Keep in mind that passable does not mean perfect. Sushi connoisseurs will be able to detect the difference easily.

While they are close to being perfectly interchangeable in terms of flavor, the best use for each is their respective traditional applications. Fresh wasabi is best used in sashimi, sushi, and other traditional Japanese dishes. It can also be used for western Japanese-style dishes to provide the note of authenticity. Horseradish is best used for applications like the cream sauce for British roast beef, where it will provide both the flavor and the classic appearance.