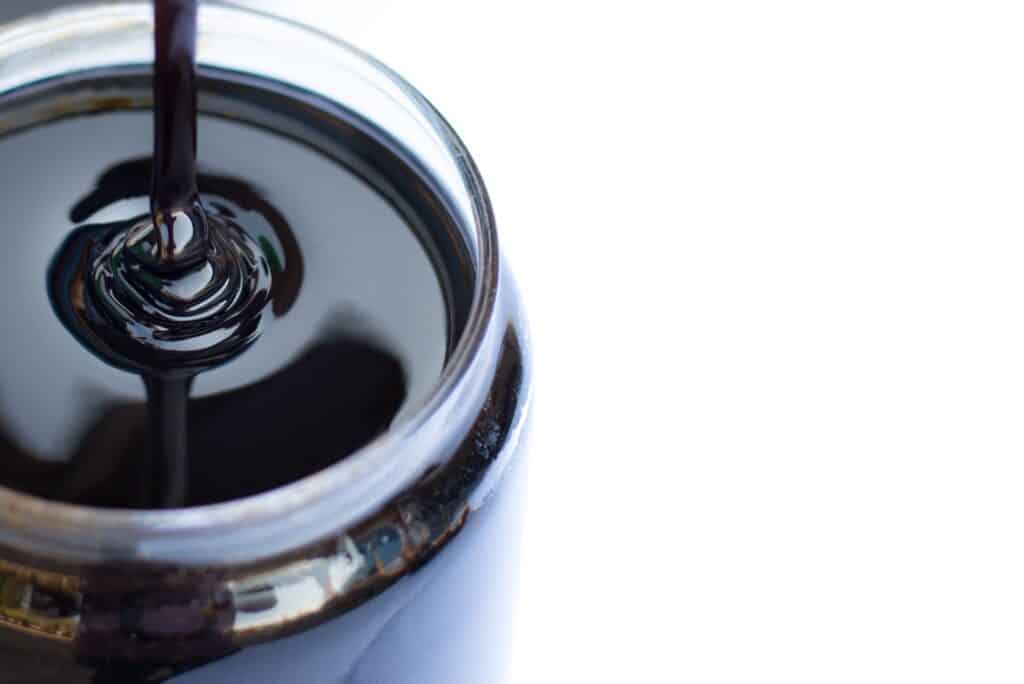 Treacle is a popular sweetener in the United Kingdom, which means that you may see it as an ingredient in recipes from British cookbooks. While it can be difficult to find the preferred U.K. brands of treacle anywhere else in the world, there are quite a few alternatives that work just as well or almost as well. Here is a look at some of the best treacle substitutes.

Treacle and molasses are more or less the same product. Both are remnants from sugar production. They are what is left over after sugarcane syrup has been boiled and some sugar has been extracted. Molasses is the name for this byproduct in the United States and much of the New World, treacle is what it is called primarily in the United Kingdom. Both have the same deep caramel flavor and dark color.

There are different types of molasses that vary in flavor and color depending on which step in the sugar production process yields them. To get as much sugar as possible, sugarcane syrup must be boiled three times and sugar extracted during each boiling. Light molasses is what is left after the first boiling, dark molasses after the second and blackstrap molasses after the third.

Which you choose to replace the treacle in a recipe is a matter of personal taste but dark molasses will give you the most similar flavor to that of traditional black treacle. Molasses has the benefit of being easy to find in much of the world.

Blackstrap molasses is bitter with a metallic edge and may not be suitable for most recipes that require treacle.

The color of dark corn syrup comes from refiner’s sugar, which is a type of molasses. Dark corn syrup is commonly used in recipes where a strong sweetness and molasses note are both desirable. Corn syrup does not crystallize, which is beneficial for certain candy recipes and can also enhance pecan pies and similar desserts.

The refiner’s sugar also contributes a mild caramel note to dark corn syrup’s flavor profile. Like molasses, dark corn syrup is easier to find in the US when compared to imported treacle. It is also relatively affordable.

Dark corn syrup will contribute much of the same color to a recipe as black treacle but it may not be quite as dark. It will also be noticeably sweeter and the caramel note will be lighter than it would be in treacle, both of which may be regarded as improvements depending on your taste preferences.

In a pinch: Light corn syrup

Some recipes that require treacle use the light variety rather than the dark molasses-like variety. Light treacle is sometimes called golden syrup and is an amber-colored sweetener with a light caramel flavor profile.

Maple syrup is made from the sap of the maple tree and can provide a strong sweetness accompanied by the buttery, nutty and slightly caramelized flavor that comes from the maple tree.

The sweetness and flavor of maple syrup both work well in place of light treacle and can work in a pinch for black treacle. Maple syrup is lighter than black treacle but only slightly darker than golden syrup.