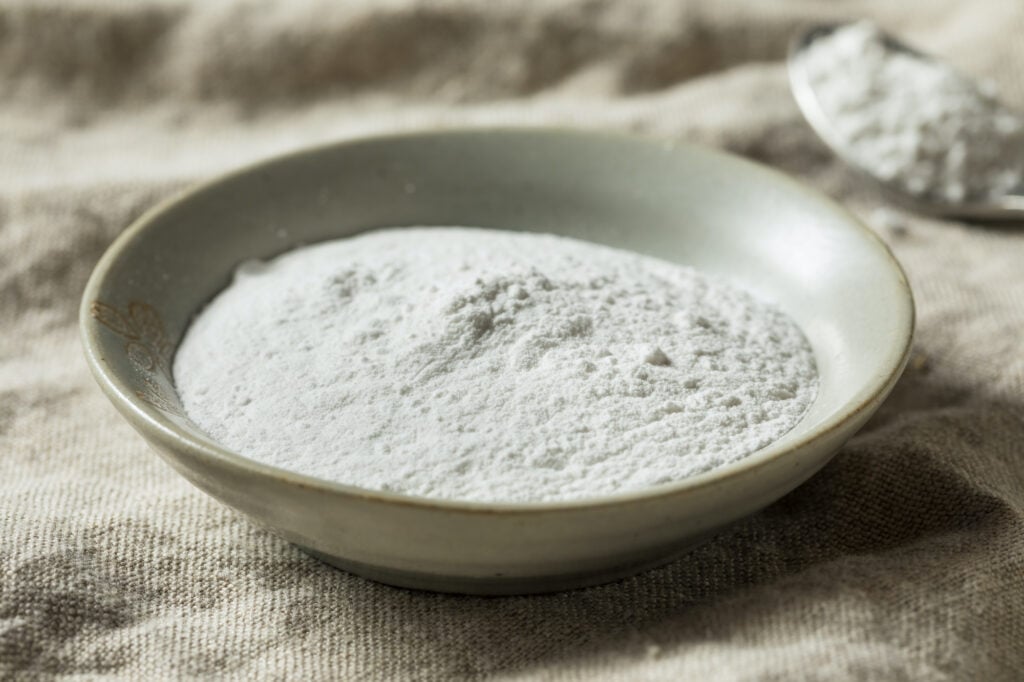 If you have added too much cream of tartar to your baked goods or frosting, it will affect not only the texture but the flavor as well. In this case, the safest solution will be to throw it out and start again. If that is out of the question, there are a few other things that you can try. Consider the options below.

If possible, physically remove as much as you can

If your recipe calls for you to add all the dry ingredients at the same time and you notice that you have added too much cream of tartar, you can try to spoon some or all of it back out. Leaving it in will cause cakes to fall and frostings to become rock hard.

When spooning it out, you will have to waste some of your cream of tartar but you won’t have to make the whole recipe again. Keep in mind that getting it out may be difficult, especially since you may be working with multiple white powders like flour and sugar and may not be able to tell them apart.

If you can’t get the cream of tartar out, it might be a good idea to just discard all the dry ingredients and try again. If your recipe calls for you to add cream of tartar directly to the wet ingredients, getting it out won’t be possible but that doesn’t mean that there’s no hope. Try one of the other tips.

Add more of everything else

Whenever you add too much of an ingredient, one of the most reliable fixes will be to add more of all the others to bring the recipe into balance. Cream of tartar is no different but for this solution to work, you will have to know how much of it you used so that you can add the right amount of the other ingredients.

The point is to dilute the cream of tartar precisely. If you have added twice as much cream of tartar as the recipe required, just add twice as much of everything else. Of course, this can get expensive and may wind up with you wasting food since this solution involves making double the amount that you originally planned.

An alternative is to divide the dish into two portions and add enough of the other components to half and make it back up to a full recipe. This method only requires you to waste half of the ingredients in the recipe.

One of cream of tartar’s components is called tartaric acid. It gets the tartar part of its name and its flavor from that acid. When you use too much cream of tartar, the tartaric acid in your baked goods can result in a bitter flavor profile. Depending on how much you added, it could make your food unpalatable. Adding sugar is a tried and tested way to combat bitterness.

While you might not be able to remedy the bitter taste all of the time, you may be able to hide it with a sweetener if you didn’t go too far overboard. With a cake, this may mean adding extra frosting or a ganache that will soak in.