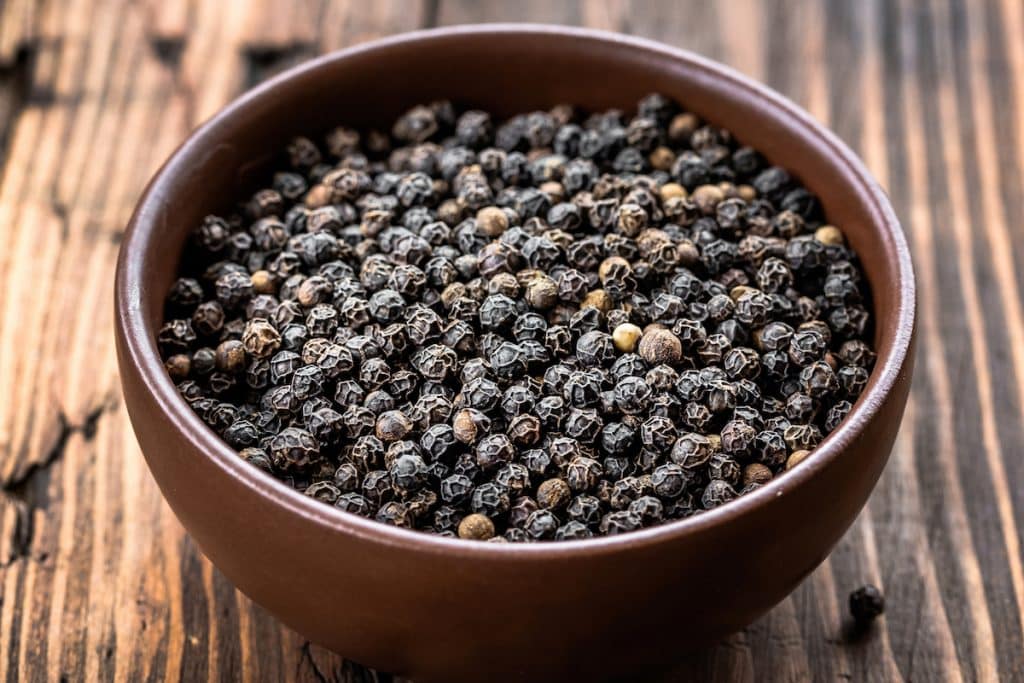 The trade of spices from the Malabar coast was controlled by Arab traders as early as 1500 BC. The traders would sail down the coastline and then up the backwaters to go further inland. They would then sell the spices they purchased in Europe as well as in Egypt. Black peppercorns were used in the mummification rituals of Rameses II after his death in 1213 BC.

Many of the Arab traders who traveled to the Malabar Coast for commerce wound up settling there, which is one of the reasons that many of the region’s inhabitants are Muslims today.

The trade of black peppercorns with Europe was highly profitable. It was one of the incentives for Vasco de Gama to seek a route to India that bypassed Africa.

The name Tellicherry is the Anglicization of Thalassery, which is the Malaysian name for head office. The town was originally close to a French military base. Thalassery was the closest point on the cost to a Wayanad, a region where spices were grown.

The British East India Company would permit the trade pepper in Thalassery without paying duty and the town would grow into a major center of trade and a port. In the 18th century, the British would get administrative authority over the entire region after annexing it from in the Battle of Sree Rangapatnam.

Towards the end of the 18th century, the British East India Company would establish a spice plantation near Thalassery. Along with pepper, cinnamon and nutmeg were also cultivated on the plantation. The plantation was the largest cinnamon plantation at the time. The British would also construct the Tellicherry lighthouse and build a warehouse in the late 18th century.

Today, pepper from Tellicherry is still prized, though most of the world’s supply of black pepper comes from Vietnam.

Tellicherry peppercorns have a reputation for a bright, fresh flavor. They are considered more aromatic than other peppercorns. Their fragrance has strong, complex citrus notes.

Compounds in Tellicherry peppercorns can treat or prevent health problems like:

It can be used like any other form of black pepper. Use it to flavor savory dishes like lemon pepper chicken or at the table as a way to add a little extra flavor to food.