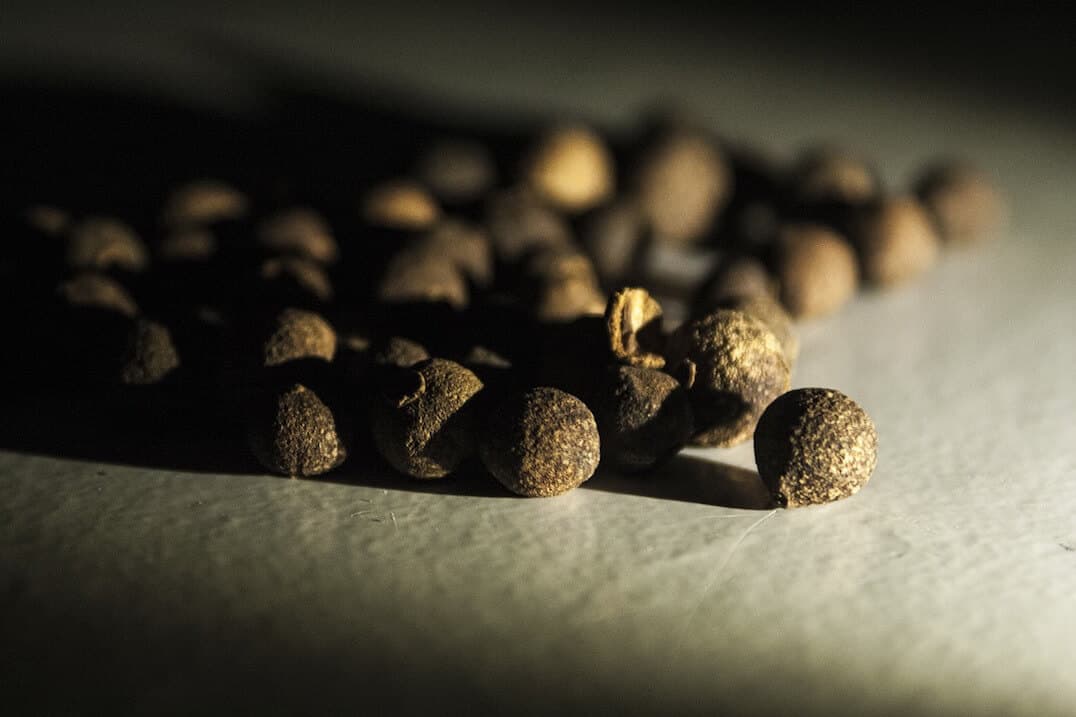 It’s a common misconception that allspice is a spice blend consisting of many spices. In reality, allspice is a single spice made from the unripe berries of evergreen trees indigenous to the lush rainforests of Central and South America.

This spice derived its name from the English in the 1600’s, as they found it had a flavor that combined the taste of cinnamon, ginger, nutmeg and cloves.

Read moreAllspice: The Flavor of the Caribbean 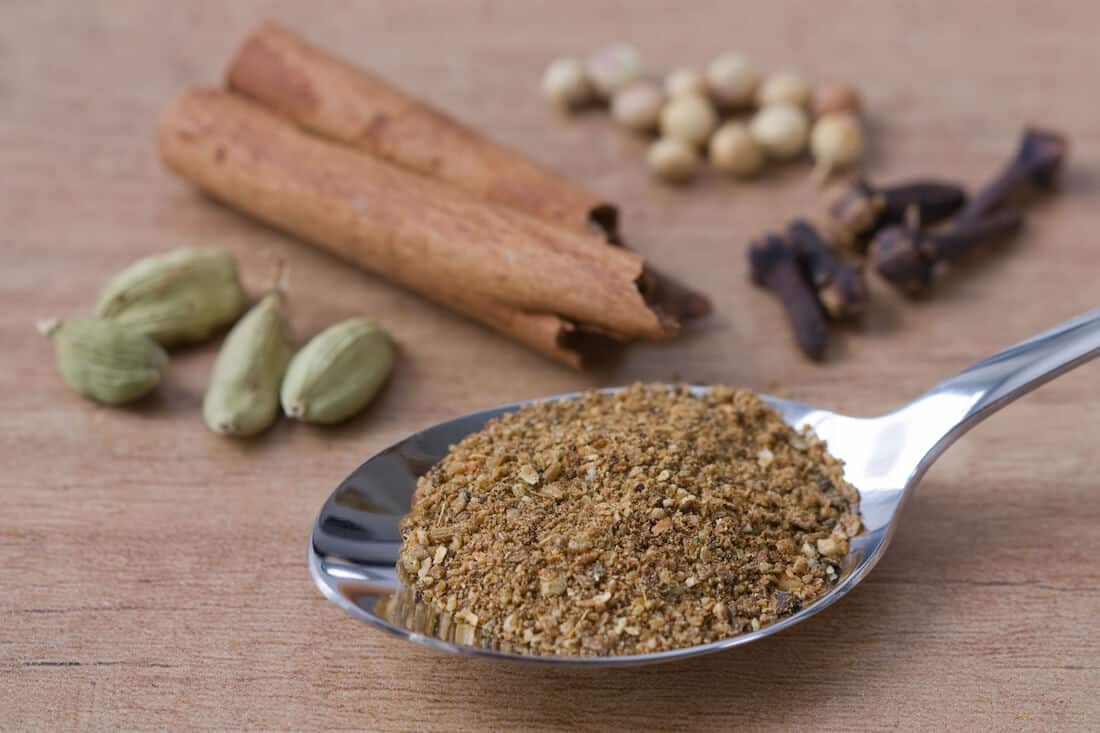 Garam Masala is a complex blend of many spices that originated in Northern India. While it was first used during the cold winters to help warm all those who enjoyed it, it quickly gained popular and is now a staple …