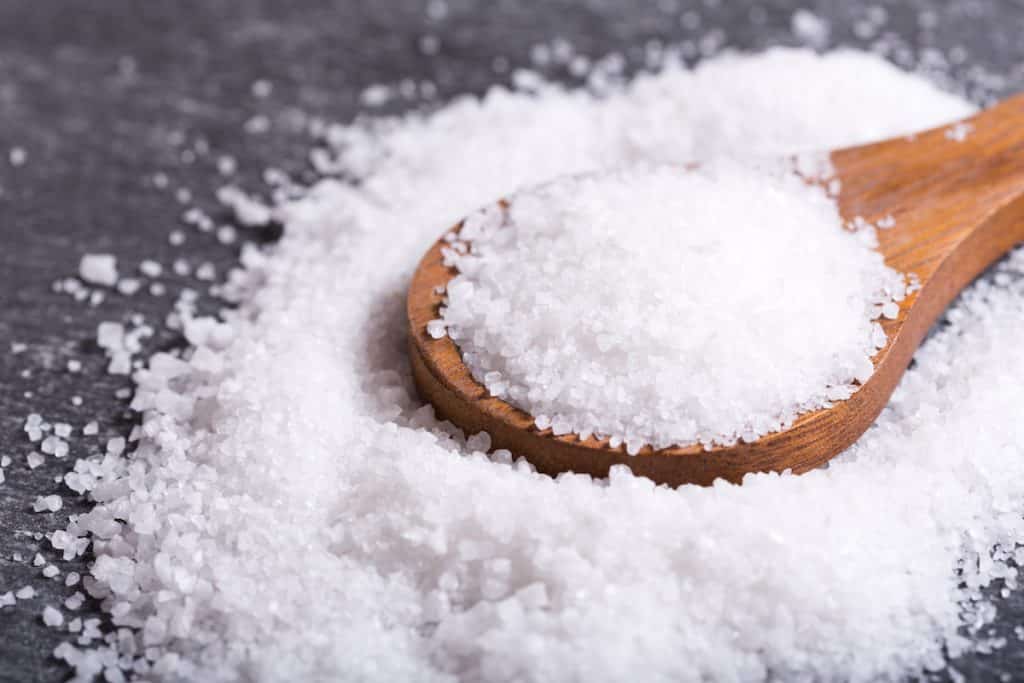 Along with adding flavor to food, salt is essential for human life. Foods that would have bitter and muddy flavors without salt become rich and flavorful when it is added. Sea salt and table salt are two common forms of salt that will be familiar to most experienced cooks. How similar are they? Do they taste the same? Is one better for you than the other? These and other questions will be answered in this edition of SPICEography Showdown.

Do sea salt and table salt differ in flavor?

Sea salt is collected from evaporated seawater and undergoes minimal processing. This is different from table salt, which is mined and then heavily processed. Despite the differences in their sources, these two salts are almost identical. Aside from the iodine in table salt, there is little else to distinguish the two as far as their respective compositions are concerned. The big difference between them is the size of their crystals. The crystals of sea salt are larger than those of table salt, which means that they do not dissolve as quickly. That difference may make sea salt seem saltier than table salt in some applications. In cases where sea salt is sprinkled onto foods at the end of cooking, it will linger longer on the tongue and can give the impression that it has a stronger flavor.

Table and sea salt can be interchanged in most recipes since their flavors are virtually the same. The only adjustment when using either is the amount that you use. Because of the larger crystals in sea salt, less of the salt itself will fit into the teaspoon or tablespoon that you use to measure it. The crystals have irregular shapes so there is more air in a teaspoon of sea salt than there is in a teaspoon of table salt, which has smaller crystals and is therefore more compact.

Is sea salt better for you than table salt or vice versa?

While sea and table salts are chemically similar, they are not identical. Sea salt does contain minerals that are not present in table salt, but these minerals are present in tiny quantities that are not nutritionally significant. Instead of those minerals, most table salt has iodine. Iodine is important for thyroid health; however, iodized salt may not be essential since you may be getting enough from vegetables and seafood in your diet. As a result, these salts are nutritionally similar with neither providing significant benefits over the other.

To use sea salt, crumble some flakes with your fingers and sprinkle over food. It works especially well with steamed vegetables and seafood as a way to enhance their flavors. It works best as a finishing salt that you sprinkle over cooked dishes just before serving them. Along with the flavor, it can give those dishes a satisfying crunchy texture.

Table salt’s fine granules flow freely and mix in to dishes well, which makes it better suited as an all-purpose seasoning that is cooked into foods. When you need salt to cook into a dish evenly rather than be just on the surface, table salt is the one to use.