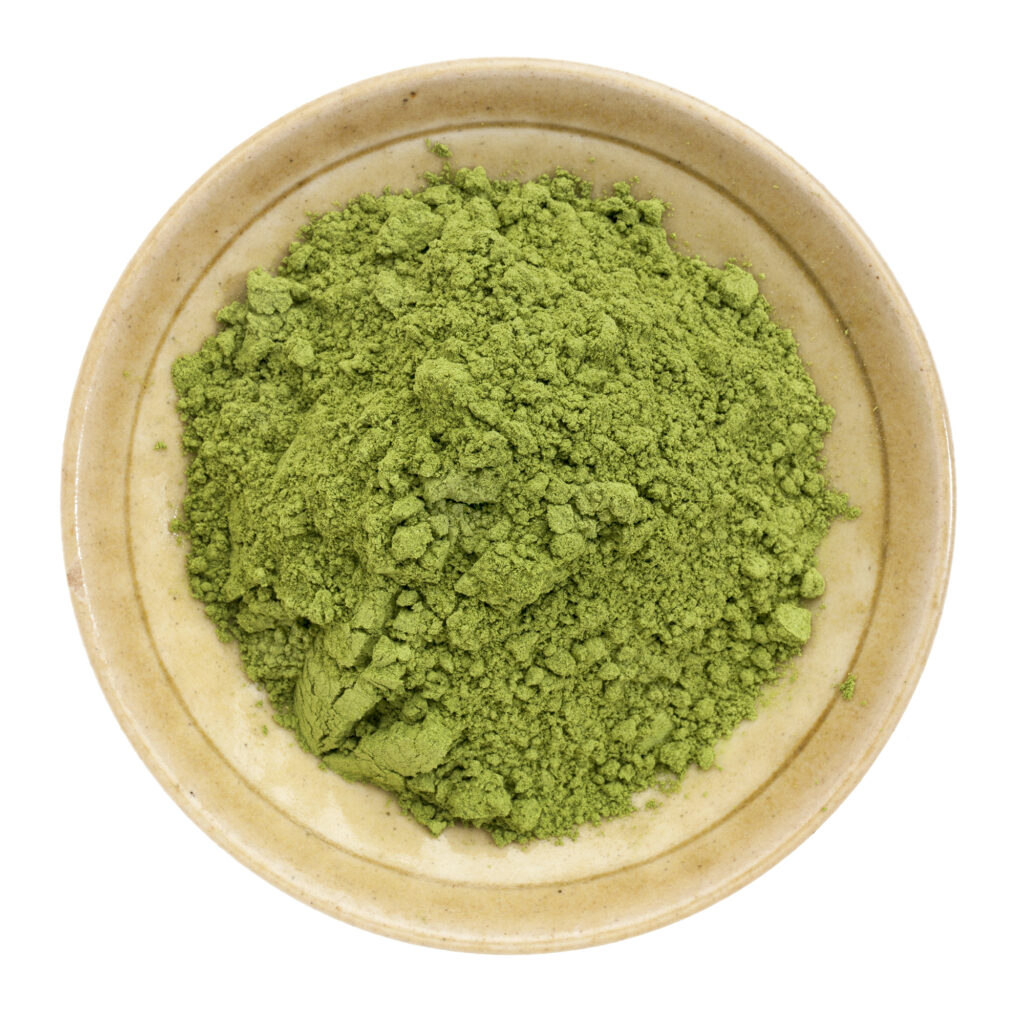 How does spirulina differ from moringa?

Spirulina is an alga that grows in Central and South America as well as in Chad. Spirulina has been used since the time of the Aztecs while the Chadian version goes all the way back to the 9th century Kanembu Empire. Moringa is made with the pods and leaves of a tree from India. Moringa has been used for its health benefits since the time of the Ancient Greeks who used it, as did the Ancient Romans.

While both spirulina and moringa are complete proteins (they each have all nine essential amino acids), they differ a lot in terms of how much protein you get from a serving. Gram for gram, spirulina has more than twice as much protein as moringa.

On the other hand, moringa wins out in the mineral category with more than 10 times the calcium of spirulina and more than five times the iron. Moringa has more fiber and vastly more vitamin A as well. Spirulina has vitamin B1, which you won’t get from moringa. It also has slightly more vitamin C, though there isn’t much of a difference.

Note that the lower fiber content of spirulina may deliver a minor benefit since it means that it is more easily digestible.

Spirulina has natural antihistamine properties that don’t exist in moringa. Spirulina may help to reduce histamine and nasal inflammation.

Spirulina has a more intensely savory flavor than moringa. There are also some concerns about safety with spirulina that do not exist with moringa. Researchers have found that while most spirulina supplements are safe, some are contaminated with microcystin toxin.

Can you use spirulina in place of moringa and vice versa?

From an appearance standpoint, both will provide the same bright green color. Similarly, the two ingredients have a more or less similar flavor profile despite coming from dramatically different sources.

Their flavor profiles each have strong herbal notes with hints of sulfur similar to that of cabbage and other cruciferous vegetables. While moringa does have a slight peppery edge, spirulina and moringa should work as decent substitutes for each other in most preparations.

Other health benefits of moringa include antiviral benefits that you won’t get from spirulina. If those benefits are what you want, spirulina may not be the best moringa substitute.

Spirulina’s flavor is a little more on the savory side, so it works better in soups and salad dressings. Use it to add flavor and color to hummus. Moringa has a little less of the umami quality so it makes a great addition to fruit smoothies or simply sprinkled over fresh fruit.