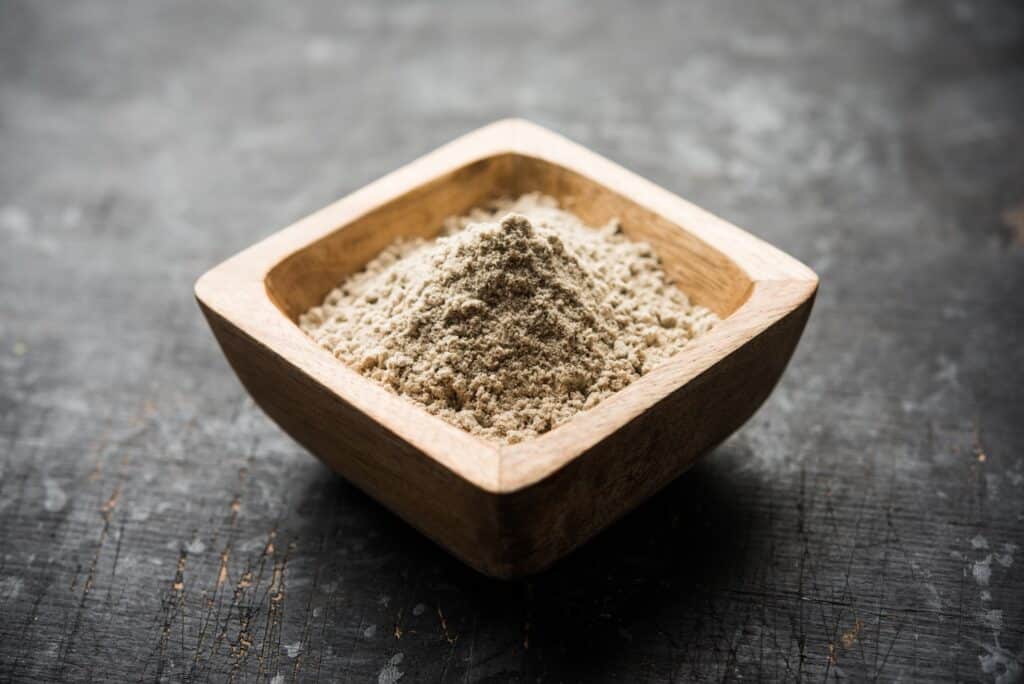 Sorghum is a gluten-free grain that has been used for thousands of years. Sorghum flour has a light and nutty flavor along with high amounts of protein and other nutrients, including antioxidants and minerals. Sorghum flour is a popular alternative flour, but may still not be available everywhere. If you are out of it and need another option, try one of the following sorghum flour substitutes.

Buckwheat flour has the word wheat in the name, which is misleading. Buckwheat is not related to wheat, nor is it even a grain. The buckwheat plant does not belong to the grass family, but its seeds can be consumed like a cereal. When it comes to taste, buckwheat has a nuttiness and earthiness that can work in most recipes that require sorghum flour. Keep in mind that buckwheat flour does have a more robust flavor than sorghum flour.

Like most popular alternative flours, teff flour has more going for it than just the fact that it is gluten-free. Made from teff grain, teff flour is rich in multiple minerals as well as in vitamins and dietary fiber. Its nutritional profile makes it a strong sorghum flour substitute. Traditionally used in the Ethiopian flatbread called injera, teff can work in many of the same American- and European-style dishes that you could make with sorghum flour.

Teff partially dissolves when exposed to heat, which gives baked goods a spongy quality. This property can work as an alternative to a binding agent. You can use teff flour with other gluten-free flours to help with binding the dough. You can also use teff flour to make pancakes or muffins along with cookies and pizza crust. If you pair it with wheat flour or use a binding agent, it can work in yeast bread.

In a pinch: Amaranth flour

Another viable sorghum flour substitute, amaranth flour is gluten-free and mildly flavored while also full of essential nutrients. It is an ancient grain that has fiber, protein, and high levels of various minerals. It is unusually high in calcium. Like other gluten-free flours, you need to combine amaranth flour with a binding agent for it to work in yeast doughs and similar applications. Amaranth flour works just as well as sorghum flour when used as a thickener in sauces and gravies.

On the downside, amaranth flour does brown more quickly than other alternative flours, including sorghum flour. You will have to manage time in the oven and the temperature carefully if you plan to use it on its own.

Millet flour comes from a cereal grass from the same family as sorghum. Like sorghum, millet has a mild flavor and is gluten-free. Millet is traditionally used to make flatbreads and porridge. There are concerns about millet’s effects on thyroid health, so it should be consumed in moderation.