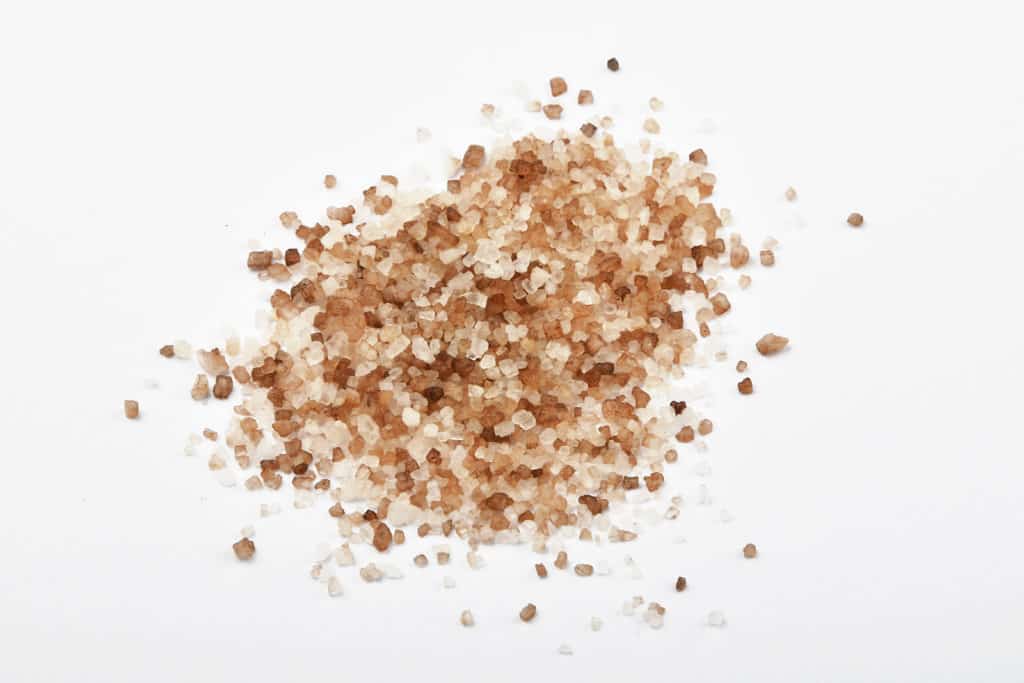 Smoke has been used for preserving food since the paleolithic era. Most likely, people during this period discovered that the food they hung in a smoky part of a dwelling stayed edible for longer. They would also notice that the flavor that smoked meats took on was enjoyable. Similarly, both mined and sea salts have been used to preserve food for thousands of years. Like smoke, salt improves flavor. While the point at which the paths of smoke and salt intersected to result in smoked salt has not been well documented, the smoked sea salt phenomenon has become a popular one in recent years.

It is possible to buy commercial smoked sea salt, but it is easy enough to smoke it yourself with a smoker or standard barbecue grill. You can smoke sea salt using the same method that you use to smoke meat — you merely expose the salt to the smoke for an extended period. Alternatively, you can make a quick and easy smoked sea salt by adding some liquid smoke to sea salt and then drying it out in the oven.

Smoked sea salt has the same salty flavor that you get from every other kind of salt. Chemically speaking it is primarily NaCl. It also has a smoky flavor with flavor notes that vary depending on what type of wood you use. The salt will take on the taste and aroma of the smoke, giving you the smoke flavor and the brininess of sea salt in a single ingredient — sea salt smoked with mesquite will taste noticeably different from salt smoked with hickory.

Smoked sea salt is virtually identical to regular salt, which means that the health benefits are also the same. Sodium helps with the control of blood pressure and with nerve impulses that are needed for muscles to contract.

It is important to note that all salt — including smoked salts — must be used in moderation to prevent serious medical conditions. Problems associated with taking in too much salt include high blood pressure, which can cause other issues like diabetes and heart disease.

Smoked sea salt is a great option whenever you want the flavor of smoke and that of sea salt; the whole point of this seasoning is to get both tastes in one product. Use smoked sea salt as a substitute for the flavor and aromas of hickory or mesquite smoke by using salt that has been smoked over those woods. It also works as a replacement for liquid smoke.

Use it in your dry rub for meat, on popcorn or on vegetables that you plan to roast. It is excellent as a finishing salt for steak and as a garnish around the rim of a margarita glass. It works similarly to liquid smoke except that it adds two flavors instead of just one.

Smoked sea salt is a favorite among vegetarians and vegans because it delivers a flavor profile that may not show up in their normal diet. For example, sea salt smoked with hickory or apple wood may be used to replace the flavors of ham and bacon. Smoked sea salt can work in desserts as well. Use it in chocolates or to add a smoky flavor to homemade ice creams.