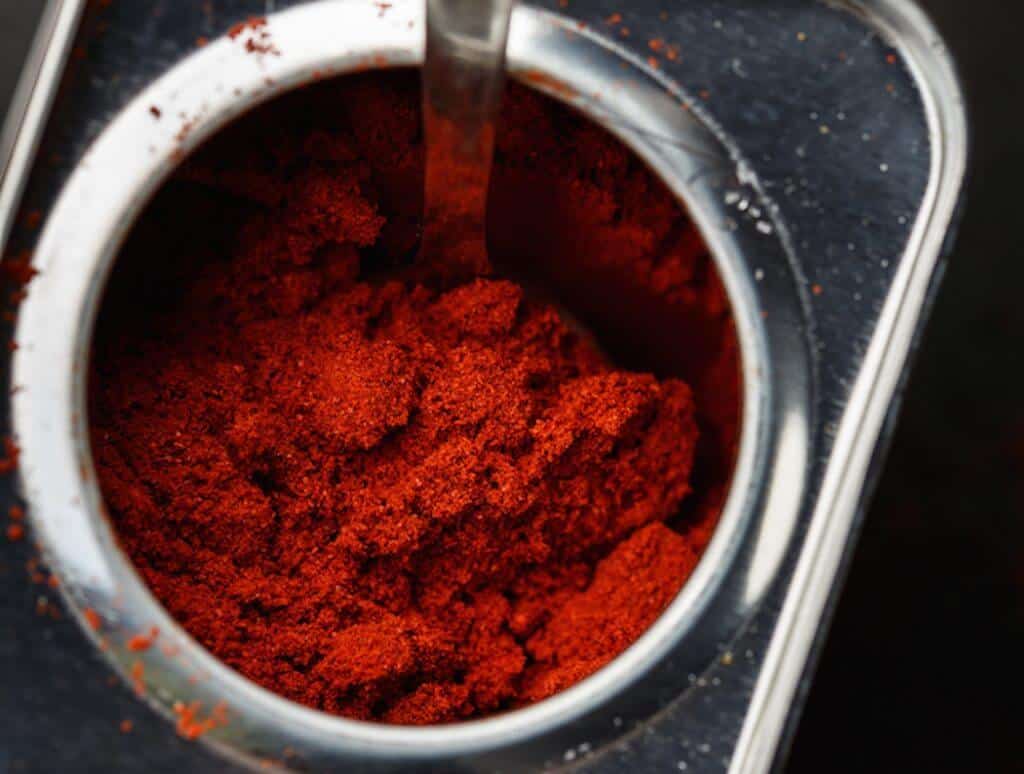 The first paprika was produced in Spain from peppers that Christopher Columbus brought back to Europe with him. The Hieronymites monks at the behest of Charles V cultivated those peppers, which is how they found their way to the La Vera region of Spain. Local farmers also began growing the peppers, which are collectively referred to as pimenton. This resulted in them eventually becoming a regional tradition.

The industrialized production of the peppers would start toward the end of the 17th century and would grow to become highly developed by the middle of the 18th century. It was during this period that the cultivation of the peppers in the Murcia region began. Paprika from Murcia would take on its own distinct character.

In the years since the 18th century, the La Vera and Murcia regions have become the leading producers of Spanish paprika.

Today, there are many varieties of Spanish paprika, with smoked paprika being the most distinctive of them. Smoked paprika is called pimenton ahumado and is produced by smoking the peppers over oak wood.

There are multiple types of smoked paprika and they range in heat-level from sweet and mild to hot. Along with the heat, the spice’s flavor and aroma are complex and distinctive when compared to non-smoked varieties. It is important to note that smoked paprika is usually of the sweet and mild variety unless the label says otherwise.

Also worth noting is the fact that even the hotter variety is considerably less spicy than cayenne pepper.

Smoked paprika is a rich source of the vitamins and minerals needed for good health.

Aside from the traditional Spanish dishes, smoked paprika is an excellent addition to barbecue marinades and rubs.