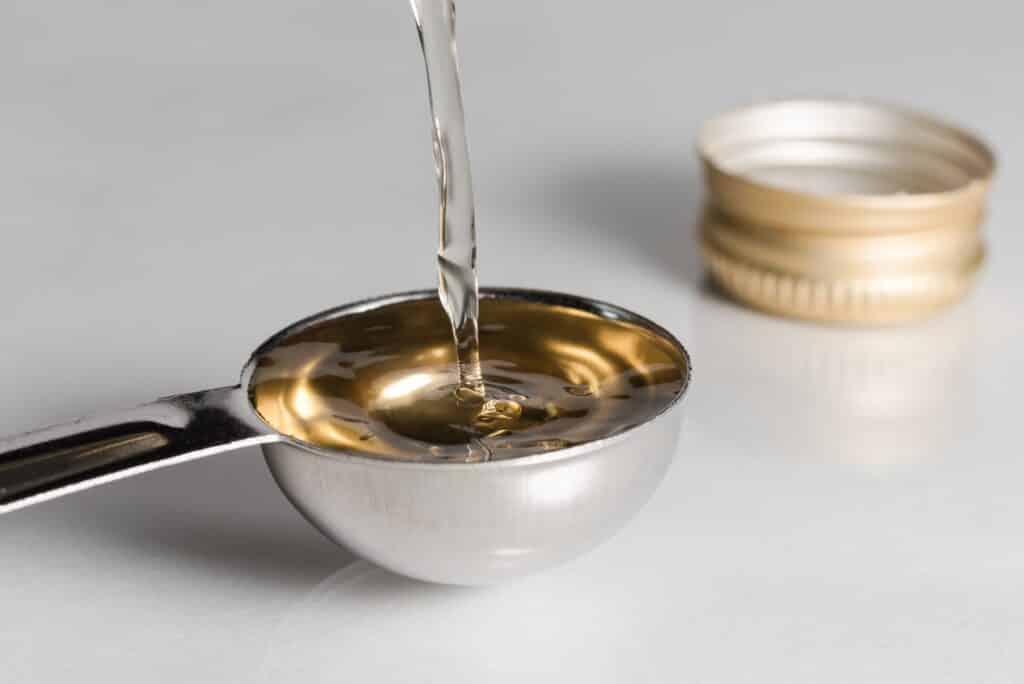 Sherry vinegar is a wine vinegar that is a popular ingredient in Spanish and French food. Sherry vinegar is known for its unique blend of sweetness and tartness that makes it a versatile ingredient for everything from soups to salads and casseroles. In recent years, it has become popular and available in many well-stocked grocery stores and online; however, you may still need an alternative if you can’t get your hands on any right now. Here are some of the best sherry vinegar substitutes:

One downside is that rice vinegar won’t have the complex flavor of sherry vinegar.

A downside of apple cider vinegar is that it is somewhat more acidic than sherry and has a distinctive flavor. The flavor will work in some recipes that call for sherry vinegar, but not all.

In a pinch: White wine vinegar

White wine vinegar has a relatively mild flavor profile, including a moderate amount of acidity similar to that of sherry vinegar. Like sherry vinegar, it is made from wine that has been acetified after fermentation.

Balsamic vinegar is another vinegar that has a sweet taste and mild acidity. It can work in many of the same dishes in which sherry vinegar would be used but has its own distinctive flavor.

Sherry wine on its own can work as a sherry vinegar substitute in some dishes. Sherry vinegar starts as sherry wine, so the two do have many flavor notes in common. While sherry wine won’t have the strong acidity, it can still work in many recipes. Keep in mind that there are different kinds of sherry, and their flavors can differ significantly. Try to choose a sherry wine that is similar to the type of vinegar you are replacing.