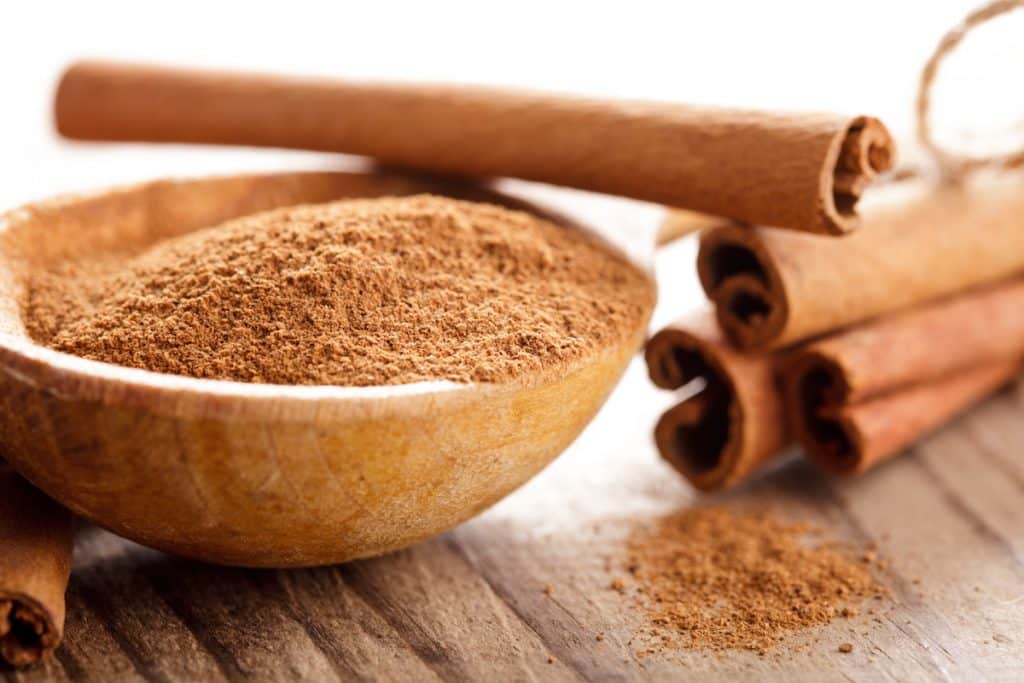 Saigon cinnamon is a variety of cassia, which means that it is a close relative of Ceylon cinnamon but with a few very different qualities. While the name would seem to indicate that Saigon cinnamon is from the Saigon region in the southern part of Vietnam, it is actually native to the northern and central part of the country. The species also grows in China and Japan.

The Latin name for Saigon cinnamon is Cinnamomum loureiroi though it is sometimes written incorrectly as loureirii. It is named for Joao de Loureiro, a Portuguese botanist who was at one time a missionary in Goa and who has a large number of species named in his honor. He also described Vietnamese flora in detail.

Many people believe Saigon cinnamon to be the best cinnamon in the world, but it was not traded until the 19th century. Vietnam was the main source of Saigon cinnamon until the 1960s and the Vietnam war during exports of it stopped. Indonesian cinnamon producers increased their production to satisfy the demand. The result was that Indonesia became one of the main cinnamon exporters. Saigon cinnamon has only recently become available again in the US. The production of cinnamon in Vietnam has been going up by 10 percent every year since 2008 with over 100,000 hectares devoted to the crop.

Saigon cinnamon has the highest essential oil content of all the cinnamon varieties, which includes cassia. The flavor is similar to that of cassia cinnamon (especially korintje cinnamon) in that it is sweet and warm with a hint of bitterness; however, it is also more aromatic and complex than cassia cinnamon.

Saigon cinnamon is valuable for health just like the other cinnamon varieties. Its importance is the result of the compounds it contains, such as:

These and other constituents of Saigon cinnamon make it useful for preventing or treating conditions like the following.

Saigon cinnamon works well in all of the classic cinnamon applications like cinnamon toast and apple pie. It is also a great flavoring for candies and chewing gum. Saigon cinnamon is the variety of cassia used in Vietnamese pho. It can also be combined with other spices like cloves and ginger as the basis for spice mixes like pumpkin pie spice and garam masala.