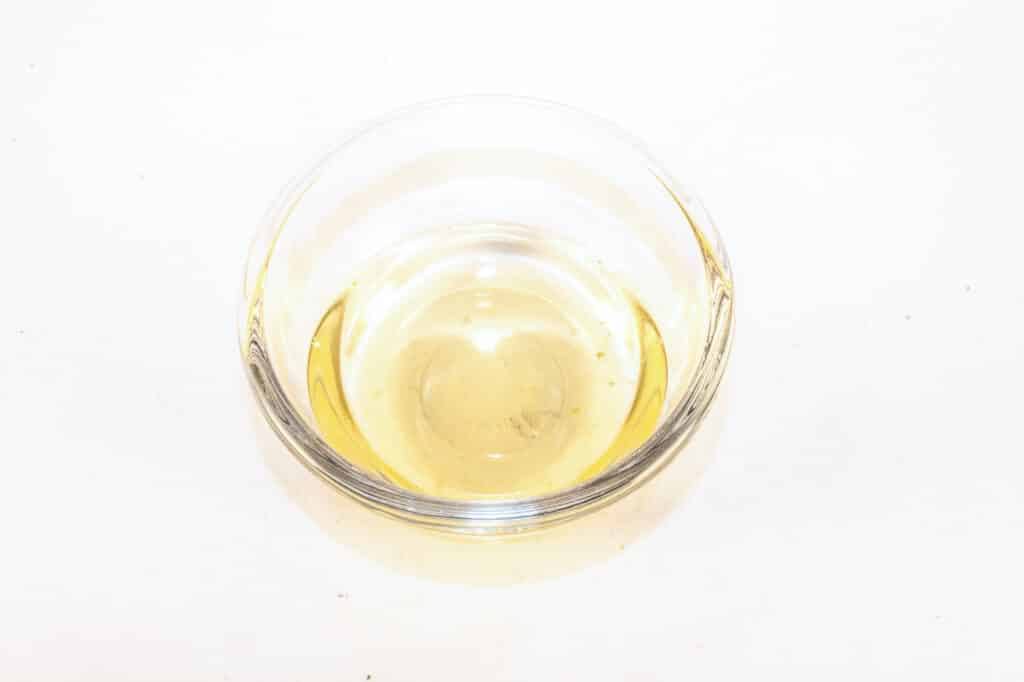 Rice vinegar (also known as rice wine vinegar) originated in China. There is not a lot of information on the origin of rice vinegar. It is believed to have come from China. What historians do know is that the Chinese have been making vinegar for over 4,000 years. The earliest of their vinegars were likely made from a variety of grains including rice. Barley and millet were probably used as well.

The first documentation of rice vinegar comes much later in history from the Chou Dynasty in the 12th century BCE.

After originating in China, rice vinegar would make its way to Japan at some point in the 4th or 5th centuries CE. Around 960 CE, the Chinese began to eat raw fish and meat seasoned with vinegar and this would eventually be adopted by the Japanese as well. Vinegar never became a popular ingredient in Southern Asia. Most foods from that part of the world use limes, tamarind or other ingredients to provide acidity. As a result, most rice wine vinegar comes from China or Japan. Vinegar was regarded as an internal and external cleanser.

Chia Ming’s Essential Knowledge for Eating and Drinking, which was written in the 1300s recommends vinegar as a preventive measure for neutralizing poisons from fish and certain vegetables. Vinegar was a staple in Chinese kitchens during this period and was considered to be just as important as soy sauce, oil, and rice.

Rice vinegar is made by first fermenting rice wine. During the process, the sugars in the rice are transformed into alcohol. Bacteria are then added to convert the alcohol into acetic acid. The type of rice used to make rice vinegar is glutinous rice, also called sweet rice.

The type of rice vinegar used on sushi in Japan is called komezu and it has a notably mild flavor. In comparison to other kinds of vinegar, rice vinegars all have a mild sweetness.

The compounds above and others make rice vinegar effective for treating or preventing:

Chinese cooks use rice vinegar in pickling and as an ingredient in marinades and stir-fries. In Japan, rice vinegar is sprinkled onto sushi rice.