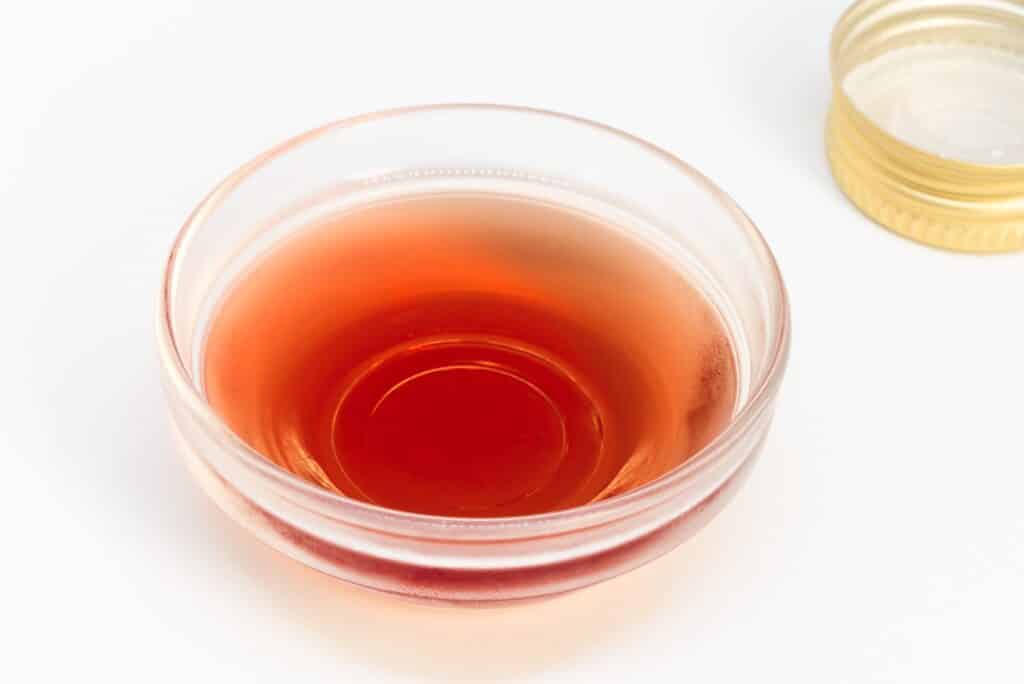 Red wine vinegar has most likely been associated with wine production from the time of earliest grape wines.

European grape wines most likely originated in the Caucasus and Zagros Mountains that range across various countries, including Armenia, Georgia, and Iran. Historians believe that the production of these wines began between 8000 BCE and 4100 BCE.

The Ancient Egyptians associated red wine with blood, and both the Greeks and Romans used it in religious festivals. Vinegar made from that wine was used as a condiment and for preserving foods. Roman legionnaires considered it a beverage.

Red wine vinegar has had a long history in France. Some of the world’s most popular red wine vinegars are produced from French wines and acquired their reputations in the French culinary world. The traditional method used to make French wine vinegars is called the Orleans method or the Orleans process. The technique is named for the town of Orleans and began in the Middle Ages. It starts with quality wine that is converted to vinegar with cultured bacteria in a controlled environment. The bacteria is in the form of what vinegar-makers call the mother or mother culture. Another method involves oxidizing the wine by exposing its ethanol to oxygen.

Red wine vinegar is extremely tart and astringent with strong tannin notes. The fragrance can be described as fruity. The aroma is what many believe makes red wine vinegar unique among common vinegars.

Red wine vinegar isn’t a great source of many nutrients, but it does have small amounts of important ones like:

Red wine vinegar’s benefits can help you to treat or prevent health issues like:

You can also use it as an alternative to any other kind of vinegar, which means you can use it for pickling vegetables or sprinkle it over your fish and chips. In French cooking, red wine vinegar is used along with caramelized sugar to make gastrique sauces that may include berries or herbs.