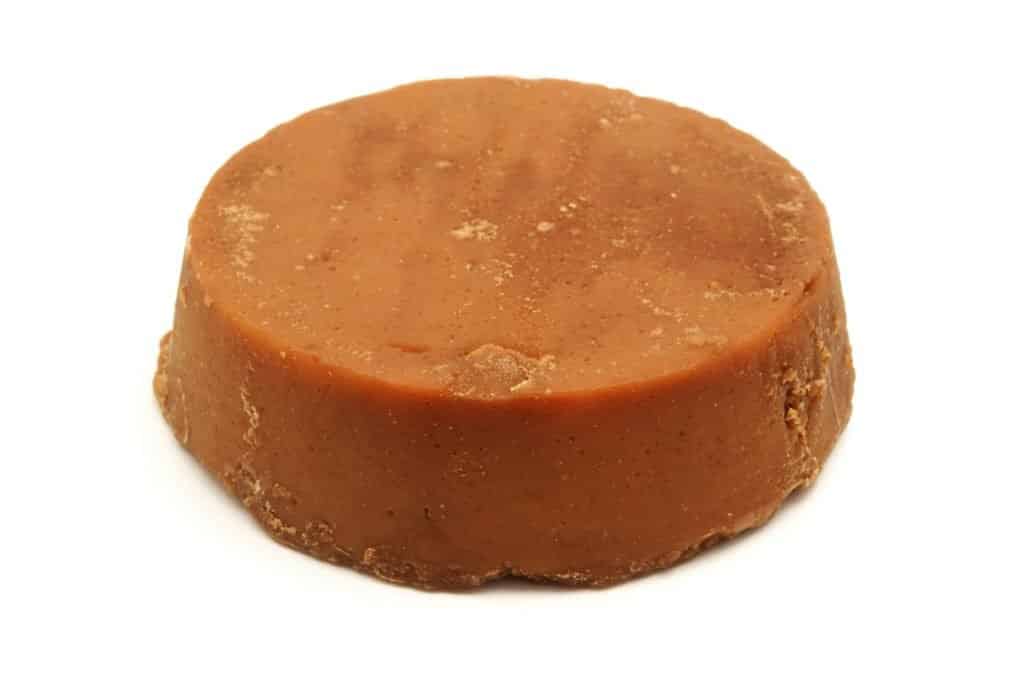 Rapadura is a brown sugar from Latin America that is not extensively processed. It is used in many traditional Brazilian dishes as well as in various other baked goods and sweets from Latin America. It goes by many different names including piloncillo and panela. You should be able to find it in a Latin grocery store but if you can’t or don’t have time to look for it, consider one of the rapadura substitutes below.

Both muscovado and Demerara sugars are minimally processed. Neither is spun in a centrifuge to remove the natural molasses. Both have a similar golden brown color as a result of retaining their molasses. The color and molasses flavor are characteristics that both of these sugars have in common with rapadura sugar. In fact, the only significant difference between muscovado and Demerara sugars is their region of origin.

Muscovado sugar is more closely associated with the Americas while Demerara sugar is seen more in the UK and its Commonwealth. Both have the benefit of being sold in grain form, which differs from the solid block form used for rapadura sugar. This is an improvement for most applications since it is usually necessary to grate or cut the rapadura.

Use muscovado sugar or demerara sugar as a 1:1 substitute for rapadura sugar.

Rapadura sugar is brown because of its molasses. That same molasses color is what differentiates brown sugar from refined white sugar. Refined white sugar has been spun in a centrifuge and has undergone other forms of processing to remove all its molasses, thus rendering a purer product that has no flavor aside from sweetness. Both light and dark brown sugar make good rapadura substitutes because they have some of the molasses added back. They are also good substitutes simply because they are much easier to find. You should be able to find them on the shelves of most grocery stores.

Less molasses in the sugar results in light brown sugar; more molasses results in dark brown sugar. Rapadura has no set shade of brown. Its color can vary based on anything from the soil quality in a region to the batch of sugarcane used to make it. As a result, you can use either shade of brown sugar to replace rapadura in a recipe.

In a pinch: Buckwheat honey

While any kind of honey should be able to work as a rapadura substitute, buckwheat honey is even better because it has a molasses flavor. Buckwheat honey is clearly not a sugarcane product and is a liquid, which makes it quite different from rapadura sugar in some respects. It does have the benefit of providing a molasses-like, earthy sweetness that will work in preparations that require rapadura. You will have to adjust the amount of liquid in your recipe to compensate for the honey. You may also have to bake goods at a lower temperature to prevent excessive browning since honey tends to cause this.

For certain baked goods, you should add baking soda to balance out honey’s acidity. While its sweetness can vary, honey is often sweeter than rapadura. Use about 2/3 cup buckwheat honey for every cup of rapadura your recipe requires.