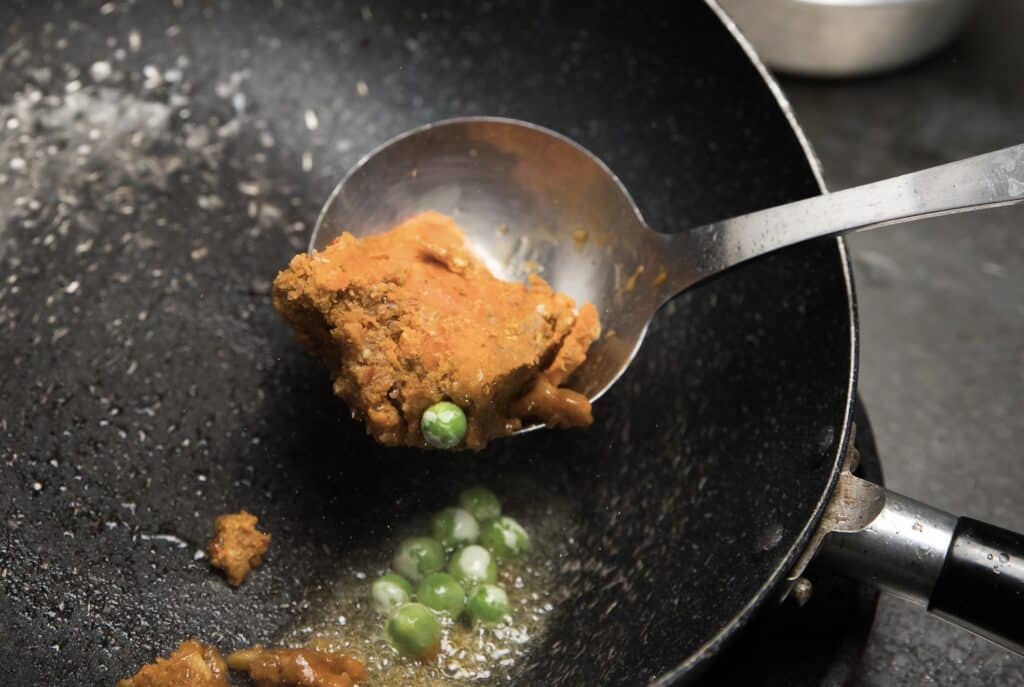 Prahok is one of the fundamental ingredients in Cambodian cuisine. It is important enough that it will be difficult to make most Khmer dishes without it. It might not be the easiest ingredient to find if you don’t live in Cambodia or a location with a sizable population of Cambodian immigrants. If you need an emergency prahok substitute, here are some useful options.

Your best bet: Make your own prahok

While prahok might seem exceptionally exotic to Westerners, it is possible to make a version of it with Western ingredients. The main flavoring element will still be the fish. While it might prove difficult to get trey riel — the traditional fish used in prahok — outside of southeast Asia, it is possible to find anchovies in most grocery stores. The strong fishiness of anchovies can provide some of the notes from prahok. Simply mince anchovy fillets thoroughly with a knife to get a reasonable approximation of prahok. You can then use it to make sauces just like the real thing. The other prahok ingredients include lemongrass and chili peppers, both of which are easy to find.

An imitation prahok using Western ingredients won’t have the full intensity of the authentic version, which may be a benefit for anyone who finds extreme fishiness unappealing.

Because it is fermented seafood, shrimp paste has a similar flavor profile and fragrance to that of prahok. Unlike prahok, it is widely used throughout Asia. Almost every food culture has a role for fermented shrimp pastes, including Chinese, Vietnamese, and Sri Lankan cuisines.

As with prahok, fermented shrimp paste began as a way to preserve seafood for as long as possible. Fermented shrimp paste is made from salted and dried shrimp that are processed using similar methods to those used to make prahok. The main components are salt and shrimp. Versions include the Cantonese haam ha cheung, Malay belachan or budu and Indonesian terasi. All varieties of shrimp paste will provide the umami and saltiness that you would get from prahok.

Kapi is a type of fermented shrimp paste from Cambodia. It is very similar to prahok in terms of its aroma and flavor, but it may be far more difficult to find outside of Cambodia and Thailand.

While similar, the taste of shrimp paste is not a precise match for that of prahok. Discerning palates will be able to detect a difference though the substitution is unlikely to ruin any dish.

In a pinch: Pla ra

Another traditional ingredient featuring fermented fish, pla ra is a traditional seasoning that is made from fermented fish along with rice flour and rice bran. The use of grain appears to be the most significant difference between pla ra and prahok. Like prahok, pla ra is extremely pungent and highly controversial among Westerners. Pla ra is used in Cambodia as well as in Laos and Vietnam. It shows up in rice and pork dishes among others.

Pla ra is available in many parts of the world, including in the US, but it is not a well-known ingredient outside of Southeast Asia. It won’t be available in all Asian groceries.

Fish sauce is made by fermenting fish and can be an effective prahok alternative even though it is a liquid and not a paste. Even though fish sauce has a different consistency, it gives umami and saltiness to food just like prahok.