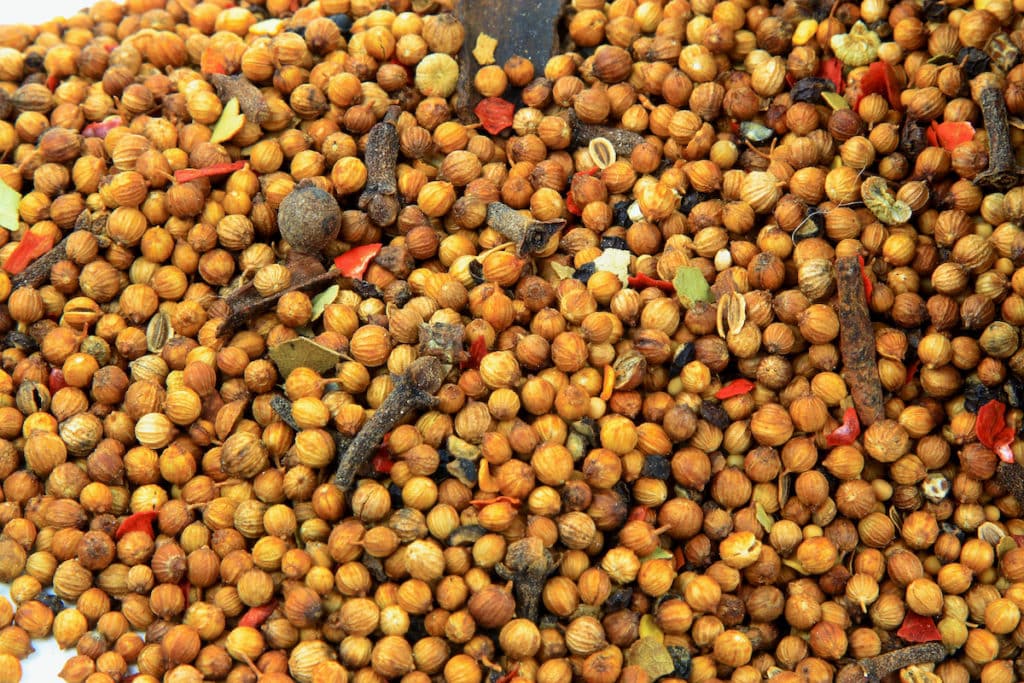 Historians believe that the English word “pickle” comes from the Dutch word “pekel” or the German word “pokel,” both of which refer to the brining aspect of pickling. Humans have been pickling foods for much longer than any of those words have been in use. In fact, some of the earliest evidence of food being pickled comes from the ancient Mesopotamians around 2030 BC. It was then that people from India brought cucumber seeds to the Tigris valley.

Pickles were similarly beloved by the Ancient Egyptians, including Cleopatra. The Ancient Romans are believed to have brought foods from their conquered territories back with them, using the pickling process to preserve them for the journey home. Julius Caesar is reputed to have been particularly fond of pickles.

Napoleon Bonaparte was yet another fan of pickles, so much so that he offered a cash prize to anyone who could improve the pickling process. His goal was to ensure that his troops were supplied with pickles in the field. Nicolas Appert won the prize when he found that heating foods beyond 2120 F helped to preserve them.

Pickled foods flavored with pickling spice continue to be popular today all over the world. Pickles are enjoyed in countries throughout Asia, Africa and the Americas.

Pickling spice is a blend of spices chosen for their ability to withstand the pickling process and to complement a variety of pickled foods. Each pickling spice blend can be different, depending on the cook’s preferences; however, most blends add a complex combination of sweet and warm flavors to food.

As with other spice blends, the health benefits vary depending on the ingredients. With most pickling spice recipes, the components are rich sources of various healthy compounds such as:

The spices in pickling spice can help with the prevention and treatment of health issues such as: