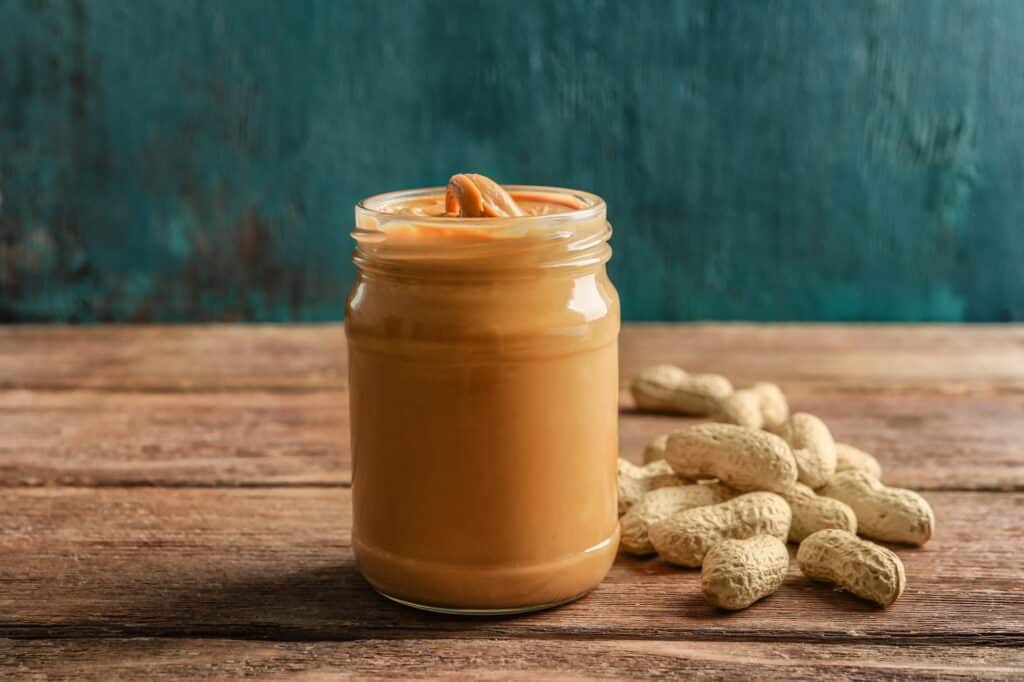 Peanut butter is one of the few foods that manages to be highly nutritious, tasty, and affordable all at the same time. You will be hard-pressed to find an alternative that provides all three of those characteristics. While it’s not easy to replace, here are a few of the best peanut butter substitutes available.

With its reputation as one of the healthiest nut butters, almond butter is arguably also one of the tastiest. Many people believe that it has a richer and nuttier flavor than peanut butter. It’s full of healthy fats, vitamin E and minerals like magnesium and iron. It has a high fiber content as well. Yet another benefit of almond butter is the fact that it contains fewer calories compared to an equivalent serving of peanut butter.

It is quite easy to taste the difference between almond butter and peanut butter, so it might not work in applications that need the peanut flavor.

In a pinch: Sunflower seed butter

The main drawback with sunflower seed butter is that it doesn’t taste as much like peanut butter as other substitutes.

Pecan butter has a strong reputation for being healthy. It provides more antioxidants than any other nut butter. It has a distinctive, nutty flavor that isn’t exactly like the taste of peanut butter, but it can do a decent job as a stand-in.

Hazelnut butter is best known for its role in chocolate and hazelnut spreads, but it has its own character. It has a strong nuttiness similar to that of peanut butter.

Cookie butter is not a nut or seed butter at all. On paper, it has very little in common with peanut butter. It consists of crushed cookies that are blended with vegetable oil until the mixture takes on the consistency of peanut butter. While it is not food that you eat for its health benefits, you can use it like peanut butter as a spread and as a snack on its own.