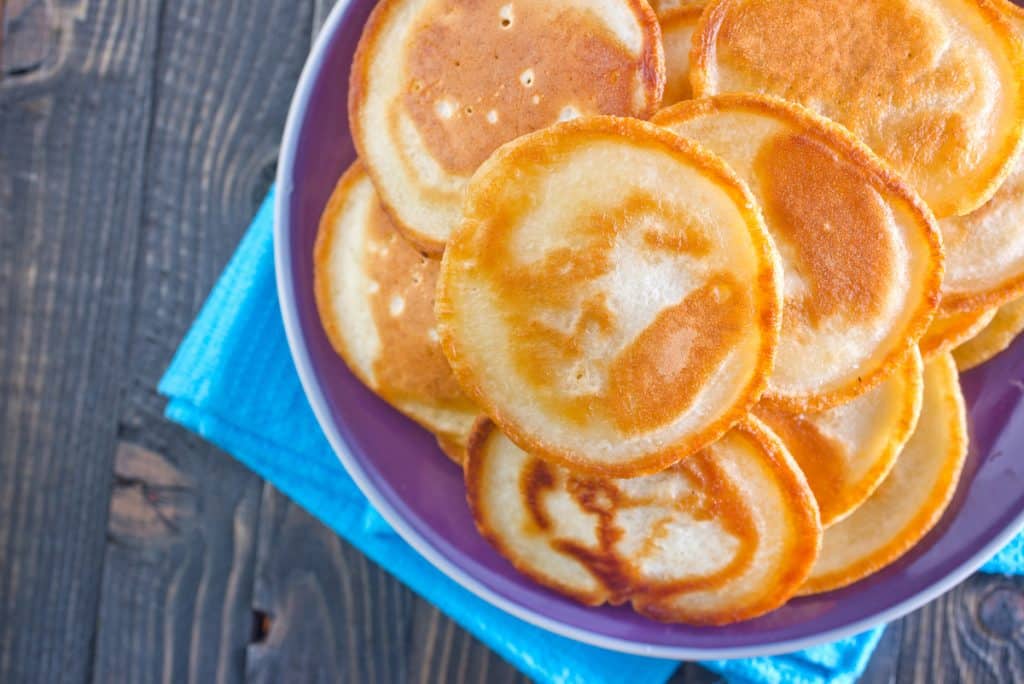 The classic pancake recipe is classic for a few reasons. Among those reasons is the fact that it is easy to make and has a mild enough flavor that most people won’t find anything to dislike about it; however, every now and then you may want to try to brighten those mild flavors up with some spices. Here is a look at some of the best pancake spices.

Gingerbread’s distinctive flavor certainly revolves around the spice in its name, but there is much more going on in this spice blend than just ginger. To get the right flavor profile for gingerbread, you will need a selection of spices that range from sweet and warm to spicy and savory. Along with ginger, the list includes cinnamon and allspice as well as black pepper. This blend can transform your pancakes into something that is at once familiar and unusual.

These days, the pumpkin spice blend is as well-known for its traditional use in pumpkin pie as it is for its use in popular seasonal latte drinks. Its overall flavor profile relies heavily on clove and it could be said that all the other spices operate as background notes. Among the more prominent non-clove spices are cinnamon and nutmeg. The clove brings its peppery and camphor-heavy bitterness, but is sweetened by the cinnamon and nutmeg. This spice blend can transform pancakes into a warm, sweetly aromatic treat that is good at any time of year but that is especially enjoyable in the fall. If you want to make your recipe even more seasonal, you can try adding a little pumpkin pie filling to the batter.

Chai spice is the blend of spices used in the Indian tea blend. Gingerbread spice focuses on the ginger and pumpkin pie spice’s main element is clove; with chai spice the main element is cardamom. This is so even though most chai spice blends contain more cinnamon than any of the other spices. Cardamom is the main flavor that you taste because it is the most pungent of the ones in the blend. Chai spice can transform a humble pancake batter into something exotic and unique.

While the other spice blends above all feature cinnamon, that spice is more at the forefront with this blend. As you may have guessed, apple pie spice is meant primarily for use in apple pies. The reliance on cinnamon along with the background notes from nutmeg, ginger and allspice all help to enhance the sweetness and tartness of the apple. While this spice blend works well with plain pancake batter, you can increase the flavor and moisture by adding chopped apple to the batter or topping your apple pie spiced pancakes with apple pie filling.

If you want the warmth of cinnamon without distraction from the other spices in the spice blends above, using it by itself is also effective. Cinnamon spiced pancakes with butter can provide the same flavor profile that you might get from cinnamon toast.

Arguably, the simplest of all the spices that you might use in pancakes, vanilla shows up in a lot of pancake recipes. Mild and inoffensive, vanilla is perfect if you want your pancakes to be as simple as possible or if you want the least possible amount of distraction from maple syrup or other toppings. Vanilla can also work alongside any of the spices or spice blends on this list.

1 thought on “What Are Good Pancake Spices?”