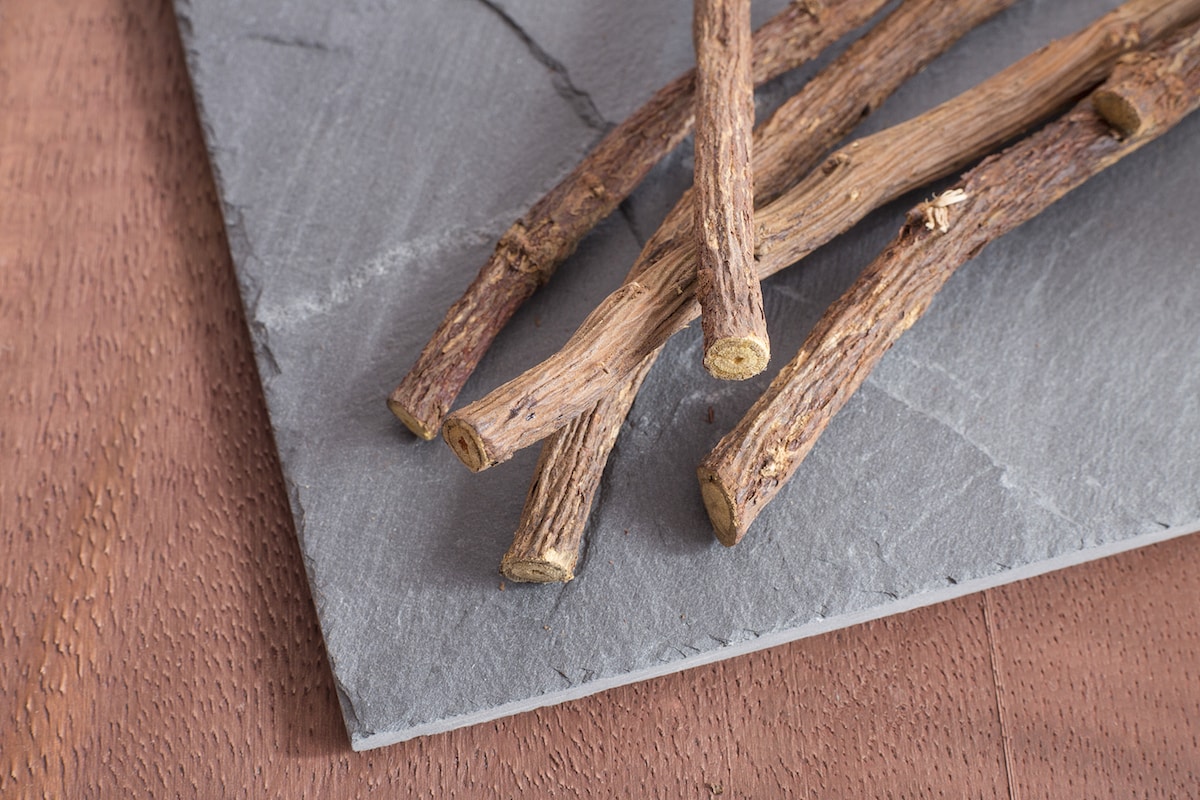 Licorice has been used as a medicine since the time of the Ancient Egyptians who chewed it and made tea with it. The Greeks would learn of licorice root from the Scythians and referred to it as Scythian root. Licorice root was used by the Romans as well. The Roman author and naturalist Pliny recommended licorice for clearing the voice and claimed that it could alleviate thirst and hunger. Dioscorides would instruct troops of Alexander the Great to use licorice root for relieving their thirst when they had limited access to water.

It is said that Buddha consumed licorice. Hannibal’s troops enjoyed licorice as they marched over the Alps and it is what blackened the teeth of Ivan the Terrible. The Chinese have used it for thousands of years to treat a variety of ailments. Later on in history, Napoleon would be a fan of licorice root and chewed so much of it that it blackened his teeth.

Read moreLicorice Root: The Source Of Much Love…And Hate 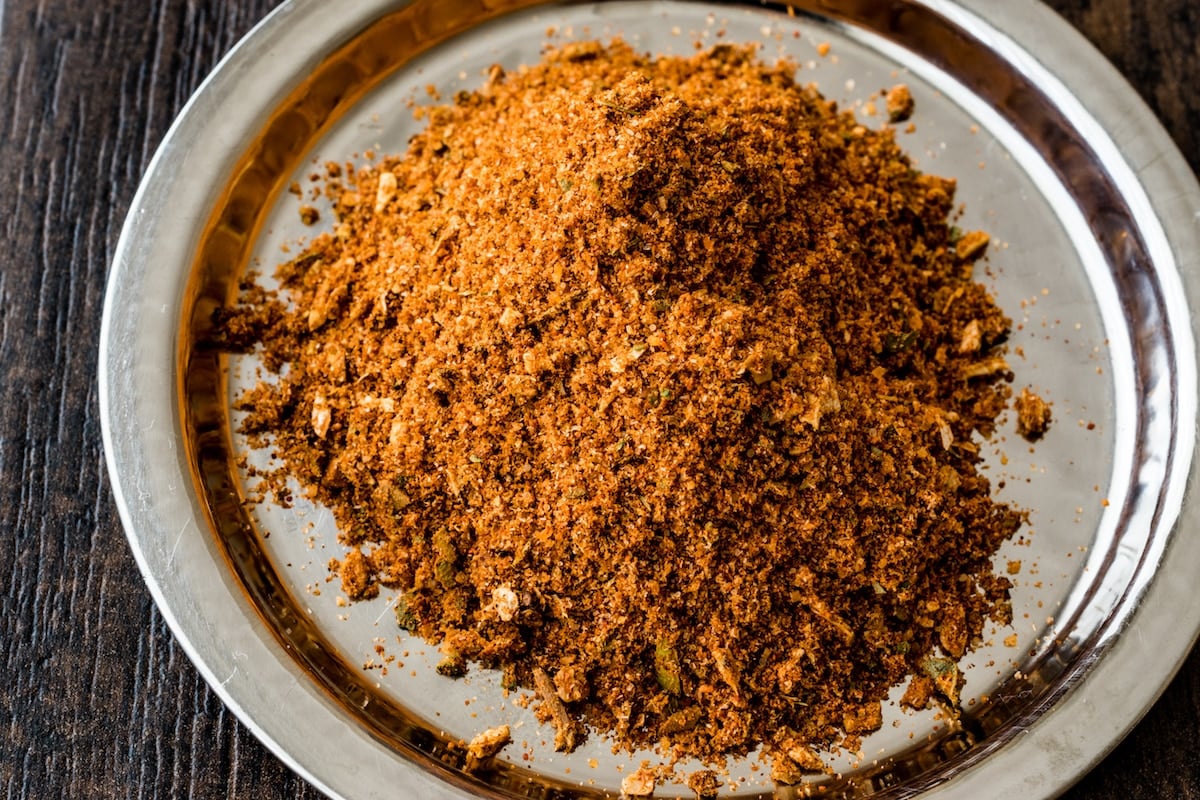 Spices are arguably the most important part of Indian food. One of the common mixtures that you will come across when looking at Indian recipes is garam masala. There are numerous variations depending on region and even depending on the household. These days you can find garam masala blends in US grocery stores, so you may be tempted to try it out if you want to experiment with Indian food. if you do, you should be mindful of a few basic dos and don’ts of garam masala.

Read moreCooking With Garam Masala: The Do’s And Don’ts 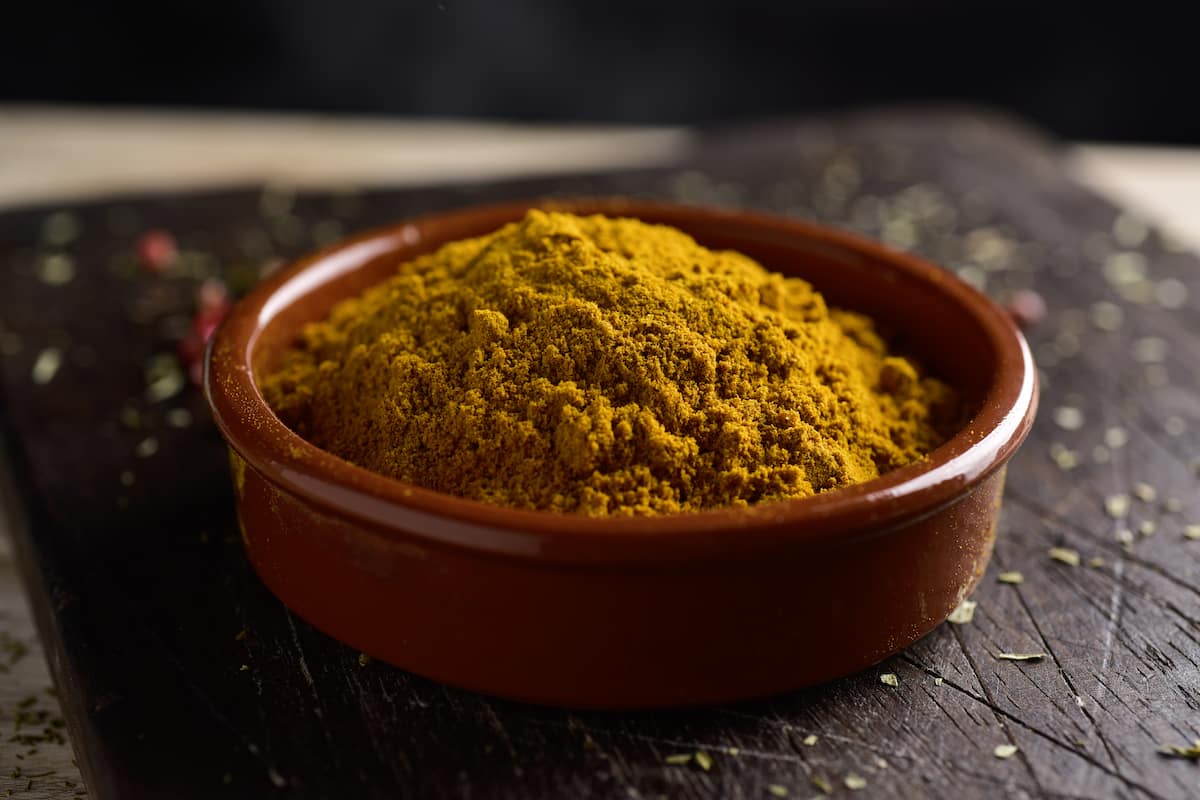 The first thing to note about Madras curry powder and standard curry powder is that they are both British spice blends, not Indian ones. While some go as far as to say that they have nothing to do with Indian food, this is not exactly the case. Both blends have their roots in Indian culture in that they are made up of spices that are used in traditional Indian cooking, the name curry actually comes from a Tamil word and Madras was once the name of a city in India.

Despite the fact that both blends are formulated to cater to British taste buds and have the word curry in their names, they are different. If you need a curry powder and are trying to decide between Madras curry powder and regular curry powder, it is important to look at how they compare to each other. Let’s break down the similarities and differences in another SPICEography Showdown. 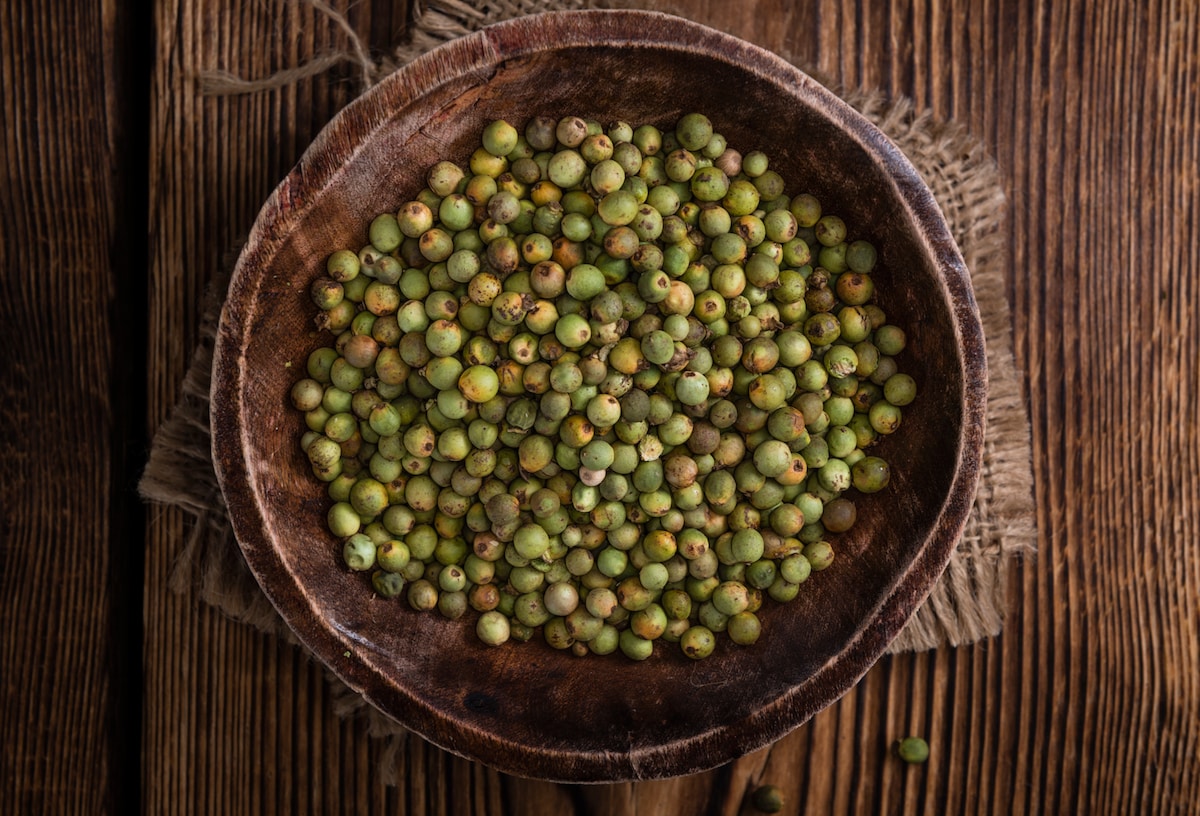 Green peppercorns are a go-to spice for certain classic French dishes and many Thai ones as well. They are worth keeping in your spice cabinet if you are a fan of recipes from either of those two food cultures; however, you may have a hard time finding them if you run out unexpectedly. Consider one of the substitutes below if you need a substitute for green peppercorns in a hurry. 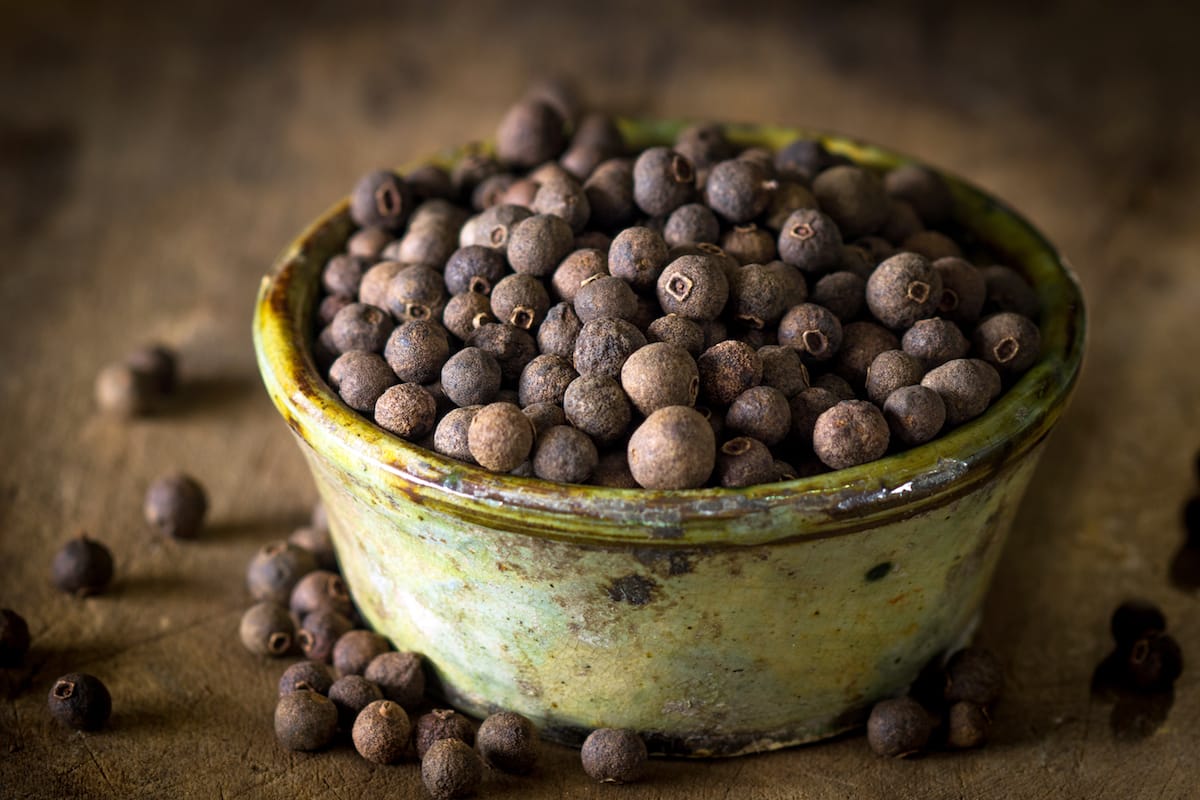 Allspice and nutmeg are often paired with each other. You may see them showing up together a lot in both savory and sweet recipes. The fact that both get used in the same dish along with the fact that they have certain flavor similarities can lead to some confusion if you are not familiar with these two spices. If you want to know exactly how allspice differs from nutmeg and the best way to use each of them, the SPICEography Showdown below is for you. Take a look at allspice vs. nutmeg. 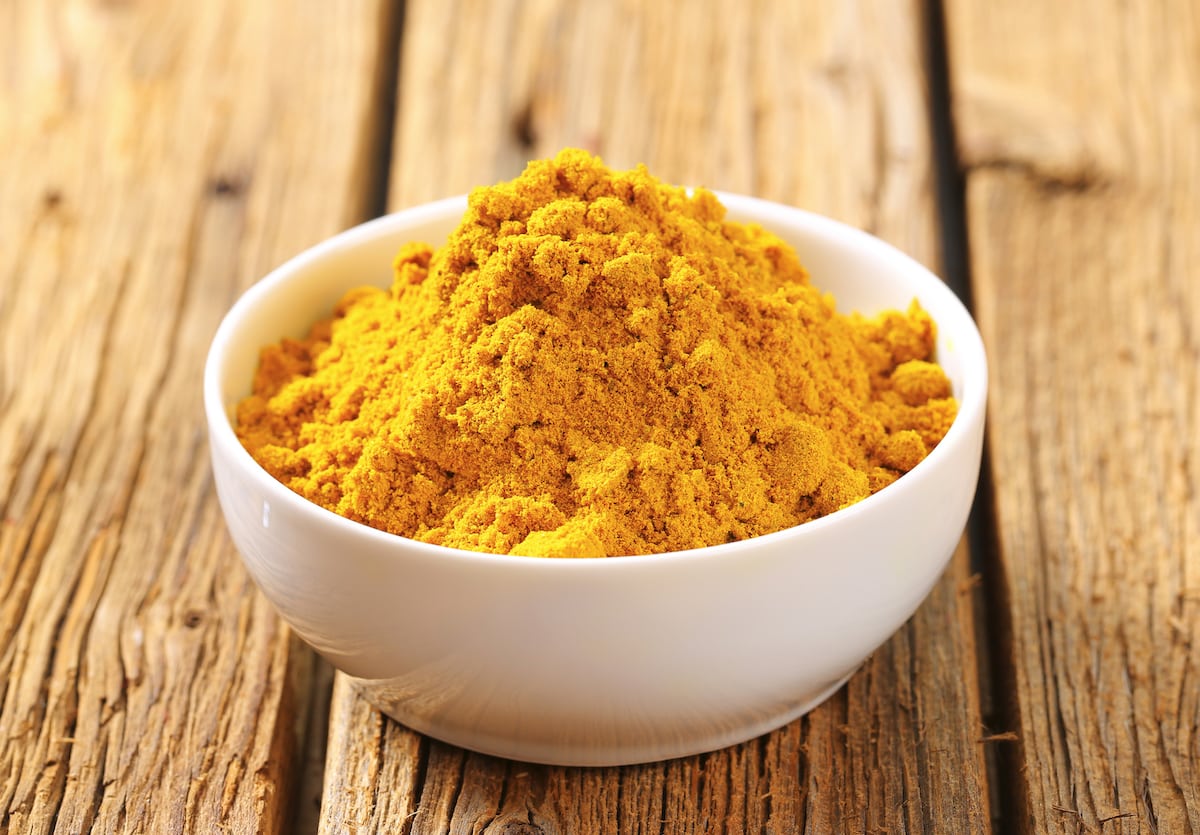 Curry powder can be a great shortcut for making dishes with Indian spices. It is relatively easy to find and easy to use, but you should keep a few things in mind if you want to get the best results. Here are some of the dos and don’ts of using curry powder.

Read moreCooking With Curry Powder: The Do’s and Don’ts 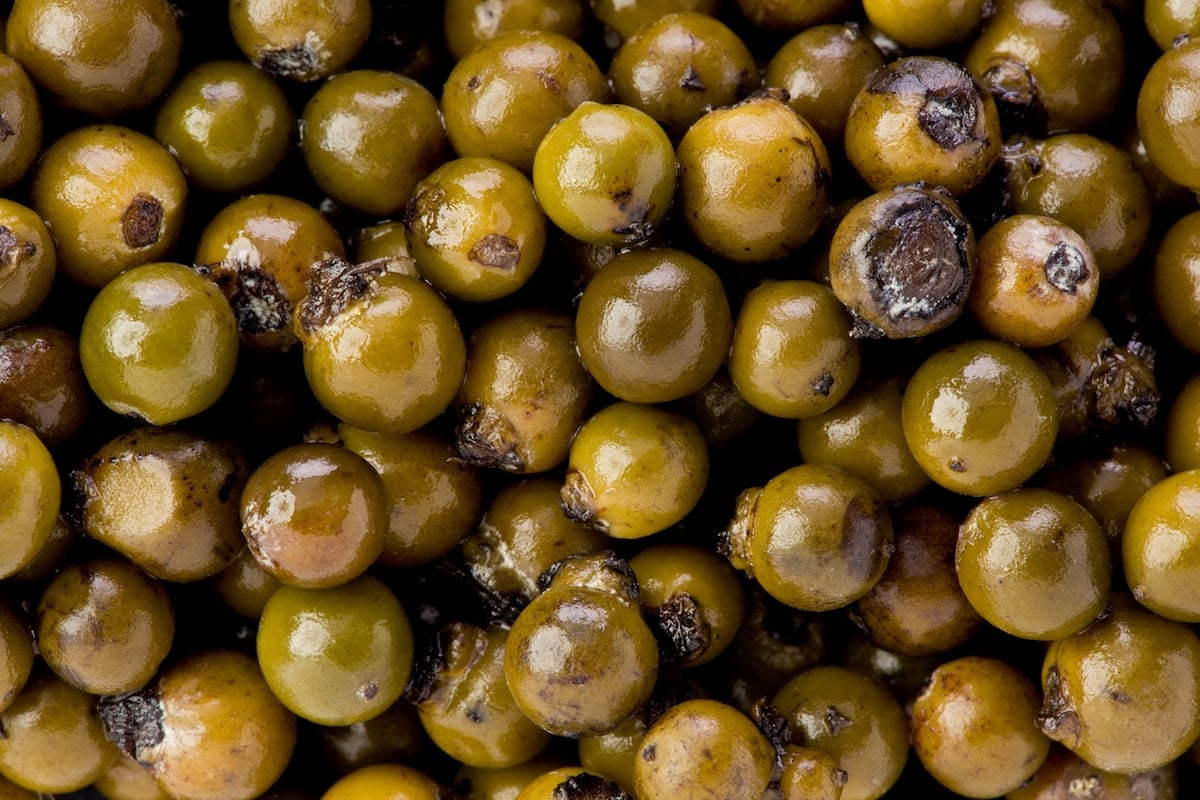 The peppercorn originated in Kerala, an Indian state and is known as the king of spices and was once valuable enough to be used as currency. It is arguably the most commonly used spice in the world after salt.

Pepper is documented in texts from ancient Greece and Rome, which means that the trade between India and the western world is truly an ancient one. The early pepper trade from 1,000 BCE saw traders from Arabia controlling the spice trade to preserve a monopoly. Those routes continued to be controlled by Arab traders well into Medieval times. The Venetians held a monopoly on shipping lines in the Mediterranean and could set their own prices. At this point in history, pepper was held in particularly high regard and was costly to ship, which made it a luxury item in Europe. 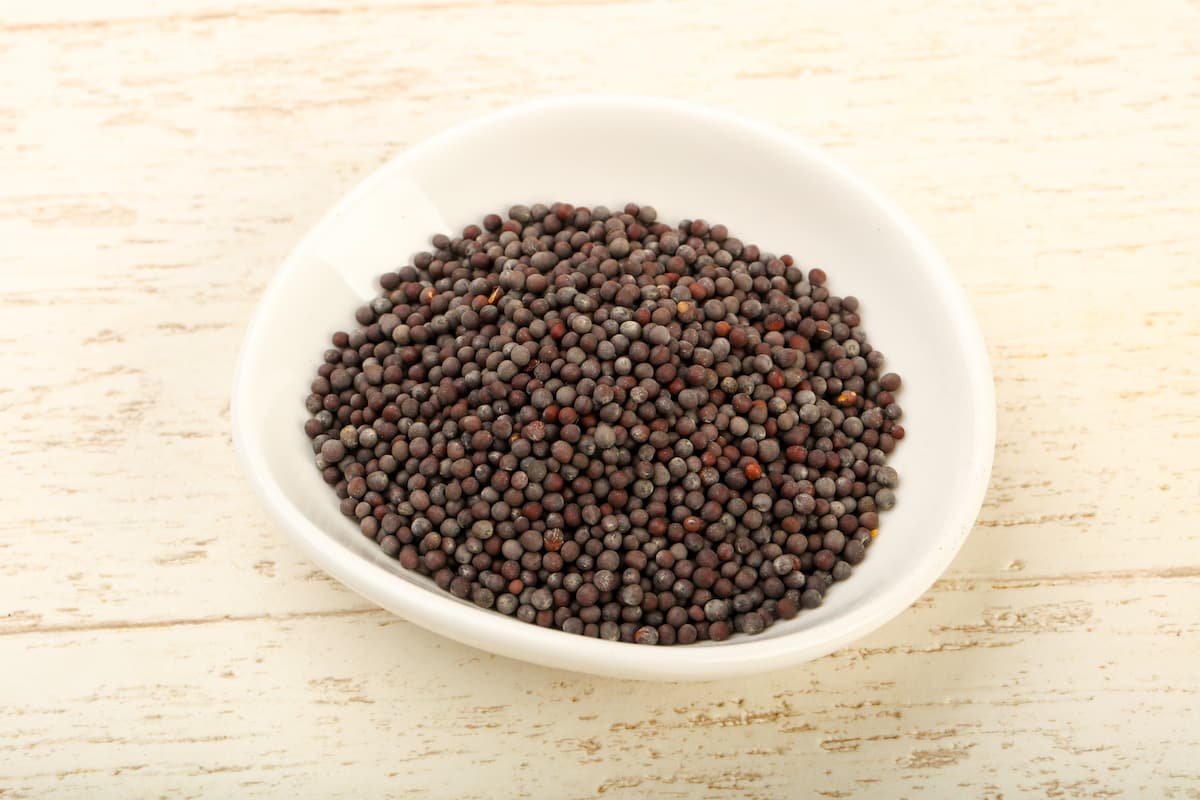 Black mustard seeds are so widely used in cuisines from around the world that every serious cook should make an effort to keep them on hand. They are a flavorful addition to everything from salad dressings to dry rubs. If you cannot find them at your local grocery store and need them today, consider one of the alternatives below.