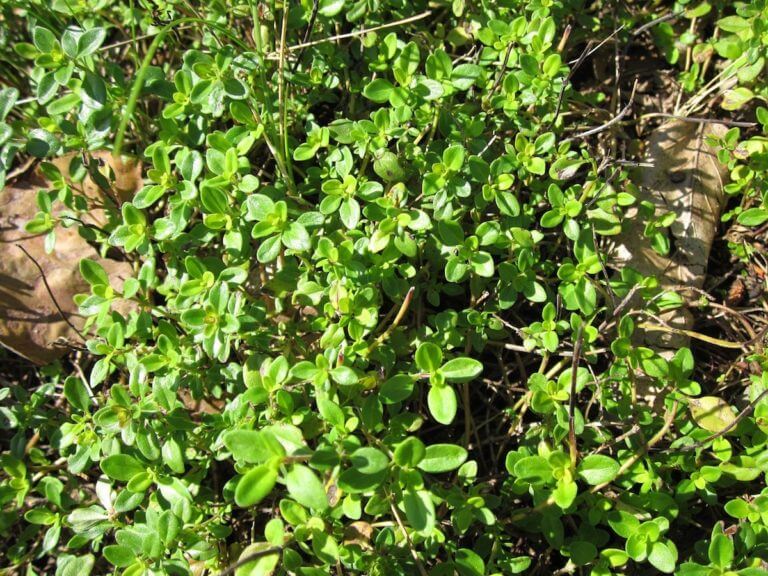 The region from which all thymes originated includes southern Europe, Asia and northern Africa. The name “thyme” comes from the Greek word that means to fumigate. The Ancient Greek physician and botanist Dioscorides considered the herb thyme an effective expectorant and the herb was also mentioned by Roman naturalist Pliny … 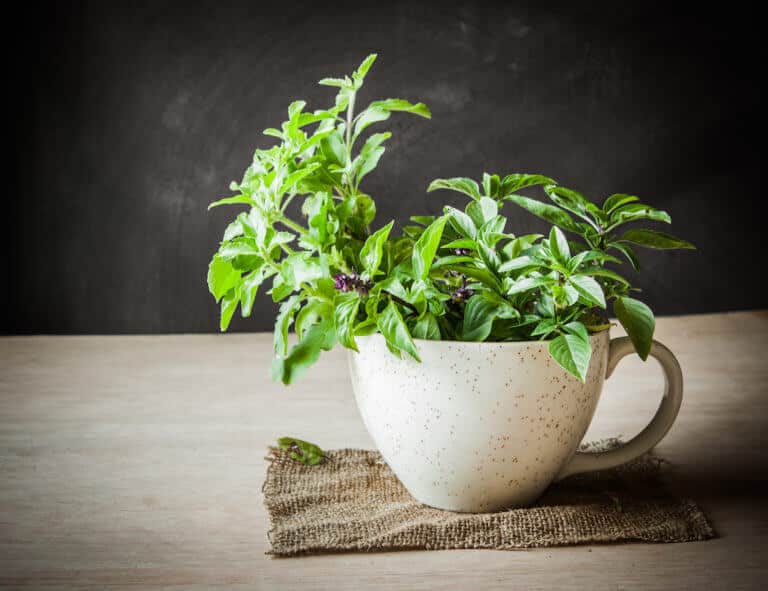 Holy basil or “Tulsi” has been medicine in India for nearly 3000 years. Over this period, Indians have grown it in their gardens and temples and it is considered the most sacred plant in Hinduism. The plant plays a major role in Hindu mythology as it is supposed to be … 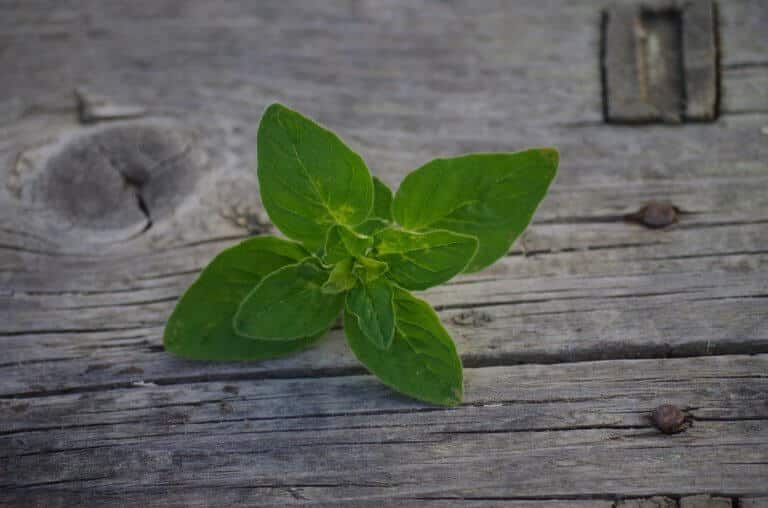 Basil and oregano are both popular spices and are essential for Mediterranean dishes. Both are key ingredients for flavoring spaghetti sauces, stews and a range of tomato- and cheese-based dishes. When faced with these popular herbs, you may have questions like do they have similar flavors? Are they different in … 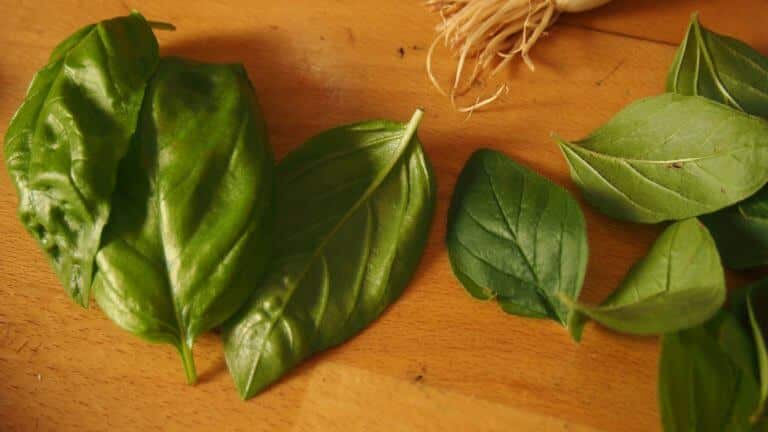 Basil is a versatile herb when used in moderation. It can brighten up a large number of savory dishes, especially those that include tomatoes. As with most herbs, its qualities can quickly become drawbacks when it is used in excess. Too much basil can make your food bitter and unpalatable. …

Ancho powder is one of the most popular spices in Mexico. Mexican cooks use for a range of dishes from enchilada sauce to mole. Ancho pepper imparts a mild heat and fruity sweetness to dishes. The heat of the ancho usually tops out at about 9,000 Scoville Heat Units (SHUs). … 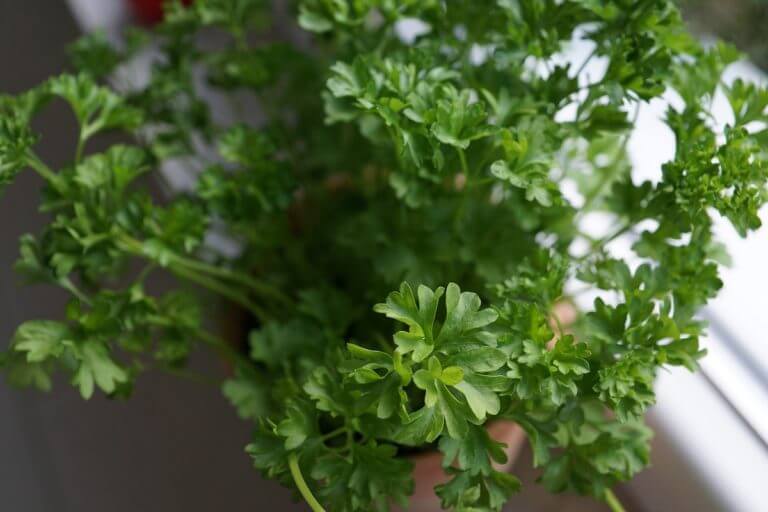 Parsley is best known as a garnish that can make even the simplest dishes look attractive and fancy. Perhaps less known is the fact that it is actually a versatile herb with a distinctive flavor and a range of uses. Like most herbs, parsley is available in both dried and … 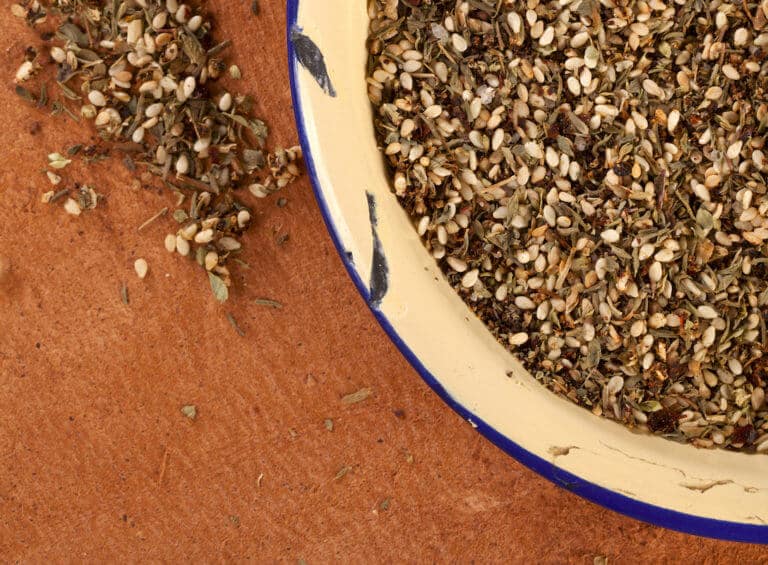 Za’atar is a truly ancient spice blend with roots that stretch back to Biblical times. The name is also used in reference to the herb thyme. There is evidence of its use in ancient Egypt and it was mentioned by Pliny the Elder.

Its use as a staple of Arab cuisine would continue through medical times to the present. It also plays an important role in Palestinian households. Za’atar would eventually gain a starring role in Israeli cuisine, which it continues to hold. 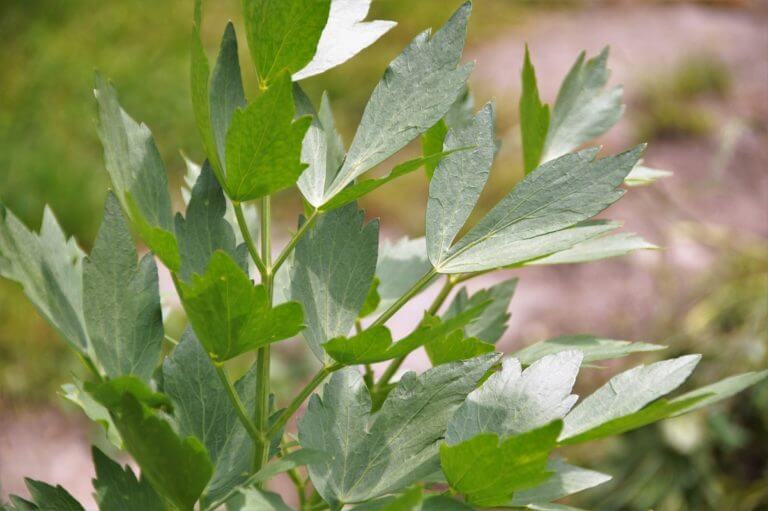 Lovage is a member of the parsley family with a long history in European cooking. It provides an intense flavor that is perfect for potato dishes but that is versatile enough to be used in soups and stews. If you plan to cook authentic-tasting German or Eastern European dishes, you …