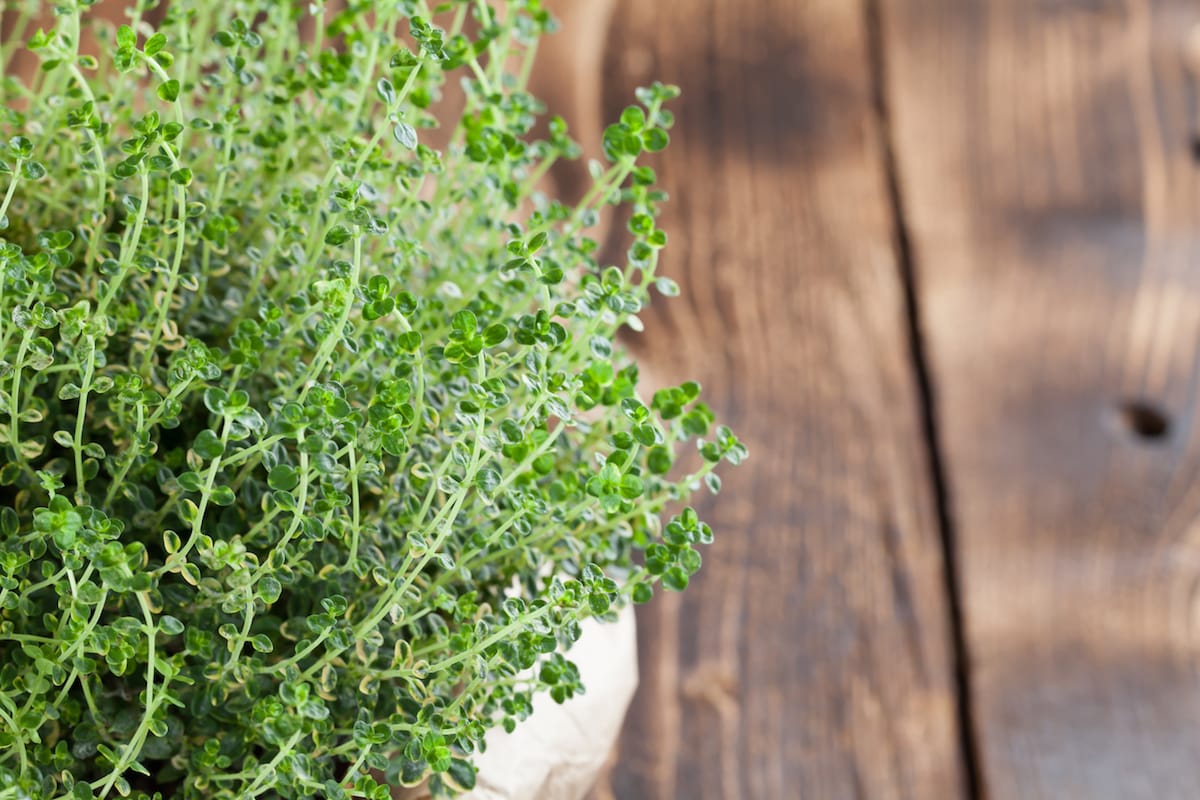 Lemon thyme is the perfect herb for any dish that requires the flavors of both lemon and of thyme. It can work as a seasoning for meat and you can add it to salads as well. The big problem with … 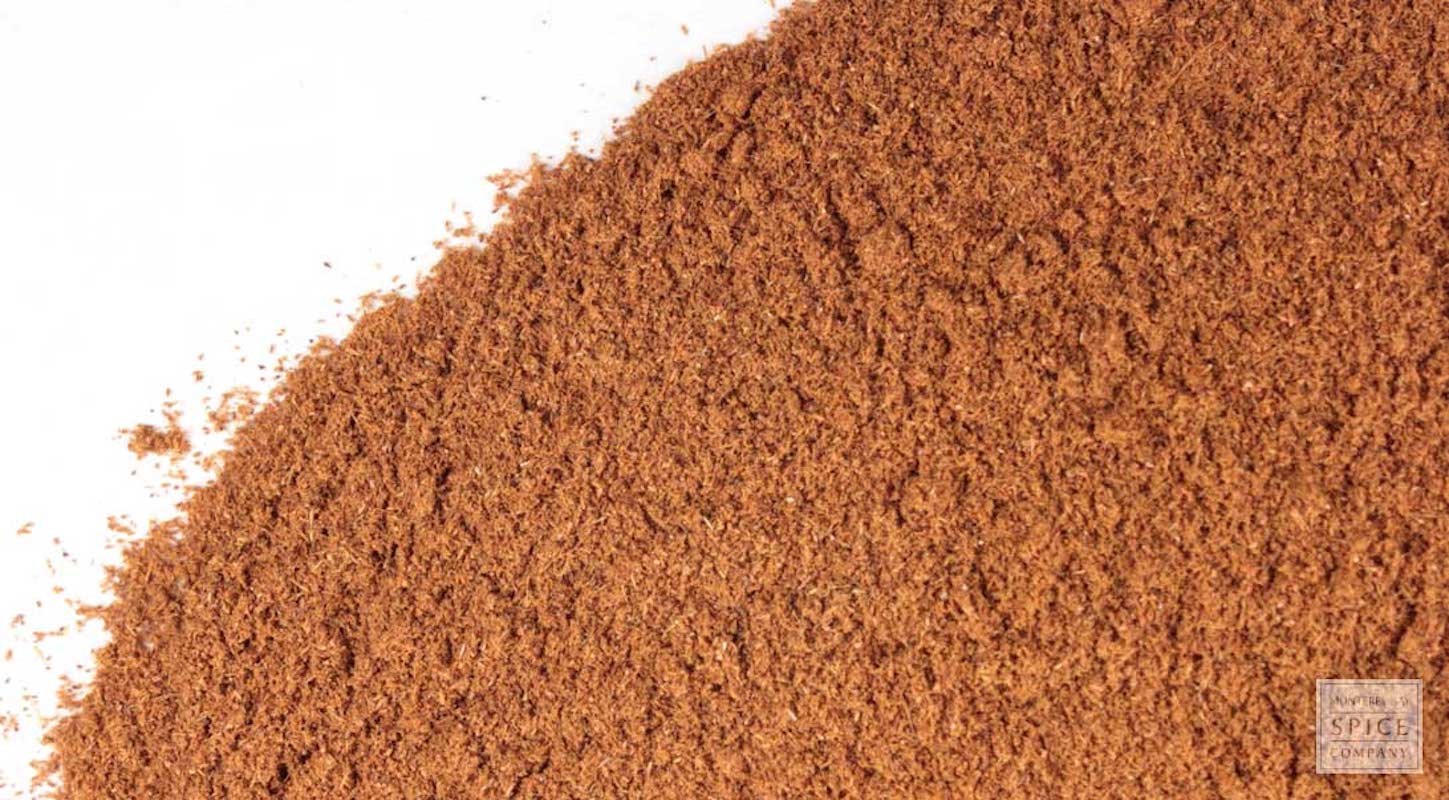 Most of the popular herbs and spices come from tropical regions, usually the Far East but sometimes from Africa or from Central and Latin America. Sassafras is different in that it comes from North America. The tree that produces it comes belongs to the Lauraceae family that includes cinnamon and the bay trees that give us bay leaves. 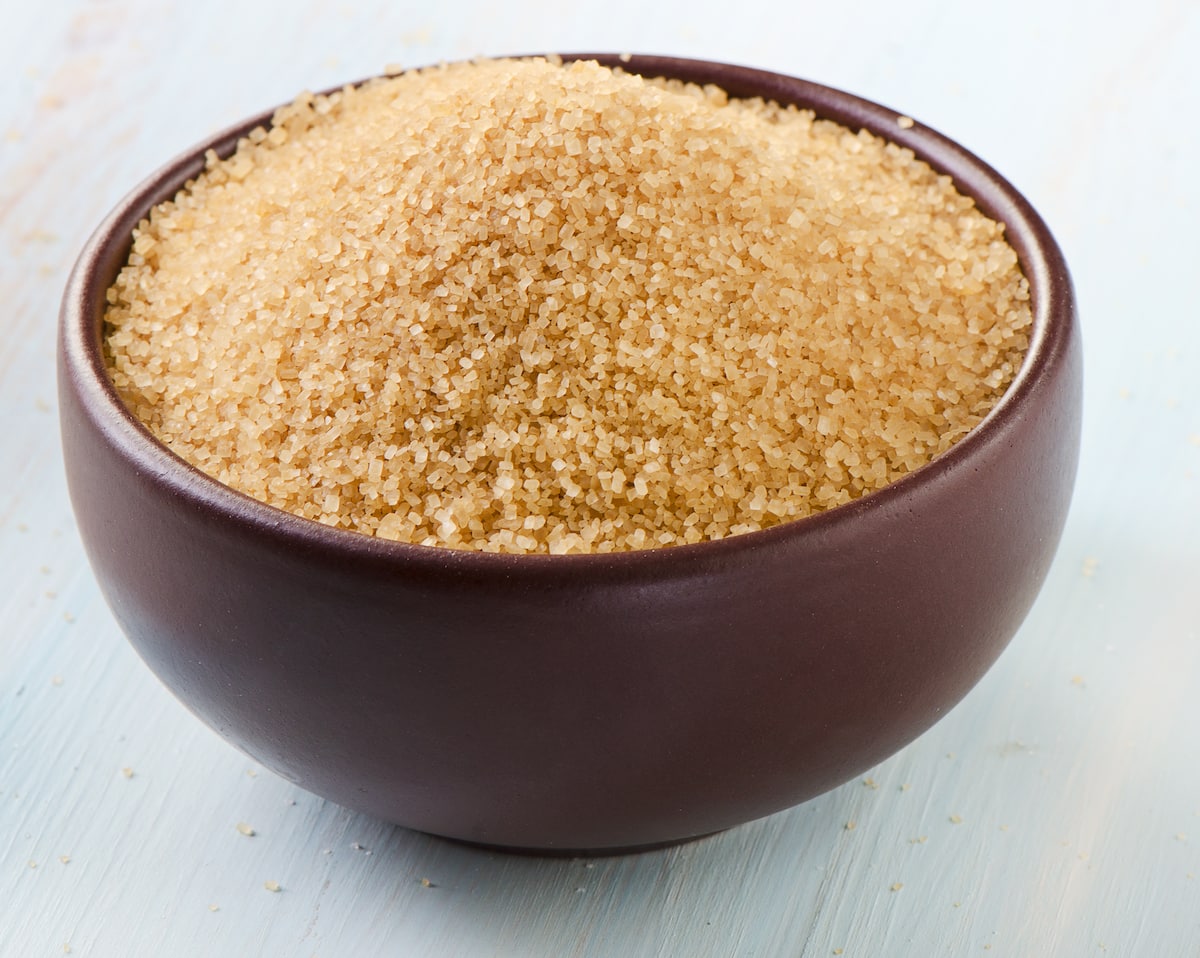 Light brown sugar is a flavorful sweetener used in baked goods and other foods ranging from oatmeal and banana bread to barbecue sauce. It is a milder alternative to the deeper flavor notes and darker color that dark brown sugar … 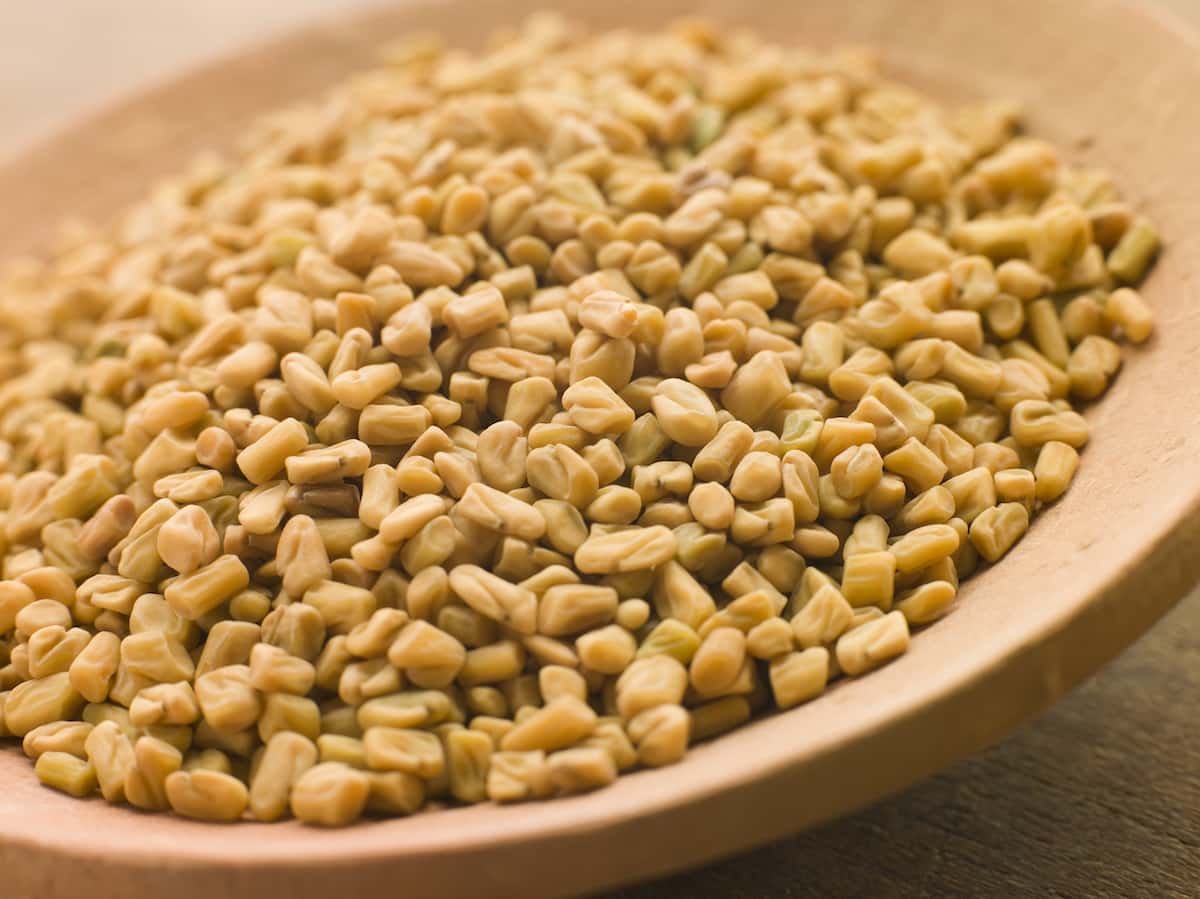 Making your own curry from scratch may seem easy, but can be tricky for a novice cook. Knowing how much of each spice to use can be especially confusing. Because individual spices can vary greatly in terms of pungency, you can wind up adding too much or too little of a spice even if you follow a recipe closely. Fenugreek is closely identified with curry in the sense curry powder is what comes to mind for most people when they smell it. People who dislike curry are often reacting to the taste of fenugreek in particular. It is a spice that should be used in moderation as an excessive amount will overwhelm other flavors in addition to making any dish it is used in very bitter. Yet another side effect is that the pungent smell can linger in your kitchen and in your home for hours after you have finished cooking.

If you do wind up using too much fenugreek, you may be able to rescue your meal with one of the fixes below.

Read moreToo Much Fenugreek? Here’s How To Fix It 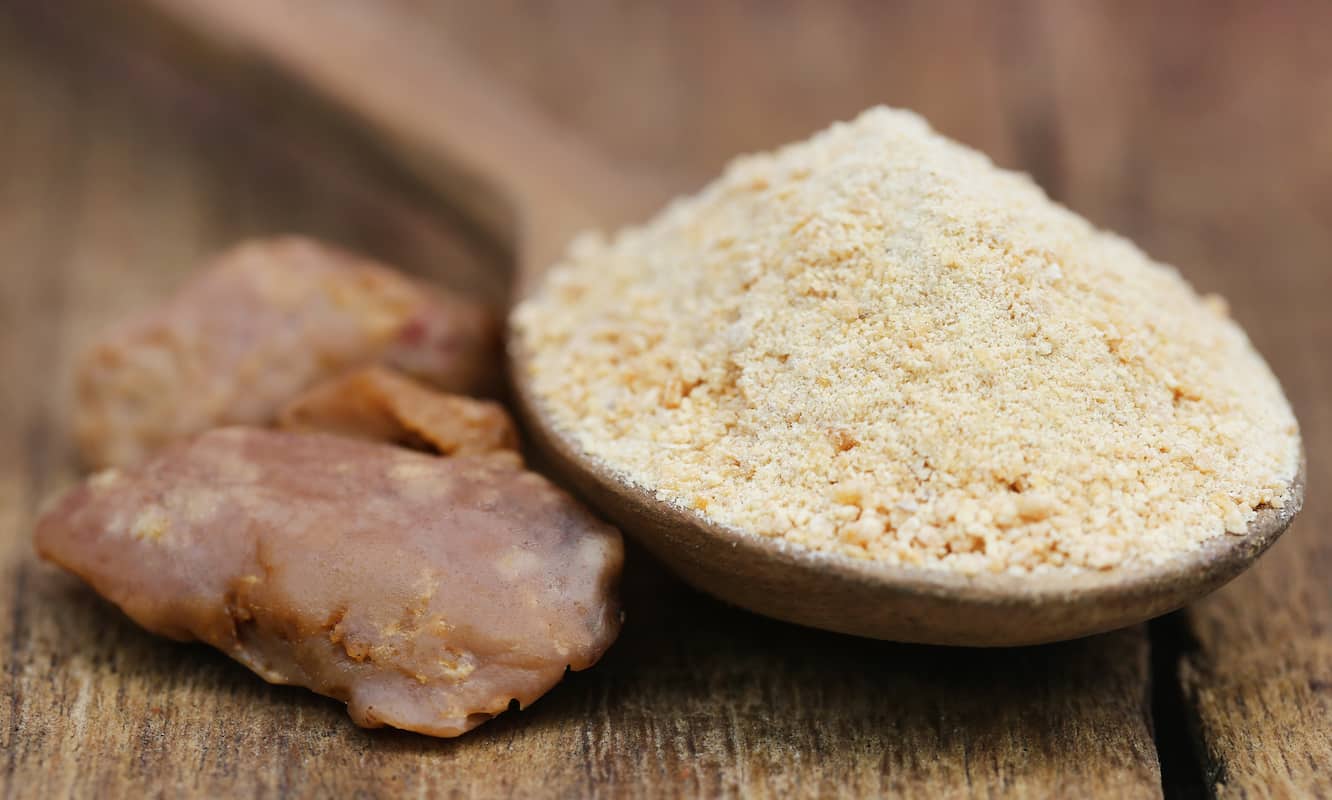 Asafoetida (a.k.a. hing) is known for the intensity of its aroma when raw. Its name is Latin for “stinking gum” because of its strong, sulfurous smell. Once cooked, that smell softens considerably and the spice becomes an excellent background for … 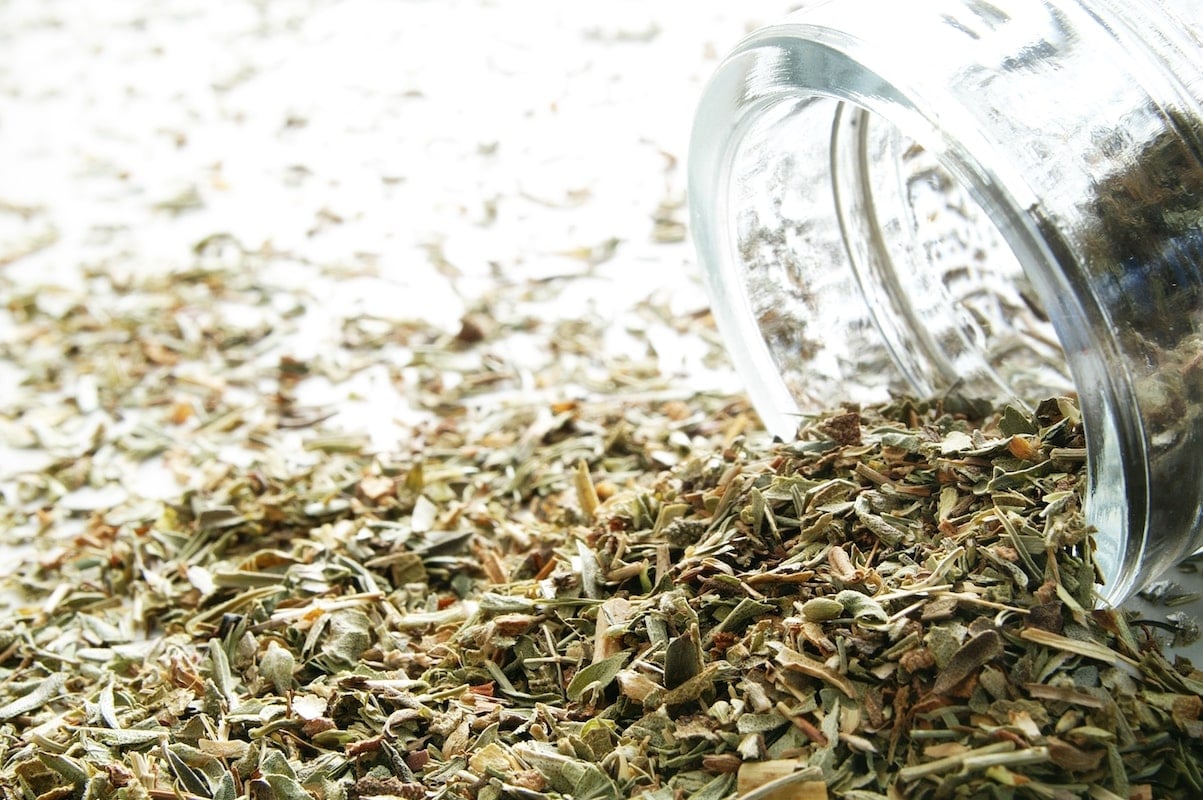 Herbes de Provence refers to a set of herbs that grow in Provence and that are emblematic of that region’s flavors. This means that the Herbes de Provence blend is a crucial ingredient if you want to make classic Provencal …

Nutmeg is a delightful spice when used in small amounts. It is a key component of apple pie spice as well as pumpkin pie spice and can stand on its own as well. The big problems with nutmeg only show up when you use too much of it. Not only can extra nutmeg give food a soapy and bitter taste, it can be toxic as well. Symptoms of nutmeg toxicity include nausea and dizziness. Note that it takes only two to three teaspoons of this spice to make a toxic dose. If you have added too much nutmeg, there are a few tricks that can help you to save your meal.

Read moreToo Much Nutmeg? These Fixes Can Help 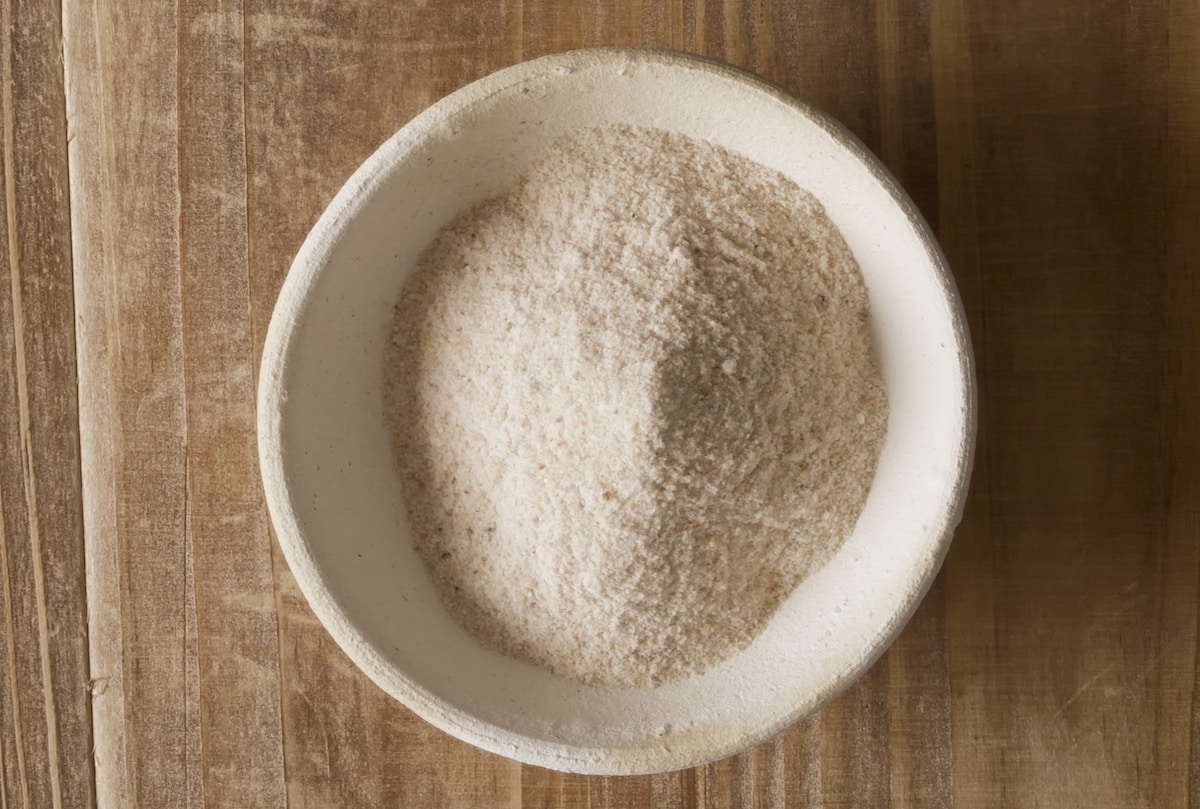 Asafoetida is a spice consisting of the resin from a plant called Ferula that is native to Iran and Afghanistan. Hing and ferula asafoetida are two of this spice’s many other names. Alexander the Great first brought it to Europe in the belief that it would a good substitute for Cyrenaic silphium. The now-extinct silphium was used in antiquity as both a medicine and a spice. After silphium’s extinction, asafoetida would take its place despite being weaker and having a less pleasant aroma. Medicinal use of asafoetida dates back to 700 BC.

The philosopher Maimonides, who lived between 1135 and 1204 recommended its use in moderation.

The spice would lose favor in Europe after the fall of the Roman Empire up to the 16th century. After that, its use was rare and usually medicinal. Today, it is almost unheard of in European cuisine but is still widely used in India.

Read moreAsafoetida: A Spice With An Unforgettable Aroma