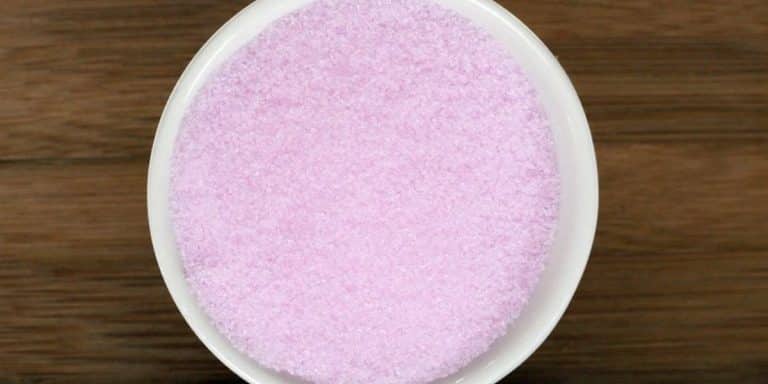 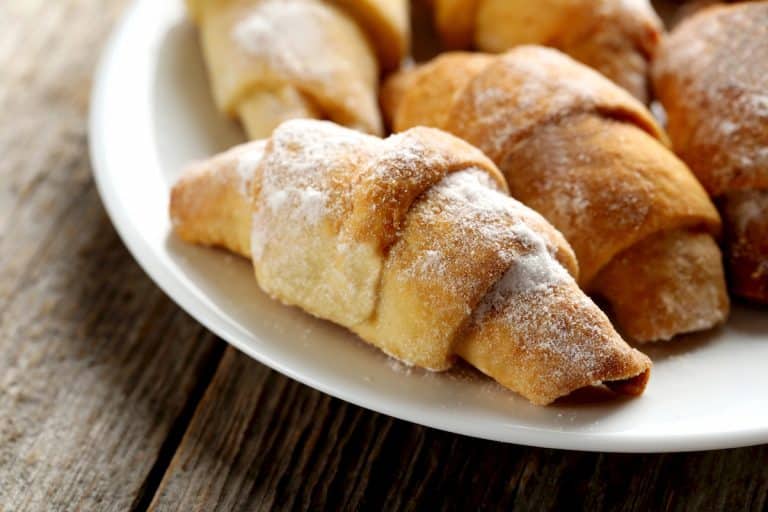 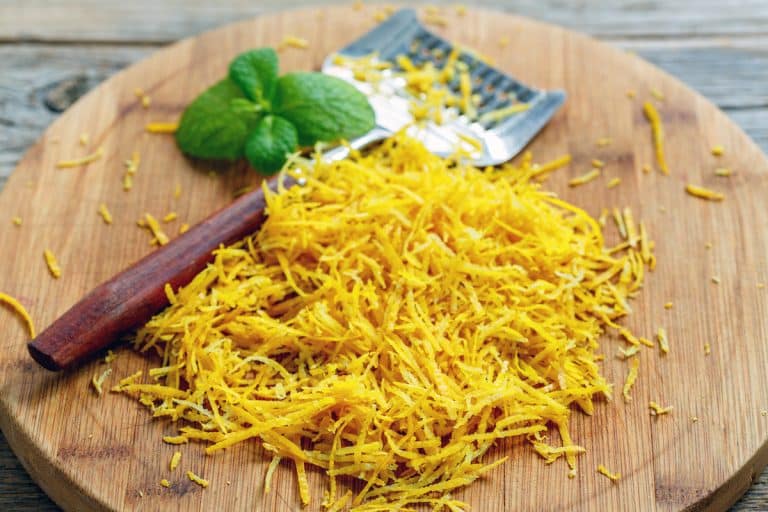 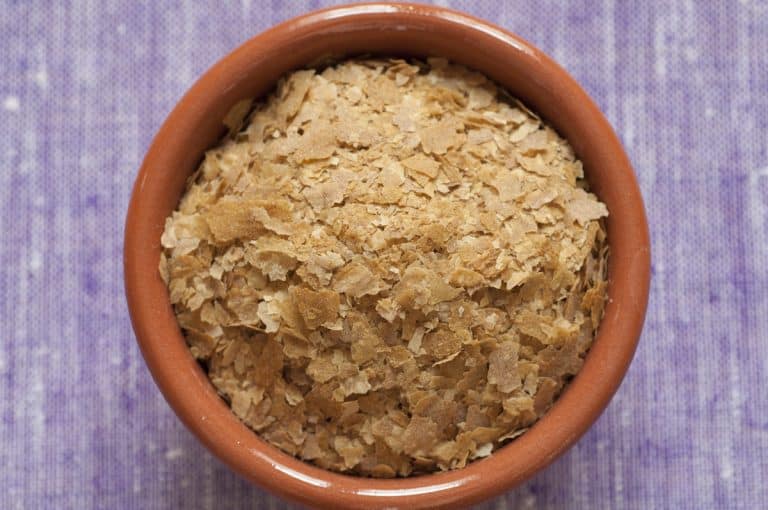 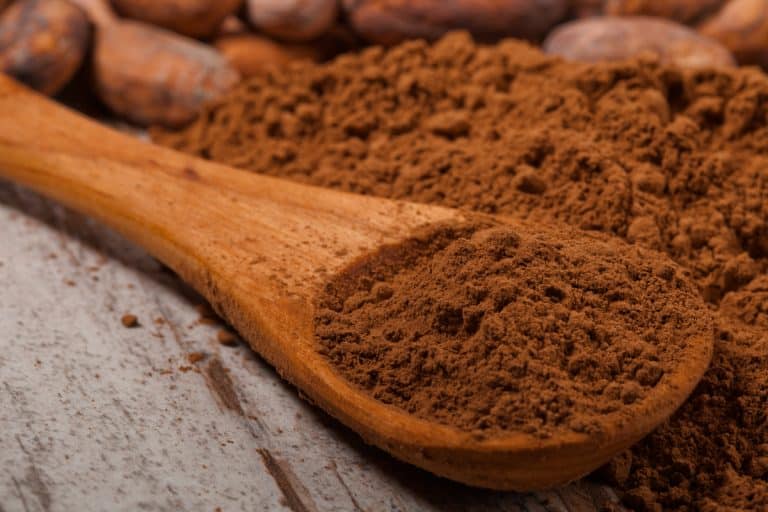 Cacao and cocoa powder both come from the same plant. The difference between them has to do with how they are processed. The process for making cocoa powder involves raising it to much higher temperatures than those to which cacao is exposed. This results in two products with different characteristics, but how different are they? Do they taste the same? Can you use them in the same dishes? We will answer these questions and more in this edition of SPICEography Showdown. 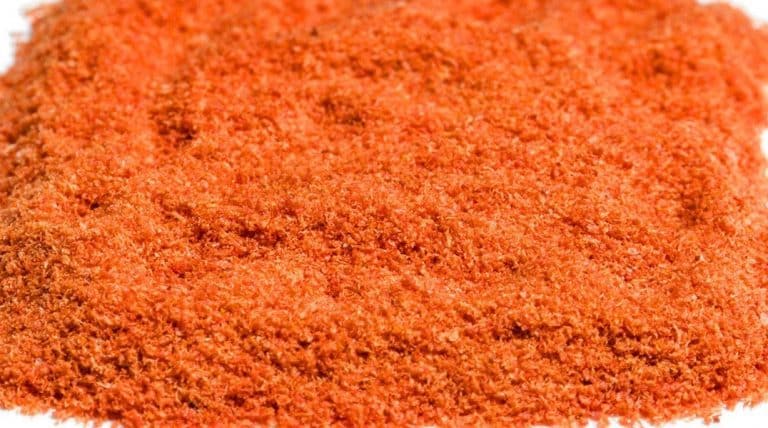 Tomato powder is made from dehydrated tomatoes, which are ground to powder. While the identity of the first person to make powdered tomatoes may be lost to history, what is known is that it the Aztecs were sun-drying tomatoes as early as 700 AD. The Aztecs salted and dried tomatoes to remove their moisture, which helped to preserve them for longer periods. Dried tomatoes were able to provide nutrition during seasons where it was impossible to grow and harvest fresh fruits and vegetables.

Tomato powder made from sun-dried tomatoes was widely used in Italy in the 19th century and was seen as preferable to canned tomatoes due to the risk of lead poisoning from the cans. Modern methods for making tomato powder include spray-drying, oven drying and freeze drying. Today, tomato powder is produced commercially in many places around the world including Israel and Niger. It is popular for the same reasons that the Aztecs dried tomatoes—long shelf life and versatility.

When discussing hibiscus, it is important to note that there are two different plants with that name and both of them have culinary applications. There is a flower of Asian origin that is used as a food coloring in Malaysia. This hibiscus is Hibiscus rosa-sinensis and it belongs to the mallow family. The hibiscus that is more common in the west and that is used as a powdered spice, tea and as a food coloring is Hibiscus sabdariffa. This hibiscus also belongs to the mallow family and most likely originated in Africa. Hibiscus sabdariffa is thought to have been domesticated in the Sudan 6,000 years ago. It was introduced to India and the Americas in the 17th century and to Southeast Asia at the start of the 20th century. The plant was cultivated for its fibers, which were used in making sugar sacks for the Indonesian sugar industry.