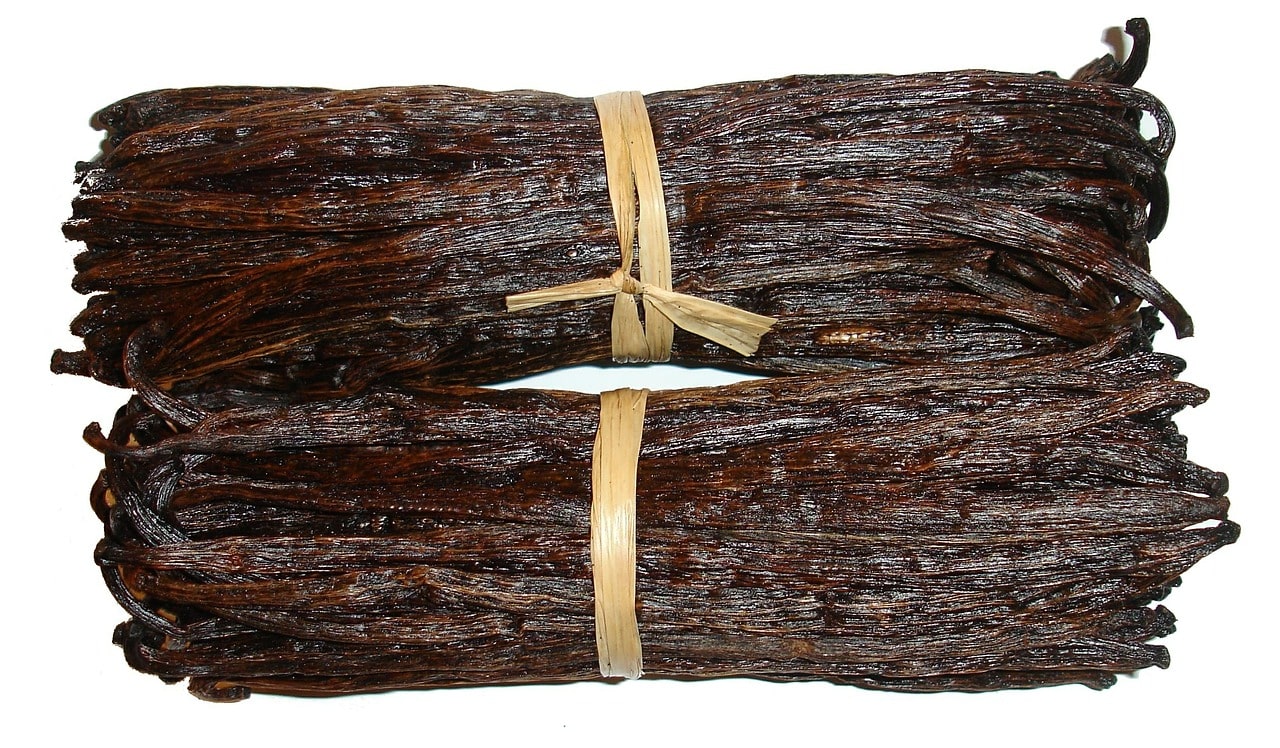 Like chili peppers, vanilla comes from South and Central America, as well as from the Caribbean. It is one of the thousands of orchid species.

Historians believe that the first people to cultivate it were the early dwellers on the east coast of Mexico called the Totonacs. The Totonacs were conquered by the Aztecs, who got their vanilla before being conquered by the Spanish in the 16th century.

Read moreVanilla: A Flavor From Orchids 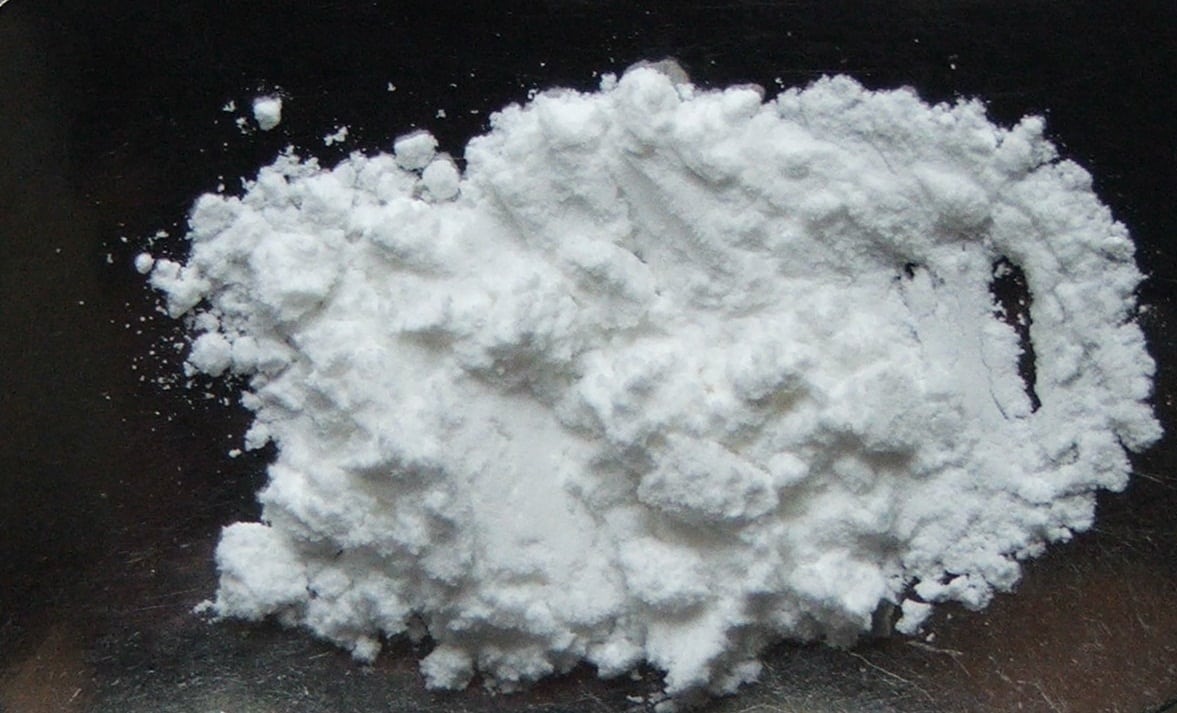 Also known as tartaric acid, cream of tartar has been around since 800 AD when it was discovered by a Persian alchemist. It is a by-product of wine-making and forms initially as a product called argol on the inside of casks. The argol can be refined into the product that we know as cream of tartar.

The modern process of making cream of tartar came from a Swedish chemist named CW Scheele in 1769. In 1832, French physicist Jean Baptiste Biot would find discover various physical properties of cream of tartar such as the fact that it can rotate polarized light. It would be further investigated by Louis Pasteur in 1847, who investigated the shapes of its crystals. He observed that it had asymmetrical crystals.

Read moreCream of Tartar: A Leavening Agent That Comes From Wine 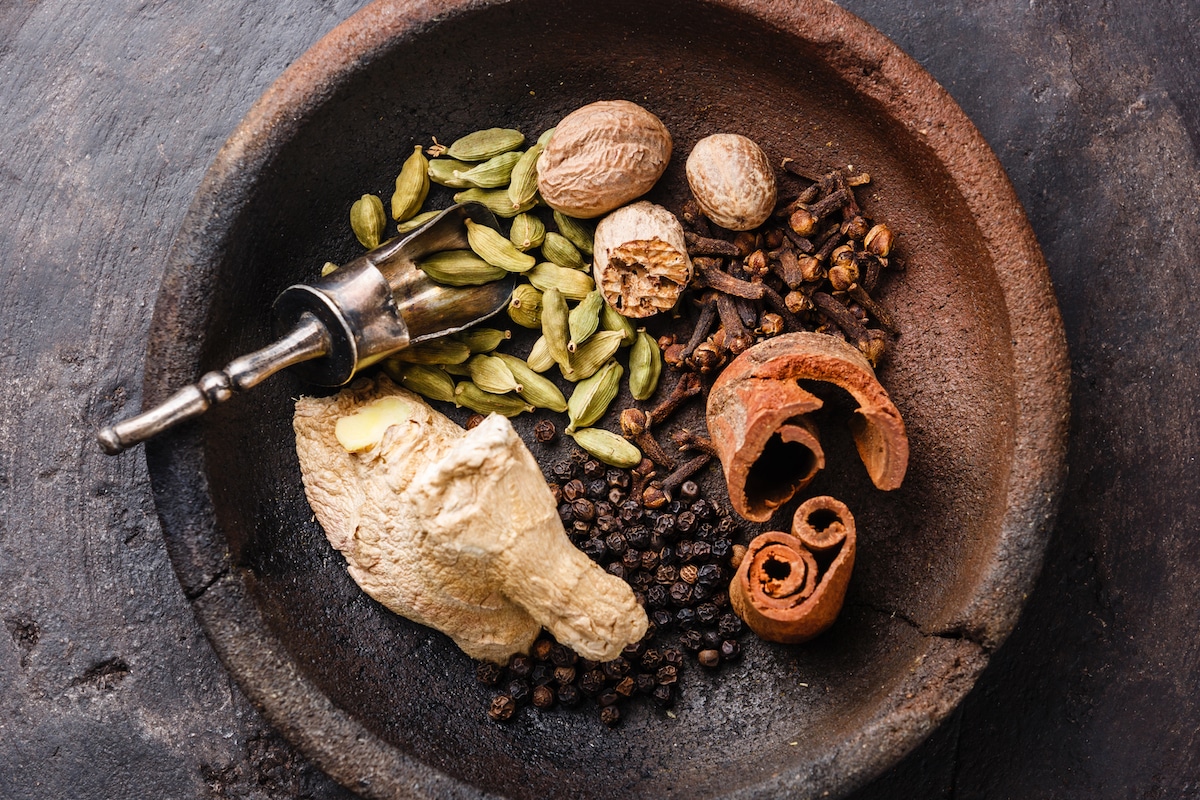 Chai is the Indian word for tea. The chai that most westerners know is actually masala chai, which means spiced tea. The spices used in this tea are what is known as chai spices. Masala chai has been used for thousands of years. Depending on which of masala chai’s origin stories you believe, masala chai was created 9,000 years ago or 5,000 years ago. The location is also disputed as some say that it was first made in India, others say Thailand.

The earliest masala chai was made with the chai spices only and there were no tea leaves included. It was created as an ayurvedic remedy for a range of minor health issues.

Read moreChai Spices: A Blend Of English And Indian Tastes 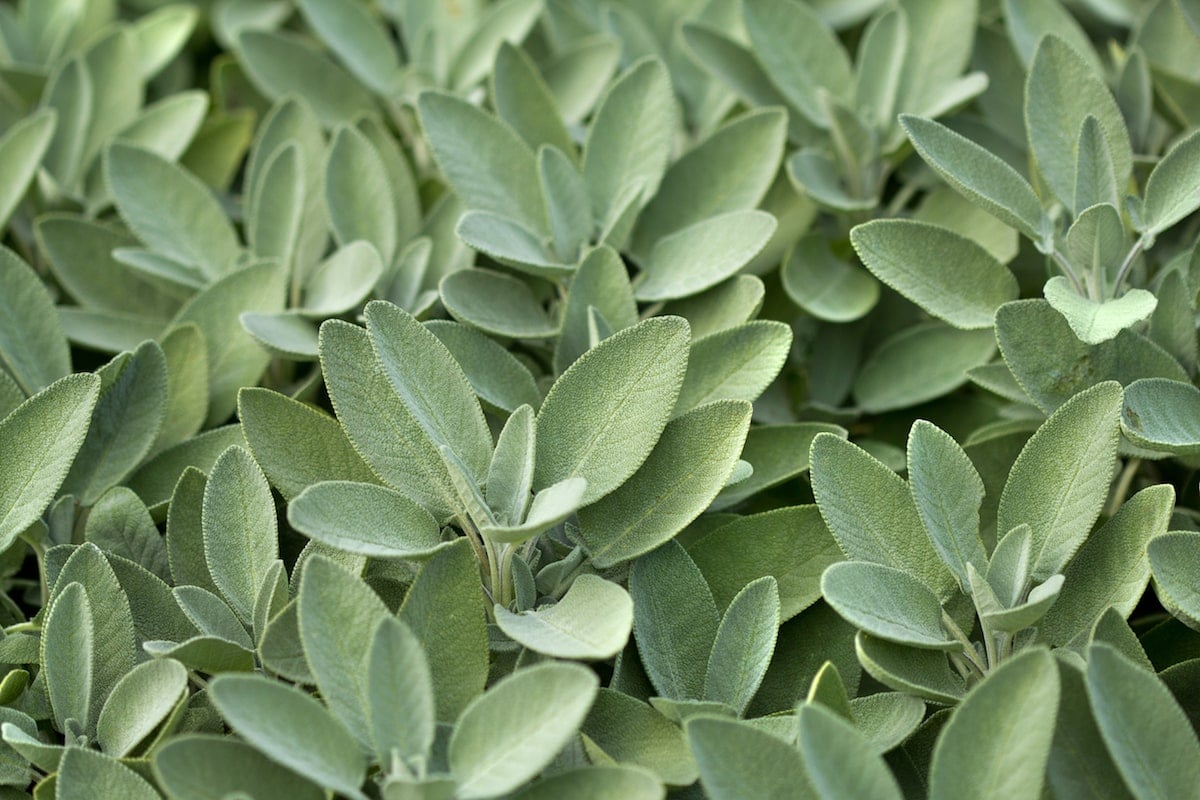 Sage is a versatile and highly aromatic herb. It is one of the hardier herbs and that hardiness allows you to preserve it in a multitude of ways – all which have various benefits to keeping sage’s flavor at the ready for months to come. Let’s review how to store sage for the freshest possible flavor.

Read moreHow To Store Sage For The Freshest Flavor

Garlic is a popular seasoning in every major food culture and most of the minor ones as well. This relative of the onion offers a pungent, savory flavor that works well in everything from stews to pickles. Garlic powder and … 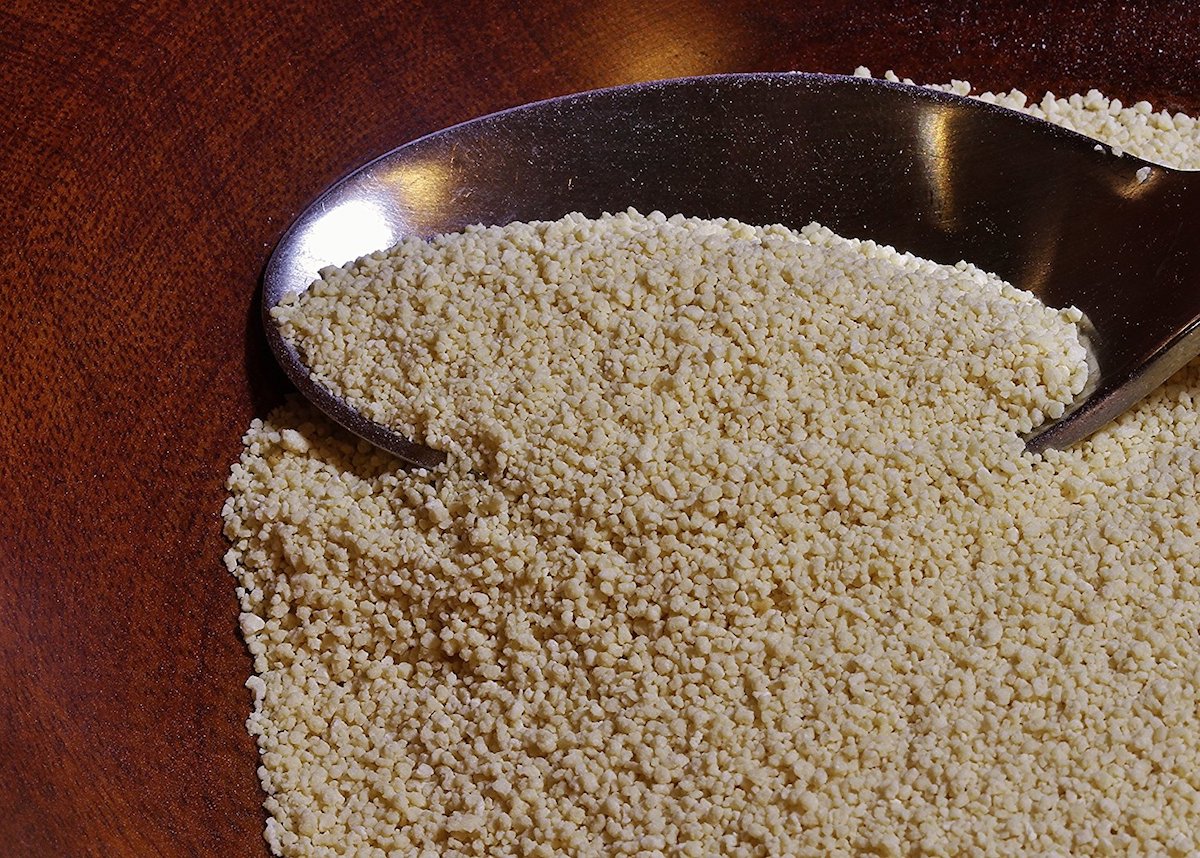 Honey powder goes by many names including granulated honey and dried honey. They all refer to honey that has been dehydrated to the point that it becomes a solid. High fructose honey tends to crystallize naturally and so it is likely that the use of honey powder has been around as long as humans have been consuming honey.

Thyme is a hardy, versatile herb that remains as useful when preserved as it is when fresh. You can have the thyme taste year round if you use the right methods to preserve it. Let’s review how to store thyme for the freshest possible flavor.

Read moreHow To Store Thyme For The Freshest Flavor

You can use onion salt to add a mild onion flavor along with salt. It is perfect for breads, dry rubs and salad dressings where you may want onion and salt without the bulk of fresh onion. It is versatile enough that you should keep some in your spice cabinet, but there are several onion salt alternatives if you run out.