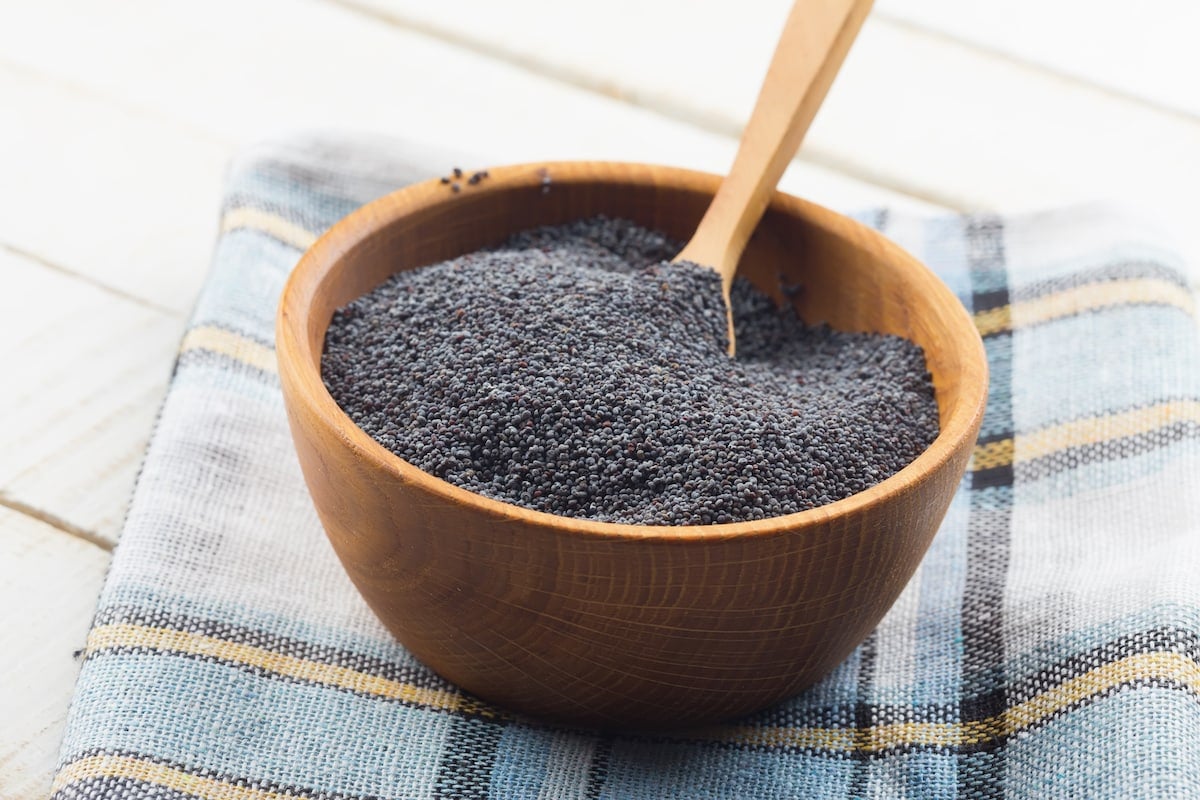 Poppy seeds are believed to have originated in either Western Asia or the Western Mediterranean region. Historians believe that they were first cultivated in lower Mesopotamia by the Sumerians around 3400 BC. It was at this point that opium was discovered and first used. The plant, along with its medicinal and dietary uses would be passed on to the Assyrians and from them to the Babylonians and then to the Egyptians. Poppy seeds were documented by the Ancient Egyptians around 1550 BC as being an effective sedative. Poppy seeds were also used by the Minoans during the Bronze Age. 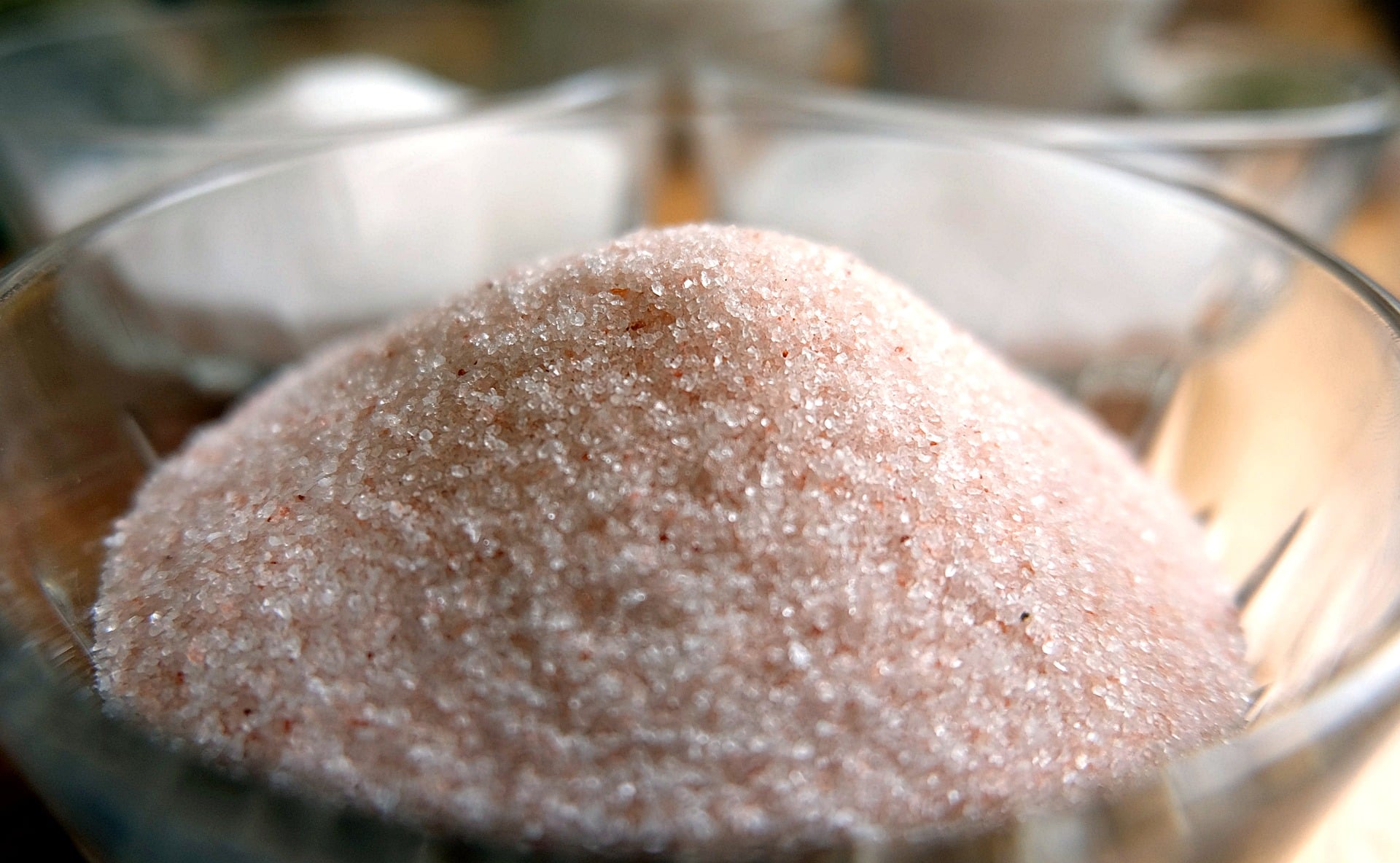 Himalayan salt and sea salt are both popular finishing salts that can add flavor to dishes and make an attractive presentation as well. Both are believed to be better than regular table salt, but how do they compare to each other? Do they taste the same? Do they look the same? These and other questions will be answered below in another SPICEography Showdown. 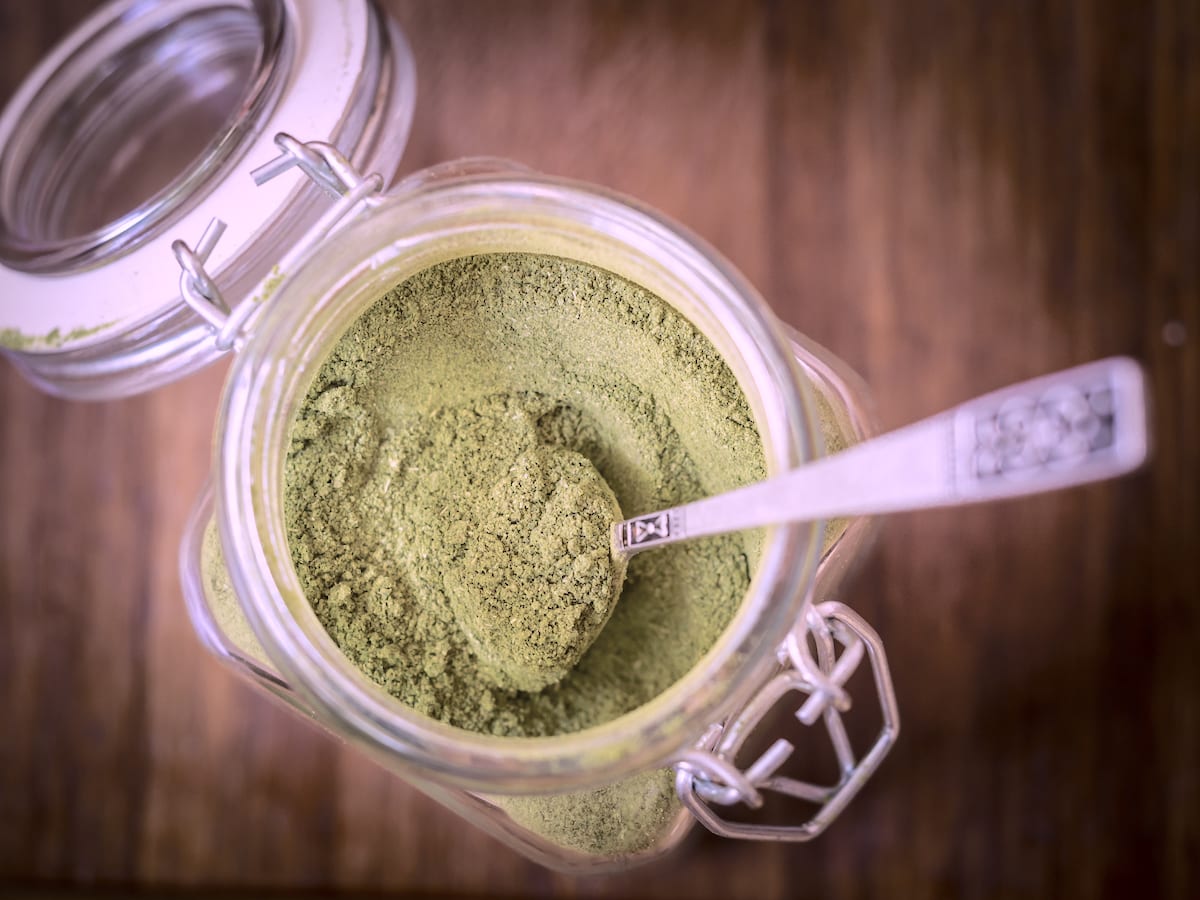 Jalapeños have been around since before the Aztec civilization. The Aztecs smoked these peppers to dry them since their thick flesh made sun-drying difficult. When smoked, jalapeños are referred to as chipotle peppers. Smoking was necessary since the peppers tended … 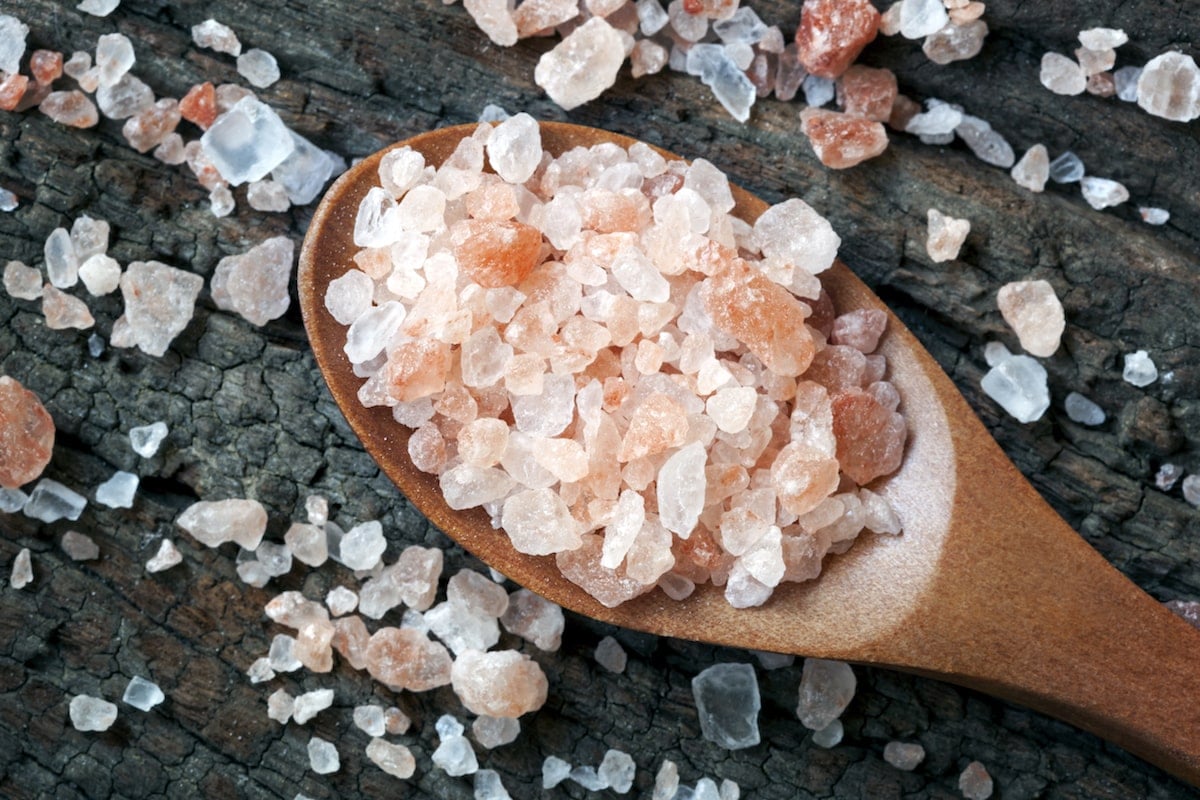 All Himalayan salt comes from the world’s oldest salt mine in Pakistan’s Punjab province. The area is known as the great Salt Range. According to geologists, the mine was formed when shifting tectonic plates trapped an inland sea that was eventually dehydrated. The salt is what was left behind. The salt’s most distinctive characteristic is its color, which is pink (why it’s often known as Himalayan pink salt). The pink color is thought to come from the remnants of sea life that existed in the ancient ocean.

The tunnels in the mine would be developed in the 19th century. This was due to the efforts of a mining engineer from Britain who came up with a special method for tunneling further into the Salt Range. His technique is still used today.

In addition to being the oldest salt mine, it is also the world’s second largest and covers approximately 43 square miles. 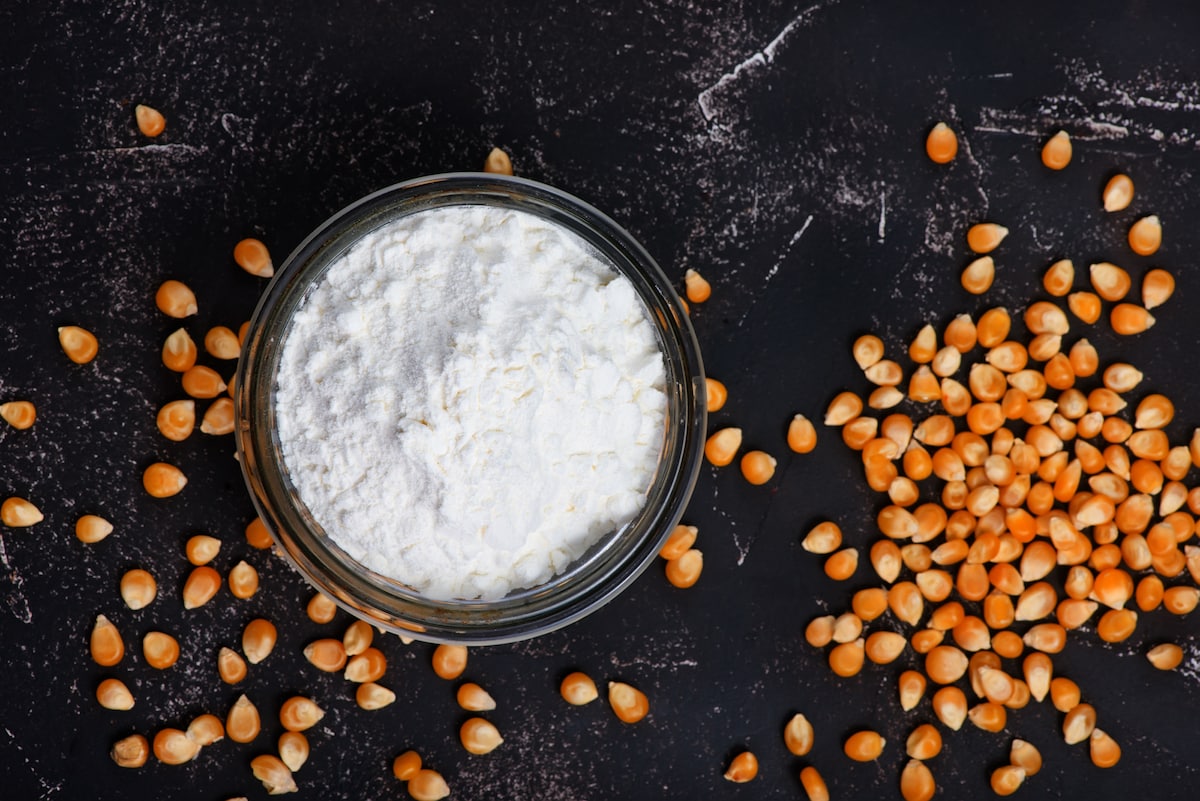 You will need an effective thickener if you are making a pie filling, a gravy or a sauce. Corn starch is the go-to thickening agent for many cooks and is both affordable and easy to find. If you need a thickener and find that your corn starch canister is empty, there is no need to panic. Try one of the corn starch substitutes below. 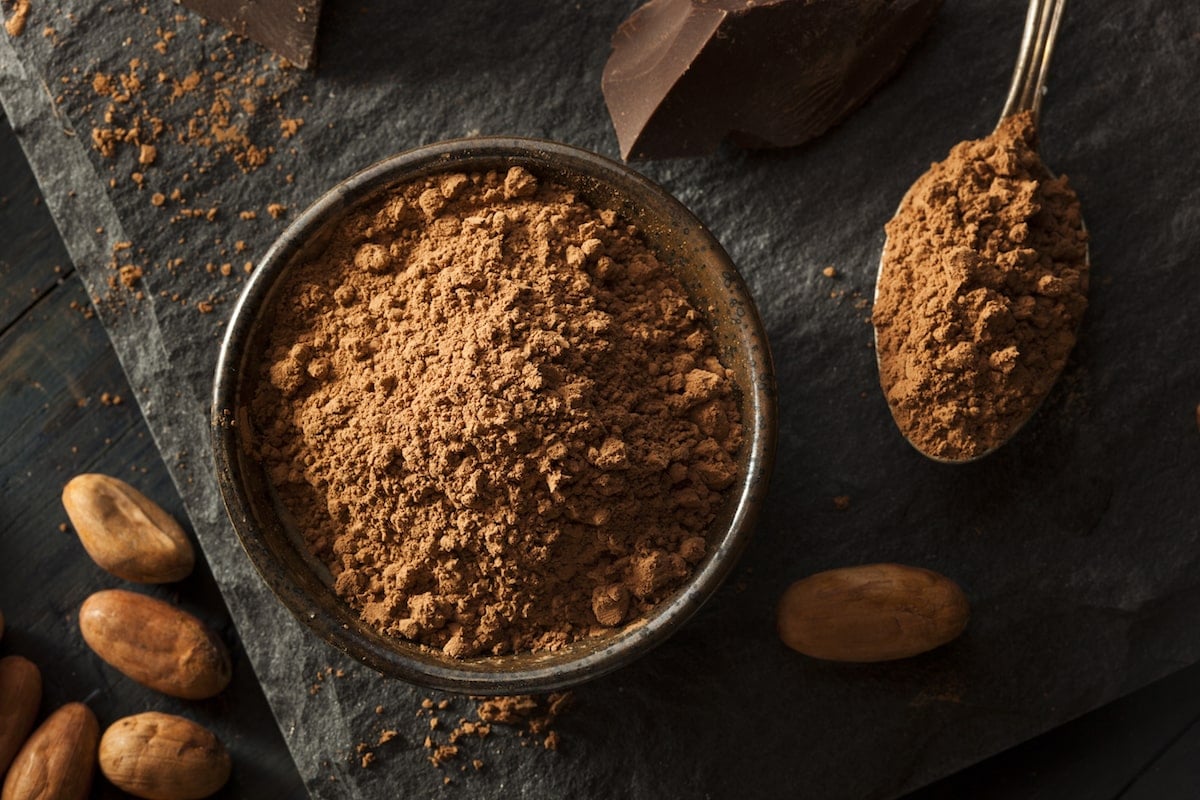 Cocoa powder is the preferred ingredient for giving chocolate desserts their flavor and color. It is what is used in most chocolate cake recipes as well as in recipes for brownies, chocolate pudding and homemade chocolate ice cream.

If you find that you are out of cocoa powder and don’t have time to get any, you may be able to find other ingredients capable of filling its role. Note that when choosing a cocoa powder substitute, you will need to look for one that provides the right flavor without altering the texture of your recipe.

Maple sugar is a great way to add sweetness and a light maple taste to your desserts. Because of its distinctive flavor, there is no alternative that exactly matches its properties; however, there are a few that come close. Consider the maple sugar substitutes below. 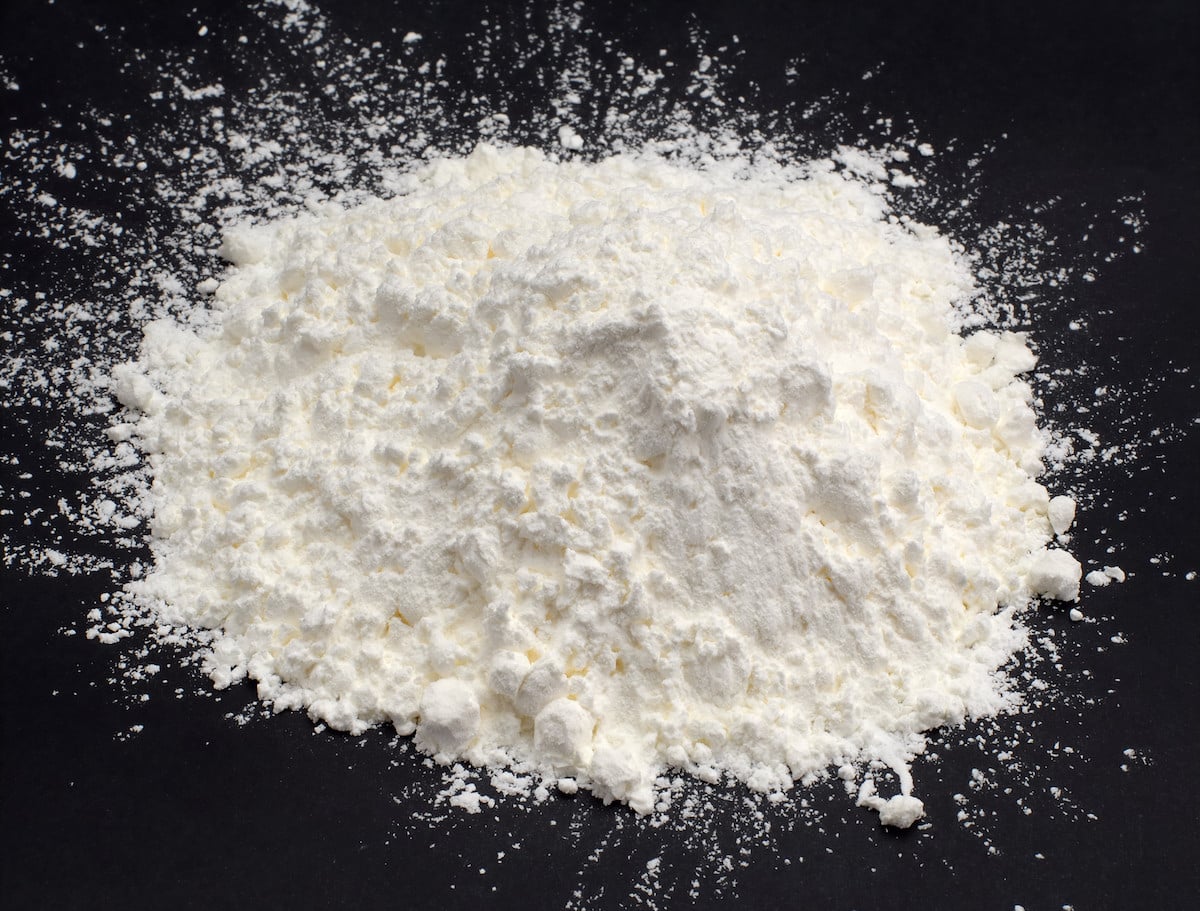 The invention of corn starch (a.k.a. maize starch) is widely attributed to a chemist named Thomas Kingsford in the 1840s, but he may only have invented a part of the manufacturing process. His invention was actually based on a process for extracting vegetable starch invented in 1840 by Orlando Jones, an Englishman. Kingsford merely applied Jones’s method to corn. Kingsford’s method involved soaking corn kernels in an alkaline substance and then grinding them. This process was called wet-milling.