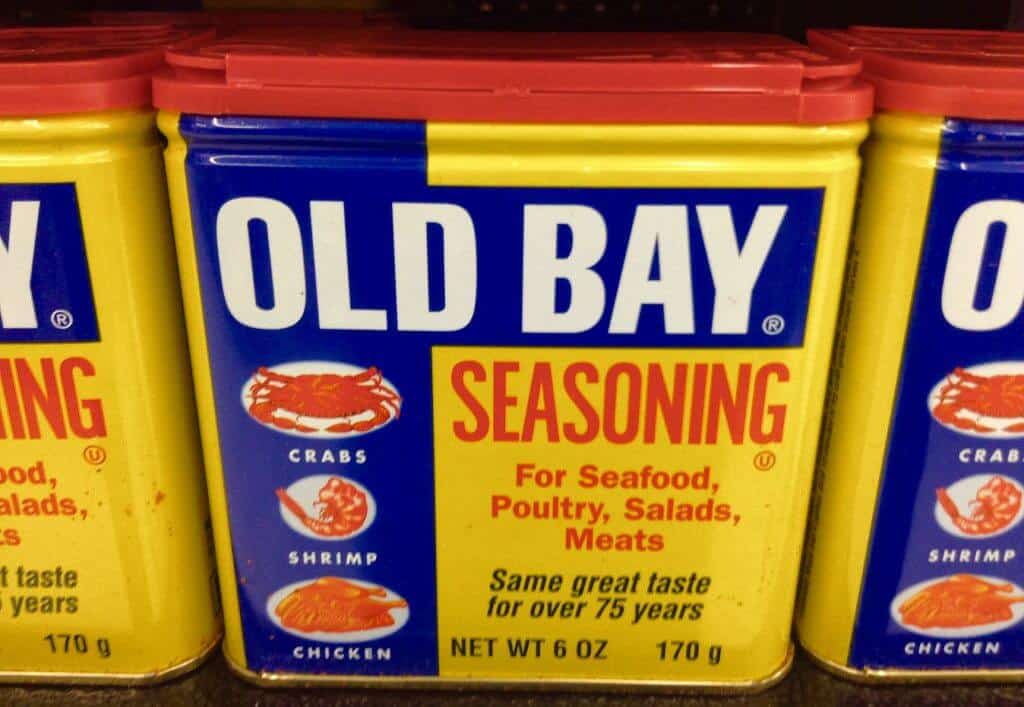 When it comes to American spice blends, it is difficult to find any that have become more ingrained in the nation’s food culture than Old Bay seasoning and Creole seasoning. Despite being from very different parts of the US, these blends have a lot in common. The question that many cooks might have is how similar are they to each other? If you are thinking about using one or the other, consider their respective properties in this SPICEography Showdown.

How does Old Bay differ from Creole seasoning?

Can you use Old Bay as a substitute for Creole seasoning and vice versa?

Their respective ingredients lists aside, both Old Bay and Creole seasoning can be used interchangeably without causing major problems. The resulting dishes will have different flavor profiles depending on which spice blend you use but they won’t be dramatically different and should still be palatable.

Old Bay seasoning advertises itself as being versatile enough to be used on seafood, poultry, and salads. While it is undoubtedly true that you can use it on all of those foods, it is only essential for the Maryland blue crab. If you want to enjoy this classic American crustacean in the most traditional way possible, you will need to invest in some Old Bay seasoning.

Use Creole seasoning if you are making New Orleans staples like jambalaya. Jambalaya is an authentic Creole dish, and its origins are associated mainly with NOLA rather than with Louisiana as a whole. Better yet, make your own Creole seasoning by combining individual spices to taste. You are free to do this since there is no one set recipe for it the way there is with Old Bay seasoning.