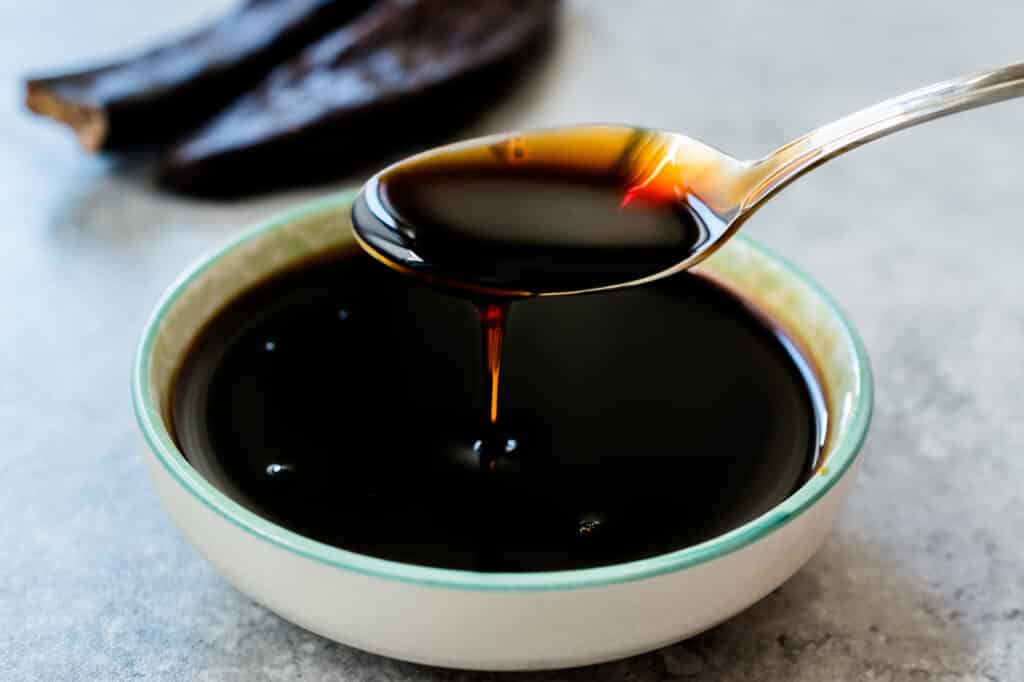 Molasses is one of the byproducts of sugar production. Sugar is made by boiling sugarcane or sugar beet juice and extracting the sugar crystals. The syrup is boiled several times with sugar extracted during each boiling. Molasses consists of the remnants after sugar crystals have been extracted from the syrup.

The history of molasses ties in jointly with the history of slavery in the New World. Molasses came from sugar plantations in the West Indies and was shipped to New England to make rum. The rum would be sent to Africa in trade for people to make up the unpaid labor force in the Americas.

Up until the late 19th century, molasses was still the most widely used sweetener in the United States. At the time, it was much cheaper than refined sugar, but that would change after World War I when prices fell dramatically, and most people made the switch to white sugar. The consumption of white sugar would double by the early 20th century because most people abandoned molasses and were using refined sugar instead.

The word molasses is the English version of the Portuguese melaco, which comes from the Latin for honey. It was first used in 1582 when it showed up in a book about the West Indies.

There are various kinds of molasses, and each has a different flavor profile. Light molasses is what is left after sugarcane or sugar beet juice has been boiled for the first time. Because light molasses still has a significant amount of its sugar, it is sweeter than the other varieties. Dark molasses is the molasses after being boiled a second time. It has less sugar and a thicker consistency.

Molasses is often promoted as being a highly nutritious product. The claims are usually made about the vitamins and minerals that it contains. The truth is that it does provide more nutrients when compared to sugar, but that is quite a low bar to clear since sugar has very little nutritional value. Molasses is hardly a superfood and has very few health benefits; however, it does contain trace amounts of a few valuable compounds like:

With molasses in your diet, you can treat or prevent health problems like:

The glycemic index rating of molasses is similar to that of refined sugar, which means that this is a product that you may want to consume in moderation if you have high blood sugar. It is also fairly calorie-dense, so you may also want to limit your intake if you are trying to lose weight.

Molasses is an excellent addition to barbecue sauce – it gives it depth, richness, and a dark glossiness. It is one of the traditional ingredients in gingerbread and other winter favorites. It pairs well with allspice, cinnamon, and other components of pumpkin and apple pie spice mixes.