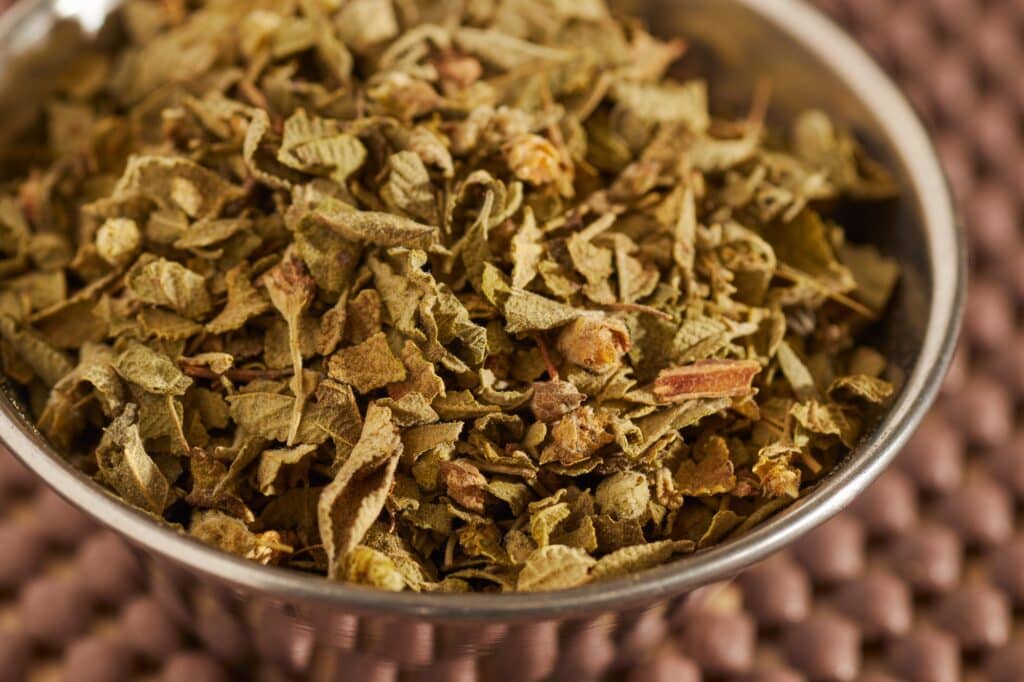 Mexican oregano and oregano are often confused because of their similar names. Are they the same herb or similar? Can you use them in the same ways? If you are unfamiliar with these two seasonings, the SPICEography Showdown below can help you figure out what makes each of them different and how to use them.

How does Mexican oregano differ from oregano?

Mexican oregano and oregano come from unrelated plants even though they share a name. Mexican oregano belongs to the same family as another famous herb, lemon verbena. This herb is native to Central America and thrives in its dry climate. Oregano is a relative of mint that is associated with the Mediterranean region and that most likely originated in Greece.

Oregano has a minty quality along with a subtle bitterness that enhances its savory properties. It can also have a mild pepperiness that helps it to compete with other pungent flavors. Unlike other herbs, oregano’s flavors don’t dissipate quickly even after the herb has been dried. The result is a potent and distinctive profile that can easily dominate the other aromas and tastes in your recipe if you’re not careful.

Can you use Mexican oregano as a substitute for oregano and vice versa?

Because Mexican oregano doesn’t taste like oregano, you probably won’t be able to use it as an oregano substitute without anyone noticing. Using it in a dish that requires oregano may change the flavor profile so significantly that it will be immediately detectable.

That said, it is a savory herb and will work with the same kinds of ingredients that get used along with oregano. Using it in place of oregano means that it won’t necessarily ruin the meal but you won’t get the classic oregano flavor either.

Oregano can work as a substitute for Mexican oregano especially since people outside of Mexico are most likely to have it in their spice cabinets, though it is not the best possible substitute. The minty and savory aspect or oregano’s flavor profile can stand in for the licorice notes that you get from Mexican oregano. You won’t get Mexican oregano’s sweet citrus notes, but you may be able to replace that with other ingredients.

Mexican oregano pairs well with the seasonings that tend to show up in Mexican cooking like cumin and peppers. Its flavor makes a big difference in tacos, burritos, and meaty dishes. You will see it commonly used in Latin American dishes and those from the American Southwest. Mexican oregano is also sometimes used as a tea herb. It can make an enjoyable cup of tea much like its cousin, lemon verbena.

Oregano is best suited for dishes from the Mediterranean region that use tomatoes heavily and that contain other strong herbs and seasonings. Its flavor profile is versatile enough that it can work in many savory dishes. Add it to dry rubs for roasted or smoked meat as well as to soups and stews that require long cooking times. Oregano’s robust flavor profile allows it to work like bay leaves and stand up to extensive braising.