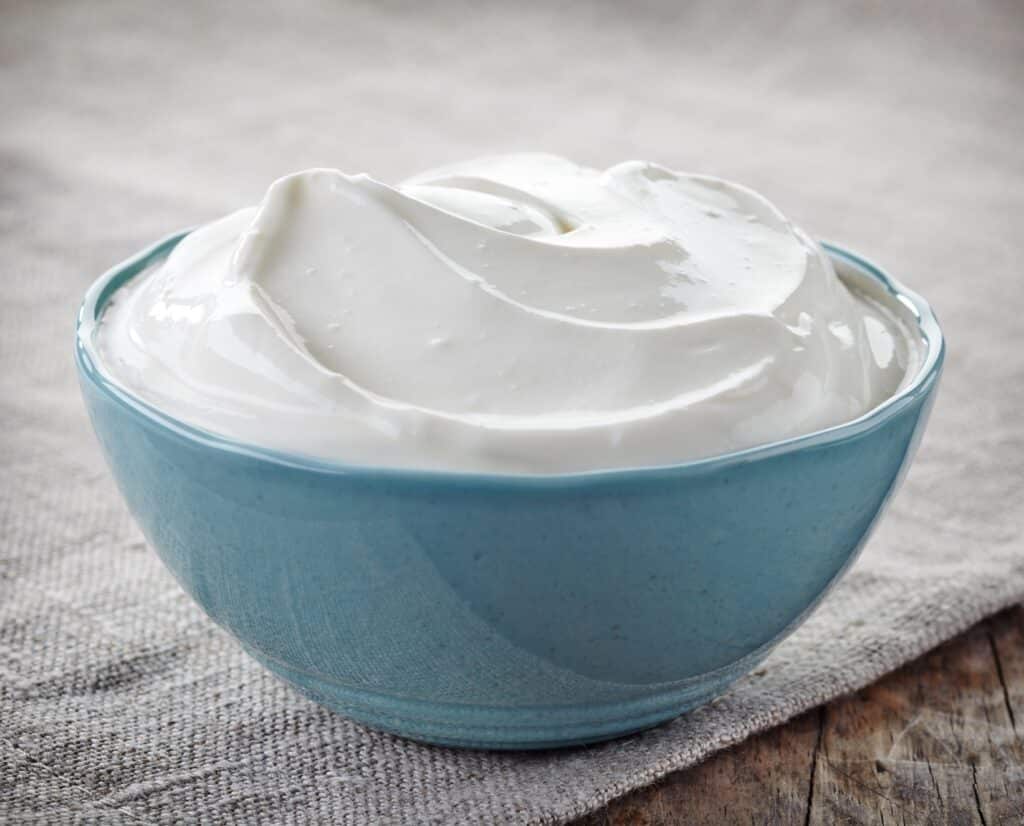 How does Mexican crema differ from sour cream?

Mexican crema has the acidity of a cultured cream, but it’s a relatively mild acidity similar to that of crème fraiche. Crema is both sweeter and saltier than sour cream and offers a richer taste with a more buttery background flavor. As its name suggests, sour cream is sour. Its tartness makes it similar to Greek yogurt. The consistencies can differ as well, which affects mouthfeel. The best-known Mexican crema is a thick liquid, while sour cream has a denser consistency similar to Greek Yogurt.

Mexican crema and sour cream may not be equally available everywhere. With the growing popularity of Mexican food, crema is becoming more and more available in the US, but may not be as universal as sour cream in many places. Sour cream is almost ubiquitous and is a staple in grocery store dairy coolers.

Mexican crema may work as a substitute for sour cream in some applications, specifically ones where its differences will be less noticeable. This replacement is best for highly seasoned and spicy dishes since crema’s relative lack of acidity and sweetness is less likely to stand out. The thicker varieties of crema will be closer matches for sour cream’s consistency. The substitution will be most obvious in dishes where sour cream was meant to be the most flavorful ingredient.

Sour cream is a popular substitute for Mexican crema in the US because it is more widely available and may be viewed as being more versatile. It can work, but the differences in acidity and consistency will be immediately evident to anyone familiar with crema. It will still provide the desired creaminess. Use buttermilk or whole milk to thin out sour cream to give it the liquid consistency of the most common kind of Mexican crema.

Mexican crema’s higher fat content makes it ideal for cooking and for use in acidic dishes since it won’t curdle. It is also perfect for accompanying spicy Mexican dishes if you need a dairy product to tone down the heat from chili peppers. Use crema on tacos, flautas, and quesadillas.

Sour cream is better suited to US and European dishes, where it will provide intense acidity. It is a great topping for baked potatoes and is one of the essential ingredients in ranch dressing as well as in classic cheesecake recipes. Sour cream is the better of the two creams for dishes that will not be heated and that do not contain much acid. It can work as a Mexican crema substitute in a pinch, and will probably be the best option for American versions of Mexican dishes.