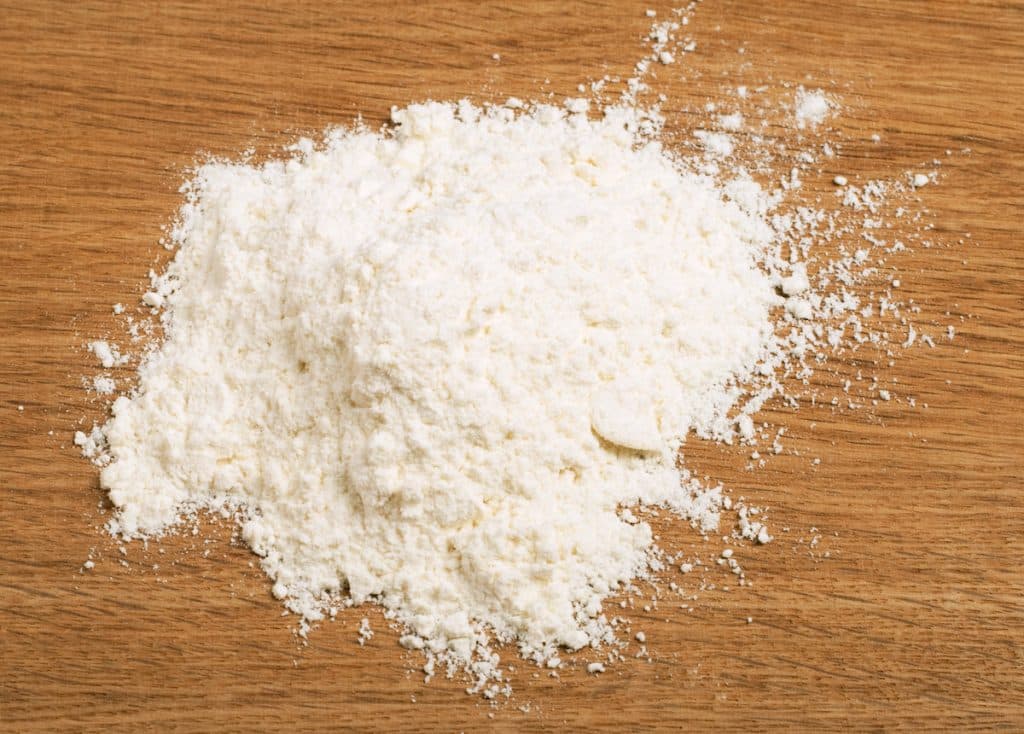 Both meringue powder and cream of tartar are useful ingredients that most serious bakers will have in their spice cabinets. Because both often show up in the same desserts, it is possible to confuse them if you are unaware of what they do and how they differ. We will take a look at meringue powder vs cream of tartar in this installment of SPICEography Showdown.

How does meringue powder differ from cream of tartar?

While both are baking ingredients, they are dramatically different both in terms of their composition and in terms of their function. Meringue powder consists mostly of egg whites. It may also have an anti-caking additive such as cornstarch to prevent clumping, as well as a binding agent such as gum arabic. In addition, it will typically contain cream of tartar.

Meringue powder can be reconstituted with water and whipped into a meringue. It is used as a safer way to create meringue due to a lower risk of salmonella contamination. It is safer when compared to non-pasteurized egg whites. Because its main ingredient is dried egg whites, meringue powder has a very mild flavor; its contributions to a dish mostly relate to texture and appearance.

Cream of tartar is also known as potassium bitartrate and is a byproduct of winemaking–it is made from the residue in wine barrels after the wine has been drained from them. Like meringue powder, it is often used in making meringue; however, it serves a different purpose. Cream of tartar is used as a stabilizer for the meringue, to keep it from collapsing. It is also used in baking powder to activate the baking soda since it is acidic and baking soda is alkaline; combining the two creates a chemical reaction that results in leavening.

Can you use meringue powder in place of cream of tartar or vice versa?

Use meringue powder in bulk recipes made for serving a lot of people. It is a safer alternative to egg whites since it contains pasteurized egg whites and it is easier to use as well. Use it in royal icing, to make mousses and for meringue pastries. Use cream of tartar to provide stability in dishes that contain whipped egg whites, which includes both mousses and frostings. Add it to simple syrup to keep sugar crystals from forming and to boiled vegetables to prevent discoloration.