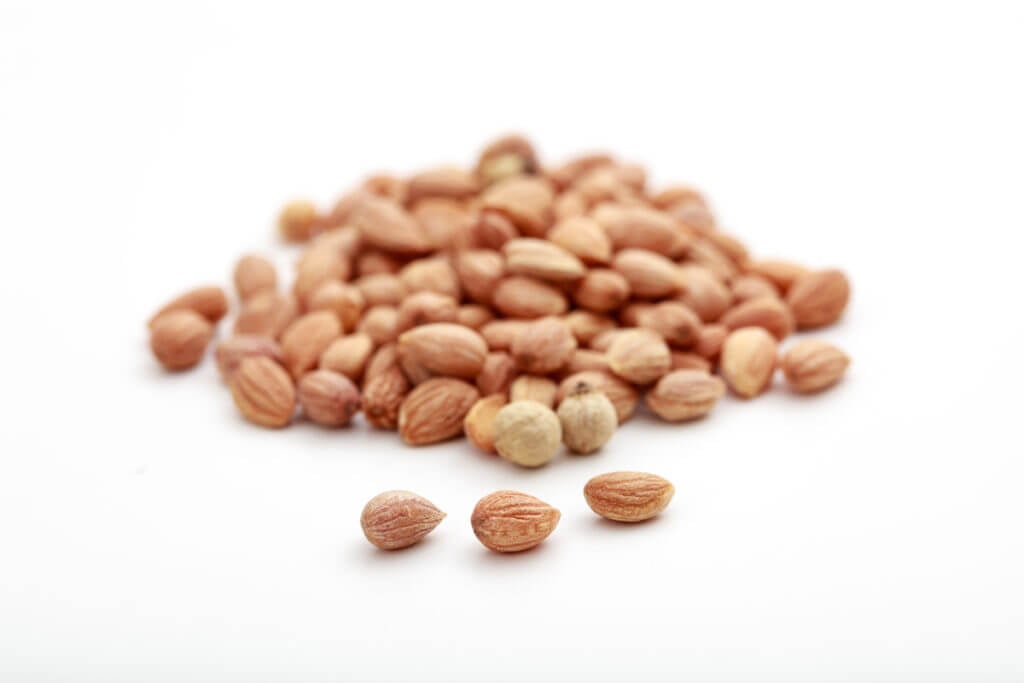 Mahlab comes from the ground pits of a sour cherry called the St Lucie cherry. The “St Lucie” name comes from the Meuse Sainte-Lucie-de-Mont monastery, but the tree is actually native to western Asia.

There are several different ways to spell the spice’s name, including mahalab and mahaleb; the latter is the Hebrew name for the spice. The Arabic term for it is “halub”.

There are recipes requiring mahlab that date back centuries. Some are from as far back as the time of ancient Sumer. More recently, this spice has become popular in English-speaking countries and has begun showing up in popular cookbooks. However, mahlab is not easy to find outside of the Middle East and Mediterranean region. It may be possible to find it in some Middle Eastern Markets if you live elsewhere.

Iran is presently the world’s main producer of Mahlab spice with Turkey and Syria in second and third place respectively.

Some describe the fragrance of mahlab as being similar to the fragrance of marzipan, which also has a strong almond component. It has an intensely fruity flavor with the two most prominent factors in that flavor being cherry and almond; however, it does have notes of orange blossom and roses mixed in. There is also a mild acidity that enhances the other flavors.

The health benefits from mahlab come from the health-boosting compounds that it contains. Those compounds include:

The coumarins in mahlab are thought to help combat multiple illnesses, including:

It can also be effective for treating the following conditions:

Greek cooks use mahlab to flavor cakes and pastries and even chocolates while in Turkey, the spice is used in scones. In Egypt, mahlab is typically combined with honey, sesame seeds and nuts. The resulting mixture is served with bread as a snack or dessert.

Mahlab pairs well with dairy, so that you can use it in milk puddings and fruit flans to add an unusual but interesting flavor. It can be used to provide a fruity element in dishes where pieces of fruit may be unacceptable. While the traditional use of the spice is in desserts, it is also a great ingredient for savory dishes. Consider using it on vegetables, Turkish rice and in cream-based soups.