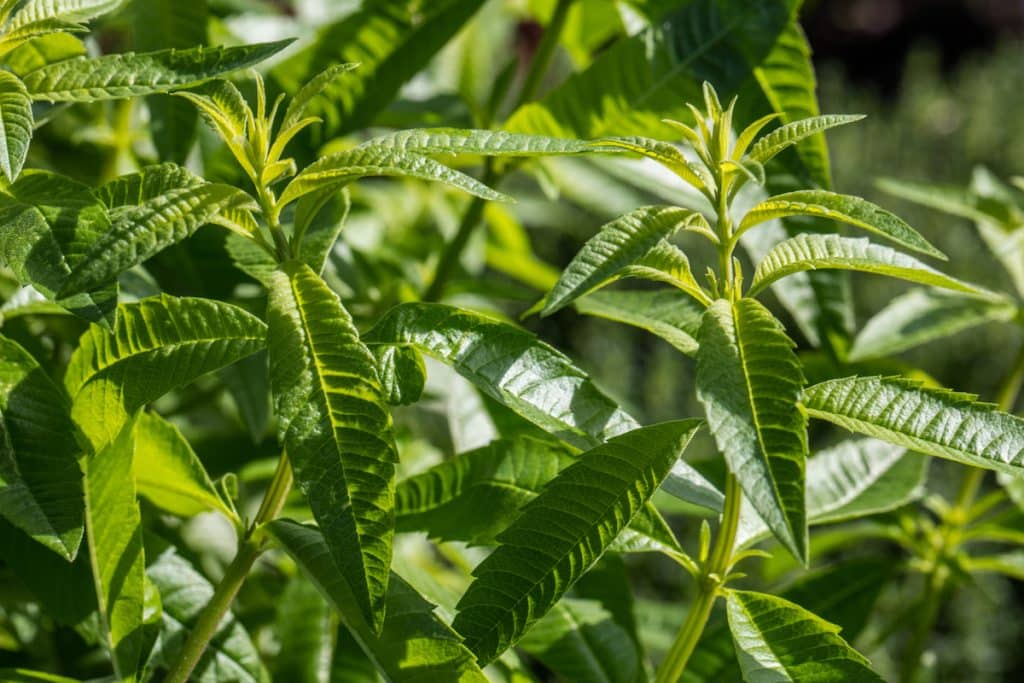 Its Latin name is Aloysia citrodora; however, that was not its first name as the plant has had several names since it first arrived in Europe. Its first name was Aloysia triphylla, which came from Philibert Commerson, a French botanist. He was the first to notice the plant while circumnavigating the globe. Spanish professors Casimiro Gomez Ortega and Antonio Palau y Verdera would rename it in honor of Maria Luisa Teresa de Parma who was married to the son of King Carlos III. Lemon verbena would become known as yerba luisa in Spain as a result. Other names for lemon verbena include Lippia citrodora and Verbena citrodora.

Samples of the plant would be sent from Gomez to Charles Louis L’Héritier de Brutelle in Paris. From there, it would be introduced to John Sibthorpe (Oxford’s professor of Botany” and to Britain. By the end of the 18th century, lemon verbena could be found all around London and would become even more popular in Britain throughout the 19th century. It was during this period that it would be introduced to North America and was a popular addition to indoor gardens. Over the following years, it would become more associated with perfumery than with food.

The herb would fall into relative obscurity in European and North American cuisine, but has been making a comeback in recent years thanks to the efforts of commercial herb growers.

As its name suggests, lemon verbena is strongly evocative of the citrus fruit after which it is named. It is on a list of herbs with lemon notes that includes lemon thyme and lemon balm; however, it has a much brighter lemon note when compared to the others. It also has a mildly floral component to the aroma.

Lemon verbena has been used throughout history as a medicine due to the fact that it contains several potent chemical components that are effective for enhancing health.

Lemon verbena can be used to prevent or to treat health issues such as:

The most common uses of lemon verbena are for adding flavor to proteins like poultry and fish, but it is used in desserts and beverages as well. Use it in jams and puddings to replicate the lemon flavor. It can also be added to tea to give it a lemony note.