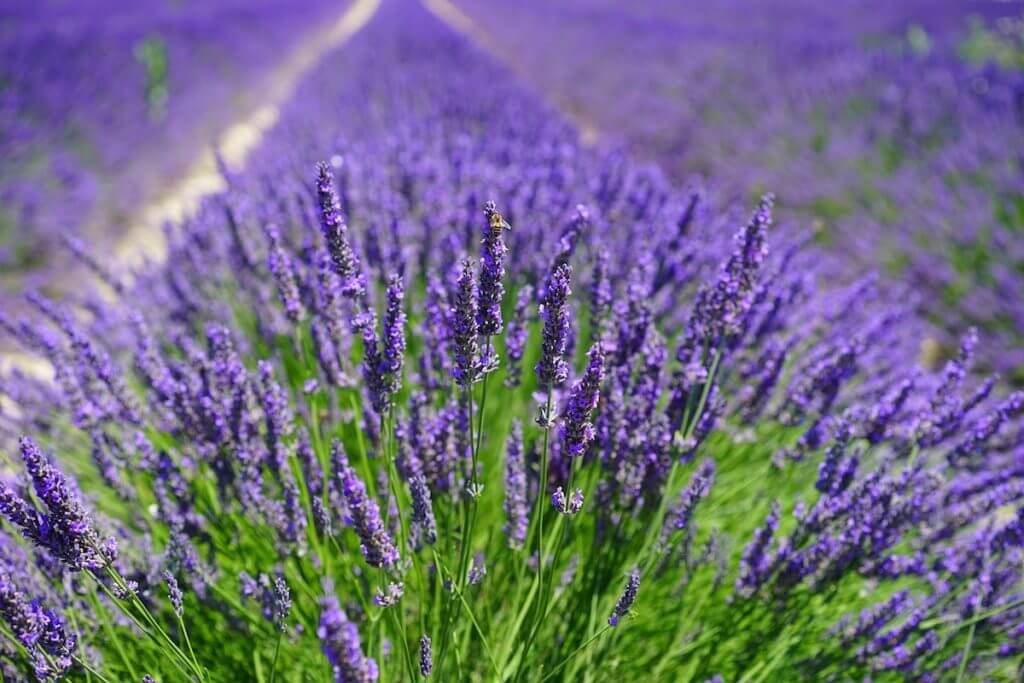 Lavender may have originated in the Mediterranean, the Middle East or in India. This herb was used in Ancient Egypt as is evidenced by the fact that it was found inside Tutankhamen’s tomb.

In Ancient Greece, the herb we know as lavender was called nardus. It was named for the city of Naarda in Syria. Lavender was one of the herbs used in the preparation of spikenard, which is mentioned in the Bible.

The name lavender comes from the Latin word lavare, which means “to wash.” Early Romans used the herb to wash their clothes and their hair. They also used it for its medicinal properties.

In 12th-Century England, washerwomen used lavender to scent linens; the herb was also thought to keep them free from moths and other insects. Lavender has been cultivated in England since the middle of the 16th century and England is thought to be an excellent location for growing it. During 1655’s Great Plague, lavender was thought to be a protection against the disease.

English royalty enjoyed lavender during this period, starting with Elizabeth I who enjoyed eating lavender flower preserves. Later on, Queen Victoria would become a fan as well and helped to popularize its use.

These days, lavender is cultivated throughout Europe as well as in North and South America.

Lavender is a versatile herb that you can use in both sweet and savory dishes. It is often paired with dairy products due to its assertive and distinctive floral sweetness. Along with being floral and sweet, lavender’s flavor is often described with terms like “herbal,” “astringent” and “earthy.” When it comes to savory preparations, lavender is among the herbes de Provence blend that includes thyme and fennel seeds.

In addition to being a flavorful herb, lavender is packed with health benefits from the essential compounds it contains. Those compounds include:

You can use lavender to treat the following conditions:

Lavender’s strong and complex flavor allows it to play a starring role in many French dishes. It is used in ratatouille, vinaigrettes and you can even use it in marinades for lamb. For desserts, you can bake it into cookies or scones; you can also use it to flavor ice cream.