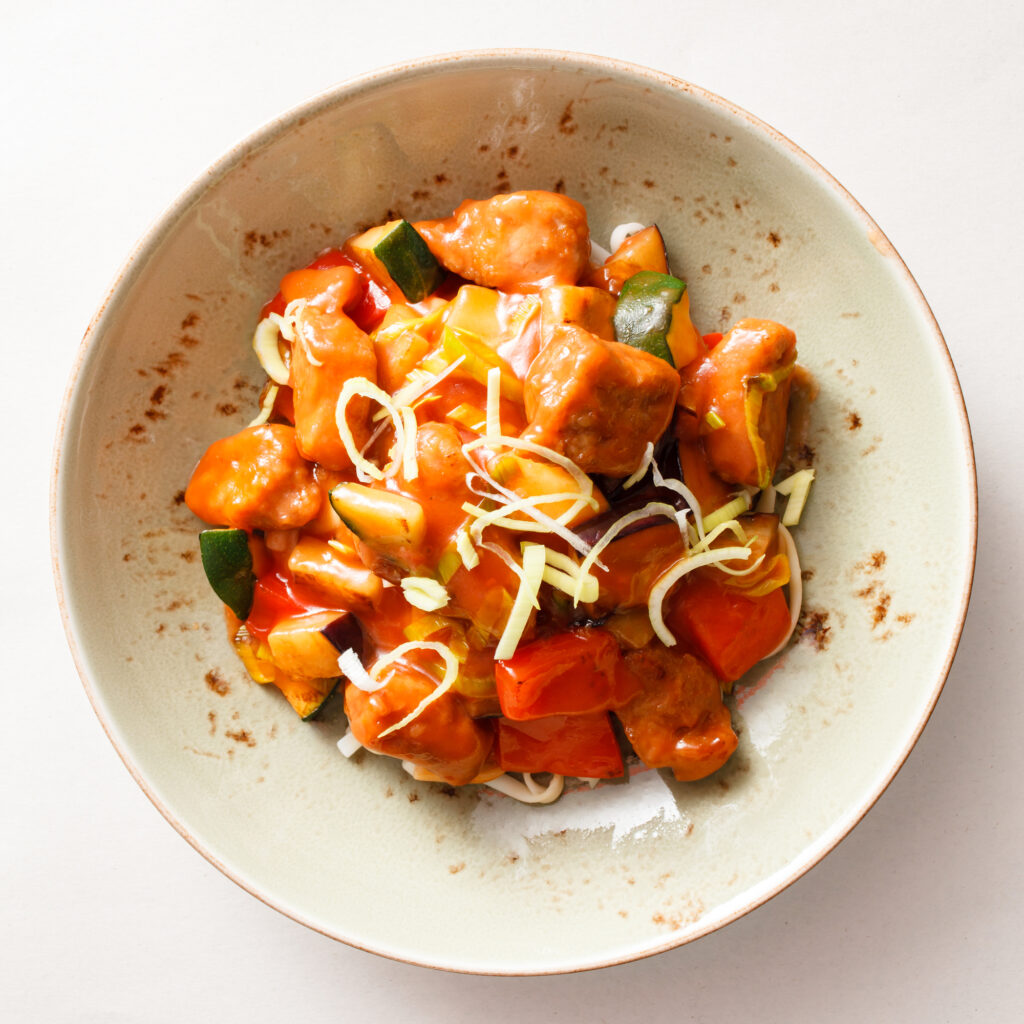 Japanese spices are responsible for the distinctive taste of the best Japanese food. If you want to replicate the flavors that you have experienced in Japan or an authentic Japanese restaurant, you will need the key seasonings. Here is a look at some of the most popular Japanese spices.

Negi is an onion relative that is best known for its use in Japanese cuisine. The white and green parts of negi are both used but different regions use them to differing extents. The taste of negi is savory and herbaceous just like green onions and their other cousins in the onion family. The white portion is often used in cooked dishes with the green chopped and sprinkled on top as a garnish.

Possibly the best known of all Japanese spices, wasabi is typically made into a paste consisting of the grated root from the wasabi plant. Wasabi is known for its pungent intensity and heat. True wasabi has a nose-burning pungency similar to hot mustard and horseradish; in the West, wasabi usually consists of horseradish with green food coloring. It is often served with different types of sushi and sashimi. The wasabi plant belongs to the same family as cabbage, kale, and horseradish.

Karashi is Japanese pickled mustard. While it is a yellow mustard, it is quite different from the mild yellow mustard used in the West. For one thing, it is extremely hot. Karashi is made with ground mustard seeds that are combined with horseradish. It is not as tart as Western mustards since it contains no vinegar. You can find Karashi in powdered form and sometimes as a paste. It is traditionally served with dumplings and natto.

Plums are the main ingredients in Umeboshi paste. The plums are pureed to make the paste which is red and has salted citrus flavor. The paste is a traditional condiment for sushi and onigiri. Umeboshi perfectly complements both and uncooked vegetables.

Considered a superfood by many, black sesame seeds show up throughout Japanese cuisine. You’ll see it used as a topping for rice, the topping known as goma shio and even ice cream. black sesame seeds are known for their richer flavor and strong nutty aroma.

Shiso is arguably the most popular Japanese herb. Its flavor is unique and complex as it incorporates notes of mint, citrus fruit, and cilantro. Depending on the variety, shiso can have red or green leaves. The Japanese have been using shiso for over for 300 years.

Sansho pepper is prized by Japanese cooks for its floral citrus aroma and flavor. It comes from the prickly ash plant, which belongs to the citrus family. It is one of the seven spices used in shichimi togarashi and it’s a close relative of the Szechuan pepper. The shrub from which Sancho peppercorns come is common in Japan but can also be found in China and North Korea.

It is commonly used as a seasoning for grilled eel and other fish. It works well alongside other seasonings like ginger and sesame seed. Sansho pepper is typically sold ground and its leaves may be used as a garnish.

A fruit in the citrus family, yuzu looks like a miniature grapefruit. It is highly fragrant and rarely eaten on its own. However, it makes a great condiment for an assortment of dishes with an outer rind that can be used as a garnish and juice that makes a great seasoning and that you can use to make beverages.