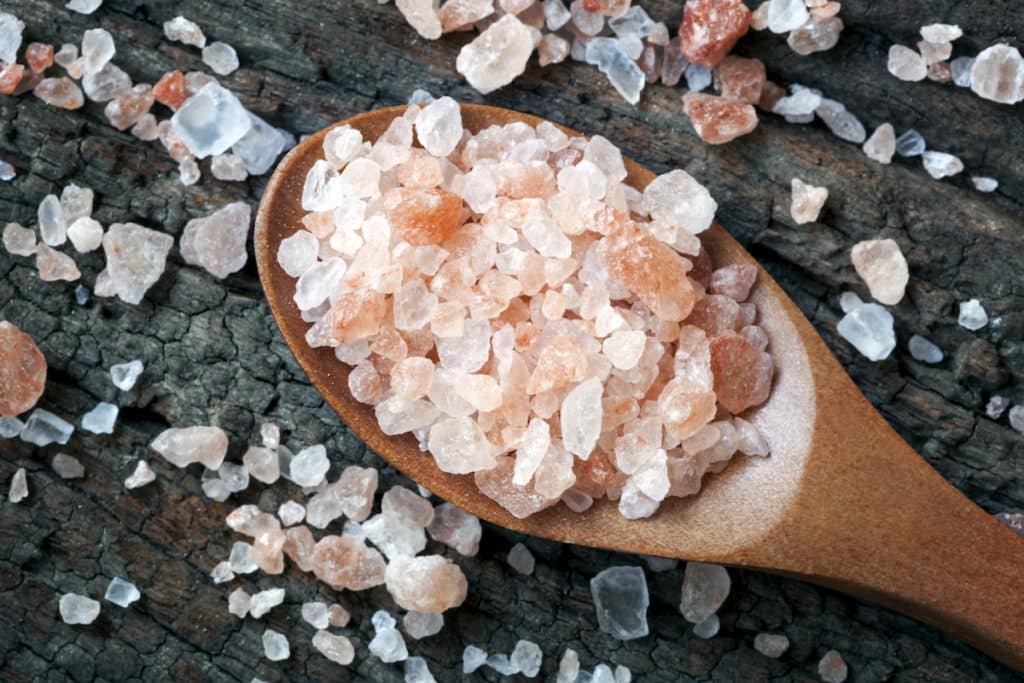 All Himalayan salt comes from the world’s oldest salt mine in Pakistan’s Punjab province. The area is known as the great Salt Range. According to geologists, the mine was formed when shifting tectonic plates trapped an inland sea that was eventually dehydrated. The salt is what was left behind. The salt’s most distinctive characteristic is its color, which is pink (why it’s often known as Himalayan pink salt). The pink color is thought to come from the remnants of sea life that existed in the ancient ocean.

The tunnels in the mine would be developed in the 19th century. This was due to the efforts of a mining engineer from Britain who came up with a special method for tunneling further into the Salt Range. His technique is still used today.

In addition to being the oldest salt mine, it is also the world’s second largest and covers approximately 43 square miles.

In the 1930s, an electric railway was installed in the mine for the purpose of carrying salt out, but is now used to bring tourists in to view the salt extraction process.

The salt mine continues to be Pakistan’s main source of salt with thousands of tons being extracted yearly.

Himalayan salt has been said to have a subtle flavor when compared to sea salt. The milder saltiness makes it ideal for enhancing foods with delicate flavors. It is also said to be less bitter than common table salt.

Himalayan salt contains compounds that are essential for health, such as:

Along with the things that it does have, Himalayan salt is also without certain components that can make regular table salt less healthy. It does not contain:

Himalayan salt can help with the prevention and treatment of health conditions such as:

Because of its colorful appearance, Himalayan salt is perfect for use as a finishing salt where it can enhance the flavor of dishes and remain visible. Another popular use is in block form as a tool for cooking steaks. A block of Himalayan salt is heated carefully and the steak is placed atop it and cooked as it would be in a skillet.