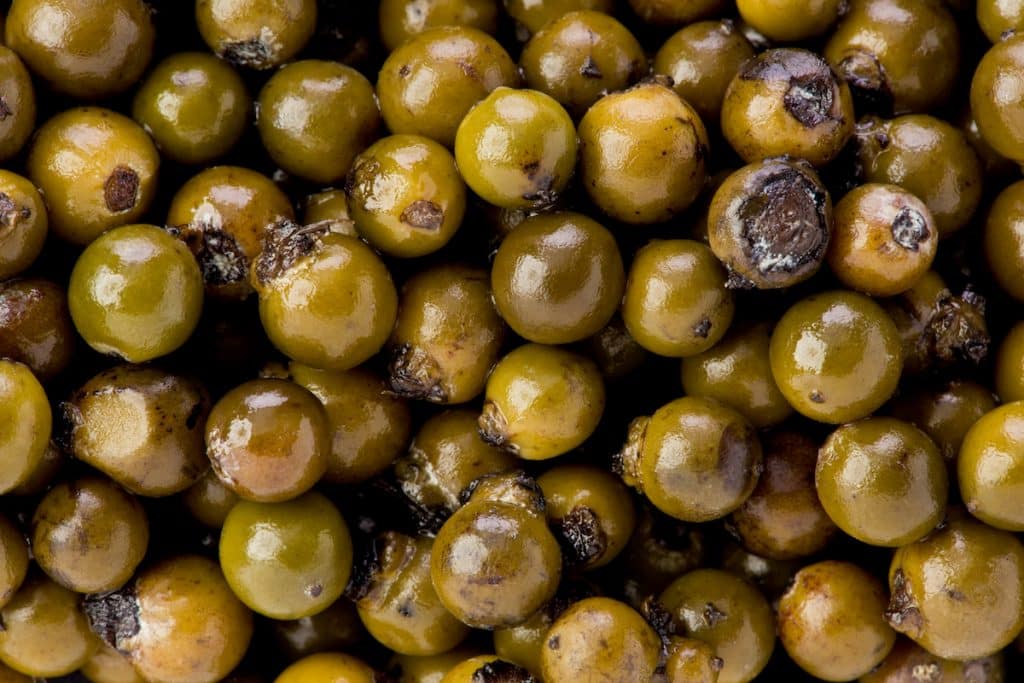 The peppercorn originated in Kerala, an Indian state and is known as the king of spices and was once valuable enough to be used as currency. It is arguably the most commonly used spice in the world after salt.

Pepper is documented in texts from ancient Greece and Rome, which means that the trade between India and the western world is truly an ancient one. The early pepper trade from 1,000 BCE saw traders from Arabia controlling the spice trade to preserve a monopoly. Those routes continued to be controlled by Arab traders well into Medieval times. The Venetians held a monopoly on shipping lines in the Mediterranean and could set their own prices. At this point in history, pepper was held in particularly high regard and was costly to ship, which made it a luxury item in Europe.

In part, it was the exorbitant cost of this spice that gave rise to explorers like Christopher Columbus and Sir Francis Drake.

Today, Most of the world’s pepper is still produced in India, with Indonesia following in second place.

Including green peppercorns in your diet may be beneficial for preventing or treating health conditions like:

Green peppercorns are a common ingredient in French dishes and show up in classic French recipes like steak au poivre. They work well in creamy sauces. In addition to their use in French cooking, they show up a lot in Thai recipes. They are not as well known on the American culinary scene, but have begun to draw interest from chefs and foodies recently.