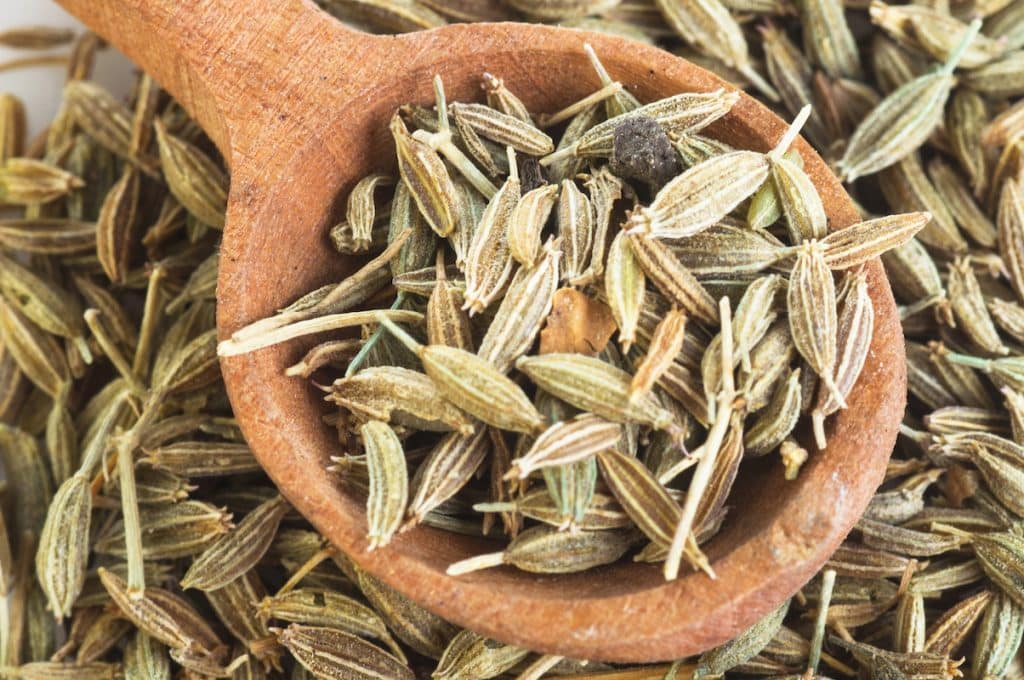 Fennel seeds and anise seeds are two very similar spices that many cooks use interchangeably, especially in Italian and Indian cooking. They are similar enough to be confused with each other—some cooks refer to fennel seeds as anise and vice versa. If you are going to make certain classic European dishes (especially Italian dishes), you are going to need one or the other. To make an informed decision, you need to know how they differ and where you can make substitutions. We cover those things in this edition of SPICEography Showdown – fennel seed vs. anise seed.

How do fennel seed and anise seed differ in flavor?

Fennel seed and anise seed are enough alike that some people consider them the same thing. Of course, this is incorrect. They come from two different plants; however, both plants do belong to the same Apiaceae family. Fennel seed comes from a bulb that can be eaten as a vegetable or used as an herb, while anise seed comes from comes from a bush with no other parts that are used for culinary purposes aside from the seed. Note also that true anise seed is different from the star anise, which is an entirely different spice popular for use in Asian cooking and that comes from an evergreen tree. Both fennel and anise seeds are sources of an essential oil called anethole, which is responsible for their flavors as well as the flavors of other spices like the aforementioned star anise and herbs like tarragon. Both seeds provide the same licorice-like flavor notes, but the flavor of anise seed is the more pungent of the two options.

They can be effective substitutes for each other in many, if not most applications; however, they are different enough that you should still make the effort to get the one that your recipe requires. Many spice substitution formulas suggest that they can be used as 1:1 substitutes. Anise seed is both confused for fennel seed and used in place of it in spice blends like Chinese five-spice powder and Indian panch phoran as well as in the mix of spices used to flavor Italian sausage. It provides the same licorice notes but they are a little more pungent, which means that you may need to use less of it. Fennel seed provides the licorice flavor with a little less sweetness, and not quite as much intensity. More of it may be required to get the desired flavor profile.

While they are often interchangeable, using one as a substitute for the other is not always ideal. True anise seed (as opposed to star anise) is delicate and sweeter so that it is more at home in sweet dishes, candies and liqueurs than fennel seed would be. For example, anise seed is the best option for two Italian favorites: biscotti and pizzelle. Fennel seed can be used as a substitute in those baked goods, but it is not ideal. The flavor of fennel seed is a little more delicate and a little woodier than the flavor of anise seed, which means that it works better in the background as a supporting flavor note that accentuates and enhances other spices. Fennel seed is better for marinara sauces and other savory dishes that contain multiple spices where it will show up, but not dominate the way anise seed would.