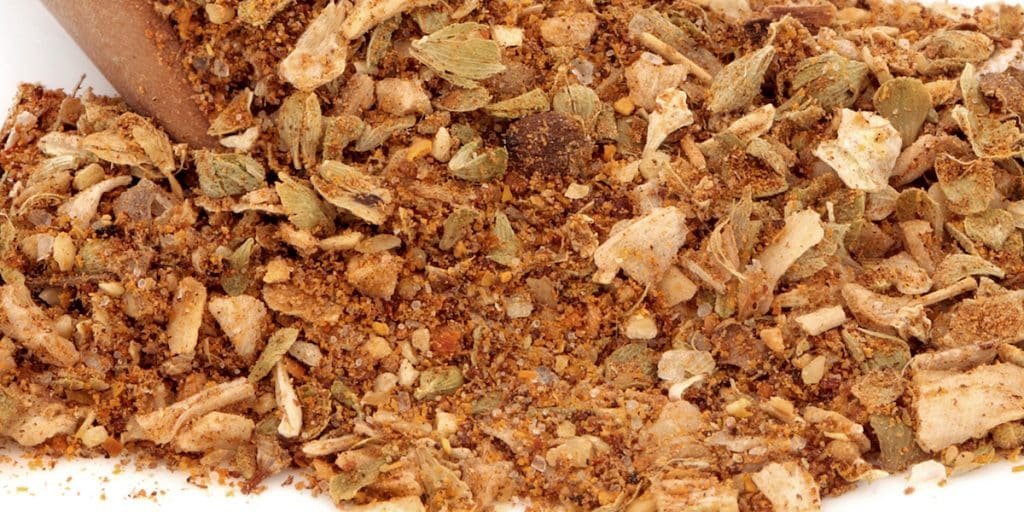 In order to understand the history of fajita seasoning, it is necessary to look at the history of the fajita itself. Far from the sizzling platters that draw attention in modern-day restaurants, the origin of the fajita is as rustic as it gets. Fajitas started out as undesirable cuts fed to Mexican cowboys (vaqueros) as a part of their salary. Fajitas are called arracheras in Mexico and were originally made from skirt steak. At that time, skirt steaks were a category of cuts that included the hooves and tripe. Skirt steak is still the only meat used to make traditional fajitas. As with the other undesirable cuts, Mexican cowboys would come up with a great way to cook skirt steak. They would also create menudo and barbacoa de cabeza. For many years, fajitas were basically unknown to anyone outside of vaqueros and butchers.

The modern American version of the fajita is said to have started in 1969 in a Texan restaurant located in the Rio Grande Valley. It was here that the tradition of taking fajitas out into the dining room on a sizzling platter began. Even so, the idea of the fajita would remain largely unknown in the rest of the country until the 1990s when Mexican restaurants started offering it.

A key part of making authentic-tasting fajitas is the marinade. The skirt steaks for fajitas are usually marinated before they are grilled. A traditional marinade for fajitas will include citrus, which is often in the form of limes. The use of highly acidic citrus fruit is one way that the old vaqueros found to soften the tough skirts. As a result, acidity plays a key role in the flavor of fajitas and that flavor is arguably the main thing that sets it apart from the more neutral taco.

The point of traditional fajita seasoning is to replicate the flavor of the traditional fajita marinade. This means that along with familiar spices like chili powder and cumin, some blends will have souring agents like citric acid granules or tomato powder. Tomato powder provides a bright red color in addition to adding tartness.

The health benefits of the individual spices in fajita seasoning means that it may be effective for treating or preventing health issues like:

The common use of fajita seasoning is as a quick and easy way to add traditional seasonings to fajitas. That said, it is often considered interchangeable with taco seasoning since both blends contain many of the same spices. This means that you can use it to season your tacos as well as your fajitas without losing much in the way of authenticity. Beyond those uses, it makes a great addition to dry rubs for any barbecued meat and can be used to flavor braised dishes including stews and soups.