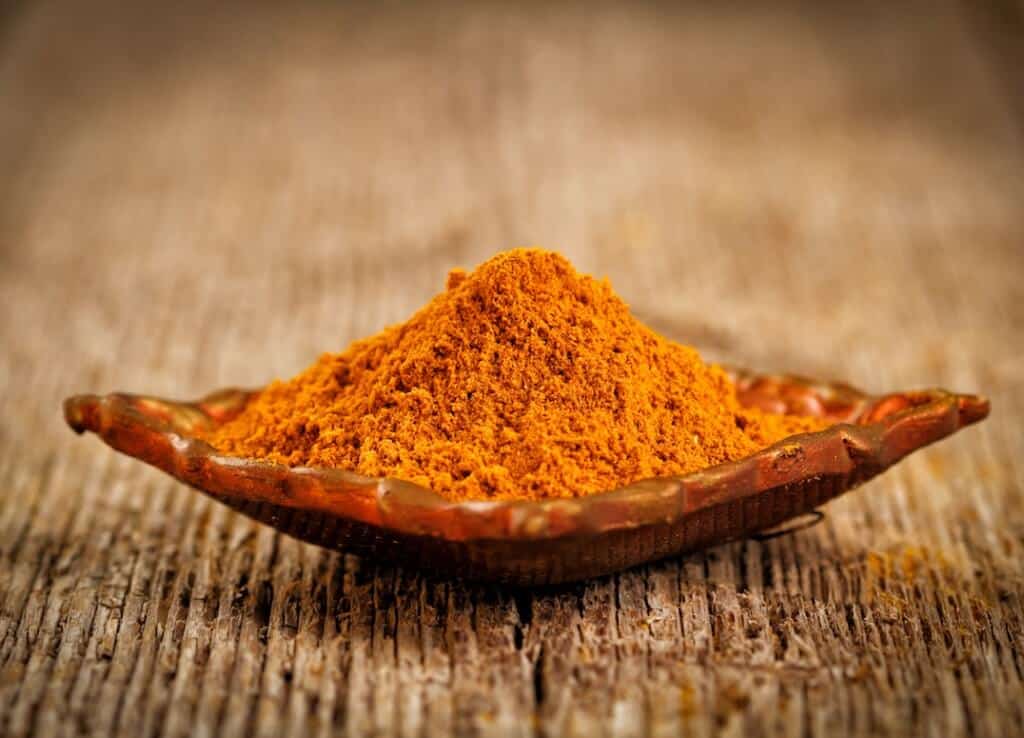 The history of curry powder

The word curry is thought to originate from kari, the Tamil word for a thin sauce containing spices served in southern India. It was one of that region’s many gravy-like accompaniments for meat and vegetables. The Portuguese are credited with bringing the term back to Europe after colonizing parts of India; however, curry itself may go as far back as 4,000 years. Evidence of a dish containing ginger and turmeric has been found in human teeth and in a cooking pot in the ancient Indian town of Farmana. Both ginger and turmeric are still used curry dishes today.

Curry powder is a pre-made combination of spices from which curry can be made. Historians are uncertain as to the origins of this powder as there is no real authentic equivalent to it on the sub-continent. The only similar authentic product would be masala though that is often used in the form of a paste rather than a powder since it contains wet elements along with dry spices. Masala contains a combination of roasted and ground spices that are mixed in varying amounts depending on the recipe.

The first mention of a curry powder occurred in British advertisements from the mid-1780s. The advertiser made the claim that the curry powder was brought back from the East Indies by Solander, the Swedish botanist on Captain cook’s Endeavor expedition. While this claim was likely marketing fiction created to evoke images of the far east, the curry powder on sale was likely a combination of Indian spices made by West and Wyatt.

In the US, curry powder is a standardized product without much variation in flavor from brand to brand. Its unique flavor comes from the fact that it consists of both sweet and savory spices. It contains spices like cumin, turmeric and bay leaf that give it an earthiness. Curry powder also contains cinnamon and cloves that add sweetness.

It usually also contains pepper which adds a certain amount of heat. The amount of pepper determines the level of heat. These are just some of the ingredients used in curry powder and different blends may have additional spices like fenugreek, ginger, and allspice.

Benefits of cooking with curry powder

Along with the ability to add flavors to meat and vegetable dishes, there are various health benefits that come with the spices used to make curry powder. Turmeric is the bright yellow spice used in most curry powders. It has the potential to lower your risk of diabetes because it contains curcumin, which prevents sharp spikes in blood sugar.

The fenugreek in curry powder may also lower cholesterol and prevent cholesterol gallstones. Coriander is another common spice for curry powder and is thought to help the body eliminate mercury, lead, and other toxic heavy metals. Research has shown that it helps to protect against oxidative stress from lead exposure.

Curry powder is used in many different cuisine-styles to flavor dishes that contain chicken, lamb or seafood. It is widely used in vegetable dishes as well. Cauliflower, cabbage, and chickpeas may be cooked using curry. Curry is also an ingredient in some salad dressing recipes.

30 thoughts on “Curry Powder: Both Sweet And Savory”