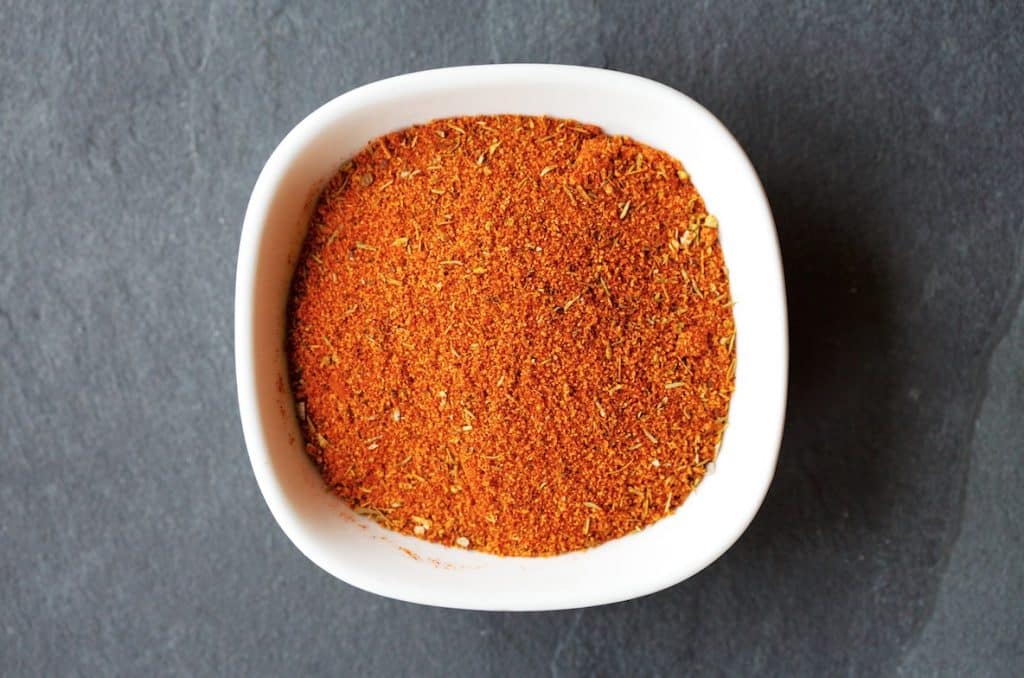 Creole seasoning provides the flavors of Creole cuisine, which you will need if you are making Creole favorites like etouffee or Jambalaya. It is one of Louisiana’s two main seasoning blends and something you should keep in your spice cabinet if food from that part of the world appeals to you. Of course, even the most prepared cooks run out of something from time to time. If you need to recreate a dish from New Orleans and find yourself needing a Creole seasoning substitute, consider one of these options.

Your best bet: Make your own Creole seasoning

Creole cuisine is the product of European immigrants living in New Orleans. They brought Classic Italian, French, and Spanish cooking styles and applied them to local ingredients. Those cooking styles with the addition of African American and Native American ingredients and techniques led to the Creole dishes that we know today. Creole cuisine is thought to have a more aristocratic lineage when compared to the rustic of Cajun cuisine. Creole dishes originated among wealthy city-dwellers while Cajun dishes came from farms and swampland. The preferred flavors for Creole food can be seen in the herbs and spices used to make Creole seasoning.

The ingredients in Creole seasoning include: garlic, onion, black pepper, paprika, oregano, thyme, and salt.All of the components are relatively easy to find, which means that making your own blend is relatively simple when compared to whipping up other seasoning blends with more exotic ingredients. Making your own blend allows you to use spices of the highest quality, thus ensuring a more pungent and flavorful blend. See the spicy Creole seasoning recipe at PepperScale for the proper measurements.

Just as Creole seasoning came from the fusion of many different forms of European cooking styles with those native to Louisiana, so did Cajun cuisine. The name Cajun comes from Acadian. The Acadians were Frenchmen forced off their lands in Nova Scotia by the British and repatriated to the United States. As with Creole cuisine, the Cajuns developed their cuisine under the influence of their new land. Cajun seasoning was intended to replicate its flavors in one seasoning mix.

Because both sprung from European cooking cultures adapted to New World ingredients and taste preferences, there are strong similarities in ingredients and in flavor. The two flavor profiles are similar enough that many people who are not aware of Louisiana’s history use the words Cajun and Creole interchangeably. To them, both represent Louisiana cooking.

Use Cajun seasoning exactly as you would use Creole seasoning—it is an effective 1:1 substitute.

In a pinch: Greek seasoning

Greek seasoning can be used as a 1:1 substitute for Creole Seasoning.

Adobo seasoning is another New World seasoning blend adapted from Old World ingredients and techniques. It emerged from the Spanish preservation method of marinating meats in spices and vinegar. Adobo seasoning has many of the same ingredients as Creole seasoning, which means that it also has a similar flavor profile.

Chili powder was originally a way to mimic Mexican flavors in a spice blend. Oregano and chile peppers are some of the ingredients that it has in common with Creole seasoning. While not identical to Creole seasoning, it can still provide a similar flavor profile.