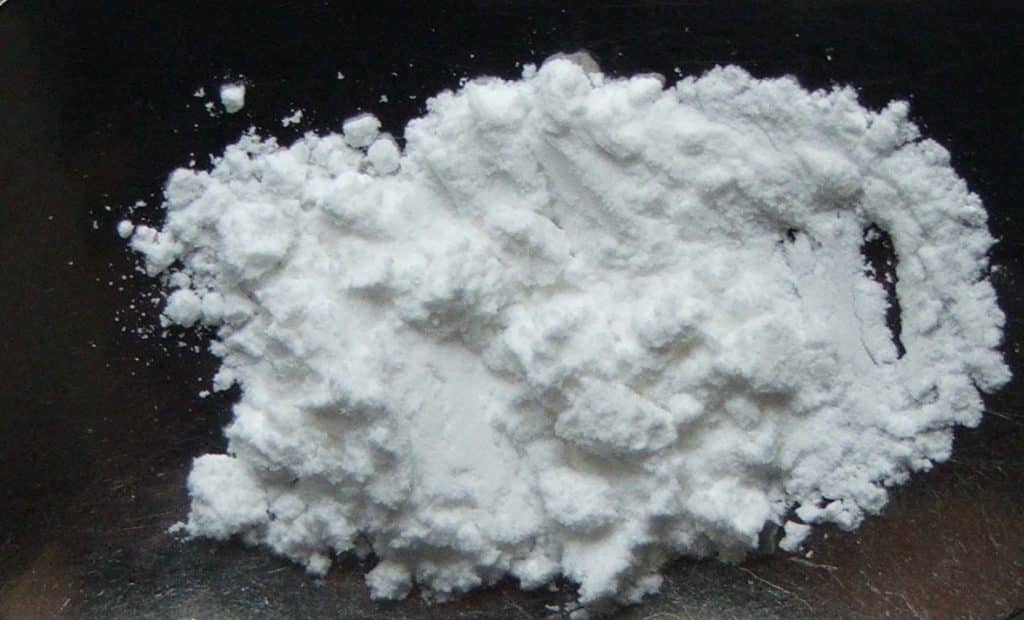 Cream of tartar is a product of wine fermentation that has many applications in baking. It is useful both for leavening and as a source of acidity. Cream of tartar is also easy to find and relatively affordable, so you should try to keep it on hand if you bake meringue pies and make simple syrups regularly. Cream of tartar has an indefinite shelf life as long as you store it away from heat. If you find yourself out of it unexpectedly, try some of these cream of tartar substitutes.

One of the most common uses for cream of tartar is as a stabilizer for egg whites. It does not help the egg whites to acquire more volume than they would without it, but it does keep them from collapsing. Cream of tartar is able to do this by preventing the egg whites’ protein molecules from bonding chemically. It does this because it is acidic, which means that other acids can be equally effective. Lemon juice and vinegar are two of the acidic ingredients that you are most likely to have in your kitchen.

When using cream of tartar as a stabilizer, it is recommended that you add 1/8 teaspoon for every egg white you use. You can replace this with 1/4 teaspoon of either vinegar or lemon juice.

Another common use of cream of tartar is in simple syrup. It keeps the syrup from crystallizing by breaking sugar molecules down into fructose and glucose. It does this because it is an acid. As with the egg whites, any acidic ingredient will do but lemon juice and vinegar are among the easiest to find. In a simple syrup made with 2 cups of sugar to one cup of water, you would use 1/4 teaspoon of cream of tartar. Instead, you can use 1/4 teaspoon of lemon juice or vinegar.

In a pinch: Buttermilk

If your recipe contains a substantial amount of dairy liquid like milk or cream, you may be able to replace some of it with an acidic dairy ingredient that can provide many of cream of tartar’s benefits. Buttermilk is one good option. Buttermilk is the acidic liquid that remains after butter has been churned and is widely used in baking. To use it as a cream of tartar substitute, simply remove a 1/2 cup of liquid for each 1/4 teaspoon of cream of tartar and replace it with a 1/2 cup of buttermilk.

Yogurt is another acidic dairy product that may be an effective alternative to cream of tartar in many recipes. Thin it out with milk until it is the consistency of buttermilk and then use as in the buttermilk substitute above.