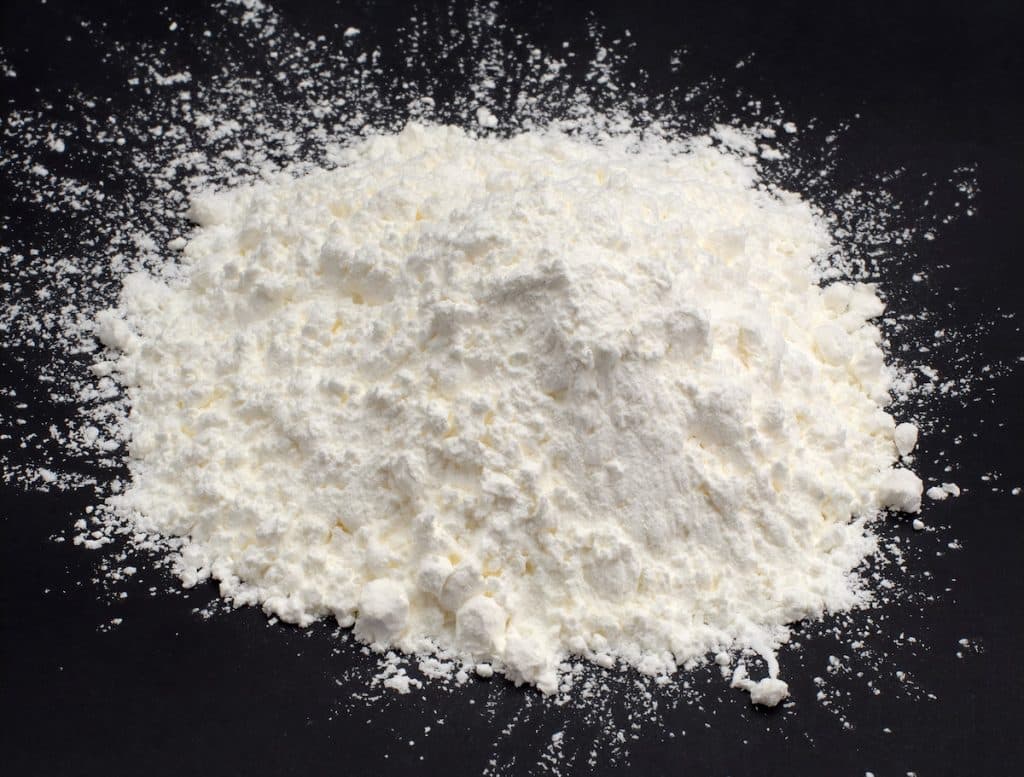 The invention of corn starch (a.k.a. maize starch) is widely attributed to a chemist named Thomas Kingsford in the 1840s, but he may only have invented a part of the manufacturing process. His invention was actually based on a process for extracting vegetable starch invented in 1840 by Orlando Jones, an Englishman. Kingsford merely applied Jones’s method to corn. Kingsford’s method involved soaking corn kernels in an alkaline substance and then grinding them. This process was called wet-milling.

Until 1850, corn starch was used primarily for laundry and as an industrial binder and was not considered edible. Once it was recognized as a food, cookbooks started publishing recipes that included it.

One of the best benefits of corn starch as a thickener is that it has no taste. The taste is neutral, which means that it does not interfere with the flavor of the food that it is being used to thicken.

Corn starch does not contain any vitamins but it does provide other nutritional benefits, such as:

The main use of corn starch is as a thickener. Its neutral flavor makes it useful for thickening both savory and sweet dishes ranging from gravies and sauces to puddings and pies. It is a popular thickener for sauces in Asian stir-fried dishes and bakers combine it with wheat flour to make cake flour.