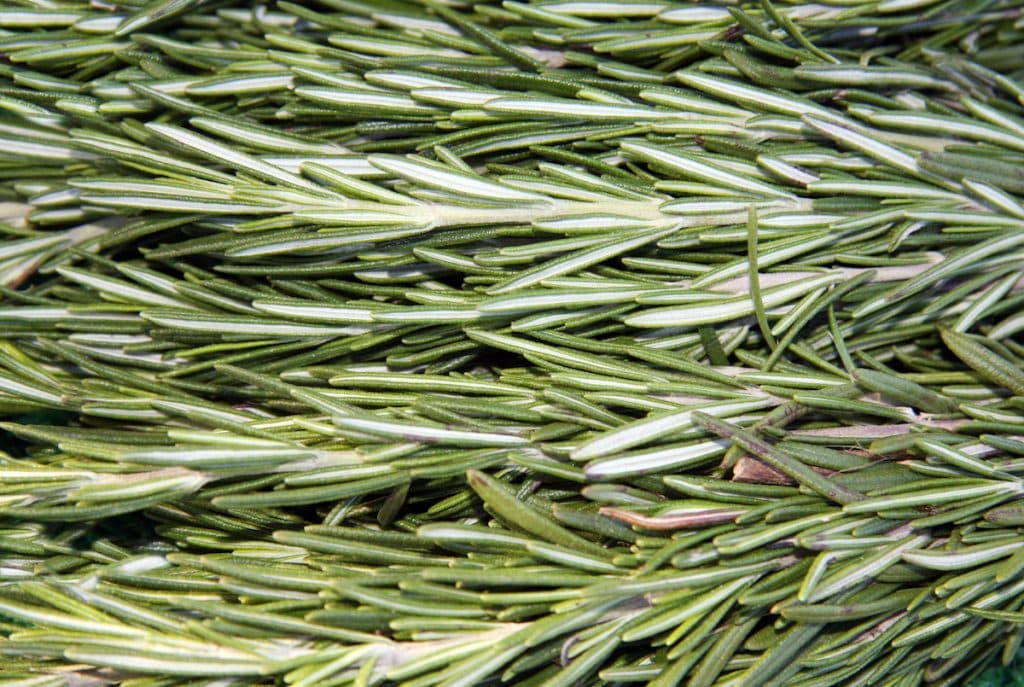 Rosemary is a popular herb in Mediterranean cooking. It grows wild in Italy, Greece and other countries in the region. Like many of this region’s most popular flavors, the flavor of rosemary is pungent and can be divisive for precisely that reason. In order to avoid ruining your meal, you will have to use it very carefully. Its versatility allows it to be used in a range of dishes including everything from soups to breads. Below we will look at some of the dos and don’ts of cooking with rosemary.

Do chop rosemary leaves finely if you are not using whole sprigs. Rosemary has needle-like leaves that can be tough, even after they have been cooked for a long time. It is a good idea to remove the leaves from their stems and mince them before adding them to a dish. They can be easily separated from their stems by pinching the stems between your thumb and forefinger and running your fingers in the direction to which the leaves are growing.

Do store your rosemary properly to ensure that you get the best results when you are ready to use it. If you want to use the herb in its fresh form, you can store it in the refrigerator for up to three weeks. If you want to keep it on hand for even longer, it is possible to store rosemary for several months in the freezer. Other options include using it to make a rosemary olive oil or rosemary vinegar. If you prefer dried rosemary, store it in an airtight container away from light and moving air.

Do use rosemary in moderation. While it offers a pungent and distinctive aroma in reasonable amounts, adding too much of it to a dish can result in it overpowering all of the other flavors. This can happen with fresh or dried rosemary; however, it is more likely to occur with the fresh herb.

Do keep your rosemary dry when storing it. Protection from moisture is important for both the fresh herb and its dried counterpart. While rosemary is a very hardy herb, moisture is one of the factors that can make it go bad.

Do use rosemary in those dishes for which is best suited. Rosemary is a versatile herb that goes well with a variety of meats and vegetables, but works particularly well in strongly flavored meats like goat and lamb. In addition to its use on meat and vegetables, it is very effective when sprinkled on top of focaccia. Rosemary is a great addition to a pasta sauce alongside other Mediterranean herbs like thyme, marjoram, and oregano.

Don’t leave the whole rosemary stems in dishes. The stems are tough to the point of being inedible. At best, they can be an annoyance; at worst, they can become choking hazards.

Don’t cook dried rosemary for too long. Like the dried forms of oregano and thyme, drying concentrates the flavors of rosemary. Dried rosemary will continue to release the volatile oils responsible for its flavor over a long period. This can result in a dish that is completely overwhelmed by the herb’s flavor. In some cases, cooking rosemary for an excessively long time may make a dish slightly bitter.

225 thoughts on “Cooking With Rosemary: The Do’s and Don’ts”