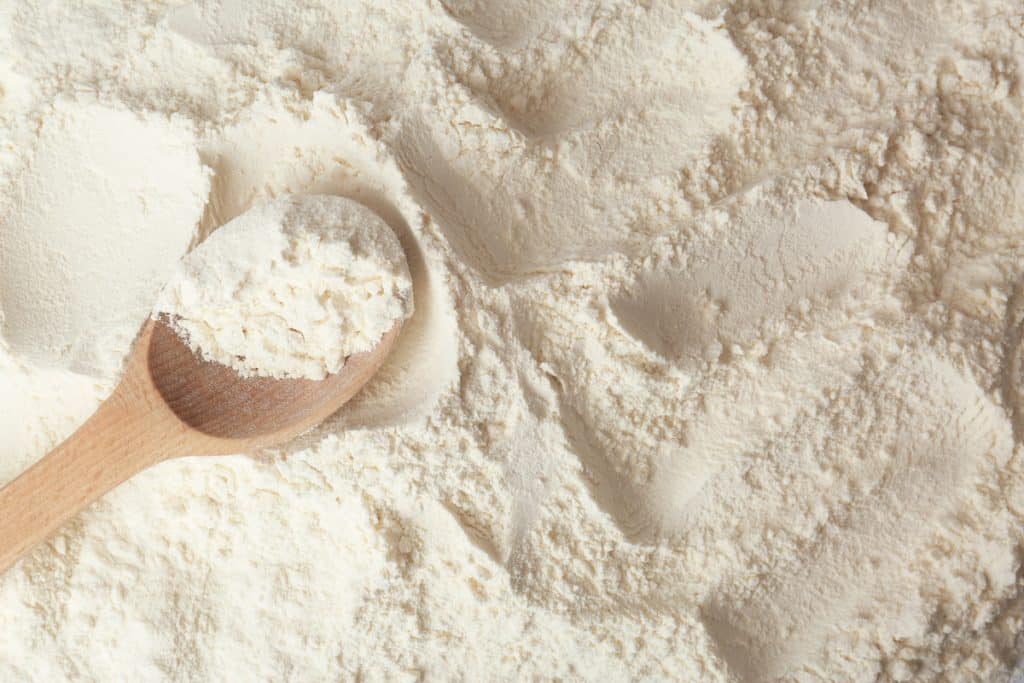 Coconut flour is one of your better options if you need a gluten-free substitute for white flour. The term white flour refers to highly processed wheat flour. Keep in that because coconut flour can work as white flour substitute does not mean that it has exactly the same characteristics. In fact, these two flours are strikingly different in many ways. Consider those differences in this edition of SPICEography Showdown.

How are coconut flour and white flour different from each other?

Coconut flour’s main advantage over white flour is that it is gluten-free. Gluten is the protein that makes bread dough elastic and bread soft. It can also cause symptoms in people who are gluten-intolerant due to celiac disease or other conditions. White flour contains a lot of gluten. Because they have no gluten, baked goods made with coconut flour tend to lack the softness that you would get with white flour.

Taste is another important difference. Because coconut flour is made with dried and powdered coconuts, it has a noticeable coconut flavor. While the coconut flavor may be an asset in certain preparations, you may not want it in all of your dishes. White flour has a neutral flavor that serves as a blank canvas for other flavors.

Coconut flour and white flour also have significant differences when it comes to their nutritional value. Coconut flour is rich in fiber, protein as well as in minerals like iron and potassium. White flour is white because of how thoroughly it has been processed. The processing strips the flour of its fiber as well as almost all of its nutritional content. Enriching it does not return all of its nutritional value and make it good for you again. When using coconut flour, you will have to be mindful of how it functions in a recipe.

Coconut flour is far more absorbent than white flour; it will soak much of the liquid in a recipe.

Because of coconut flour’s absorbency, you will need to add extra liquid when using it as a white flour substitute. For example, you may need to add extra eggs and other liquid ingredients if it is to be used in a cake batter. You will also need to cut down on how much of the coconut flour you use. The standard formula is 1/4 cup of coconut flour used for every cup of wheat flour in a recipe. Failing add sufficient liquid can result in your cake being dry and crumbly.

Use coconut flour specifically for avoiding gluten. It is one of the better options you have when it comes to alternative flours in that it is versatile enough to be used in various sweet and savory dishes. Use it in dishes where its lack of gluten and its coconut flavor will not cause issues. It works best in quick breads, muffins, and cookies. These are dishes that do not rise very much. Coconut flour is also a great option for dredging fried or baked goods. In other words, baked goods where you don’t need the softness and chewiness that you would get from white flour.

Reserve white flour for white bread that you want to rise a lot and where you need a lot of gluten to achieve a pillowy texture.