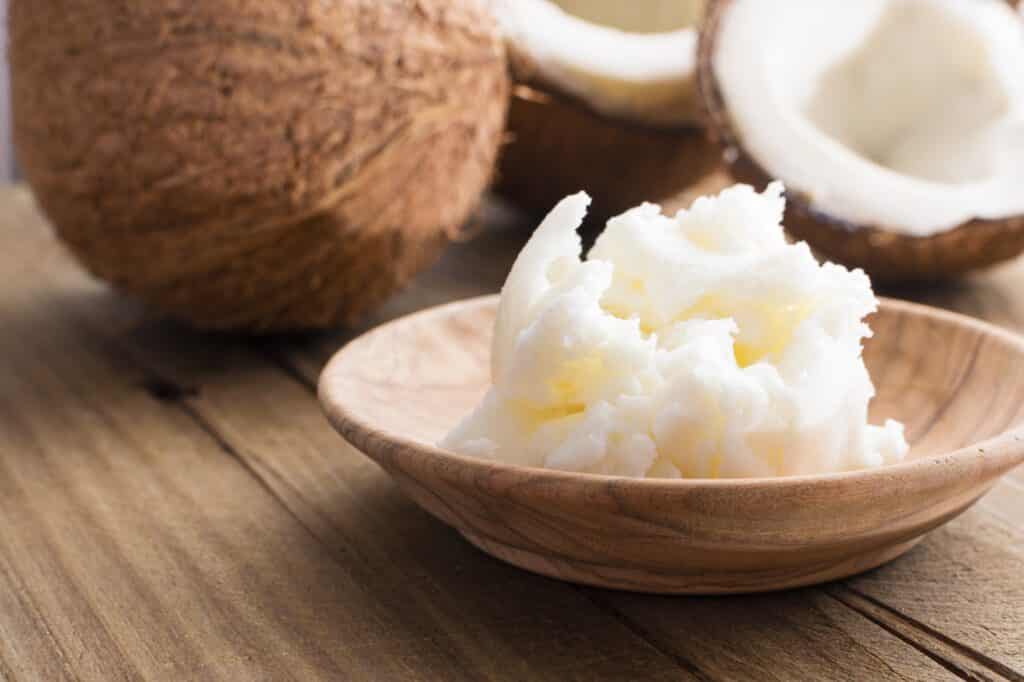 Coconut butter is a product made with the fruit of the coconut tree. The meat of the coconut fruit contains a lot of oil, which is what accounts for coconut butter’s spreadable consistency. Coconut oil is the main component of coconut butter and has been used for food for thousands of years. It has been used in Ayurvedic medicine since at least 1500 BCE. Coconut oil is heavily used in parts of India, Sri Lanka, and Polynesia.

Like nut butters, coconut butter is renowned for its extensive health benefits. Coconut butter can boost health by providing nutrients like:

By eating coconut butter, you can help to treat or prevent health problems like:

While coconut butter can help you lose weight, remember that it is a calorie-dense food with about the same number of calories as peanut butter. Consume it in moderation.

Use coconut butter as a spread for bread and crackers, as a topping for waffles or pancakes, and as a way to make your vegan smoothies creamier. Coconut butter can be used to make vegan ice cream. It pairs very well with chocolate, so you can make vegan fudge with it.

It is also a great addition to other dessert recipes, where it can stand in for nut butters and dairy butter. Some people use it in coffee as an alternative to cream. Supposedly, it allows the energy from caffeine to last longer by slowing digestion.