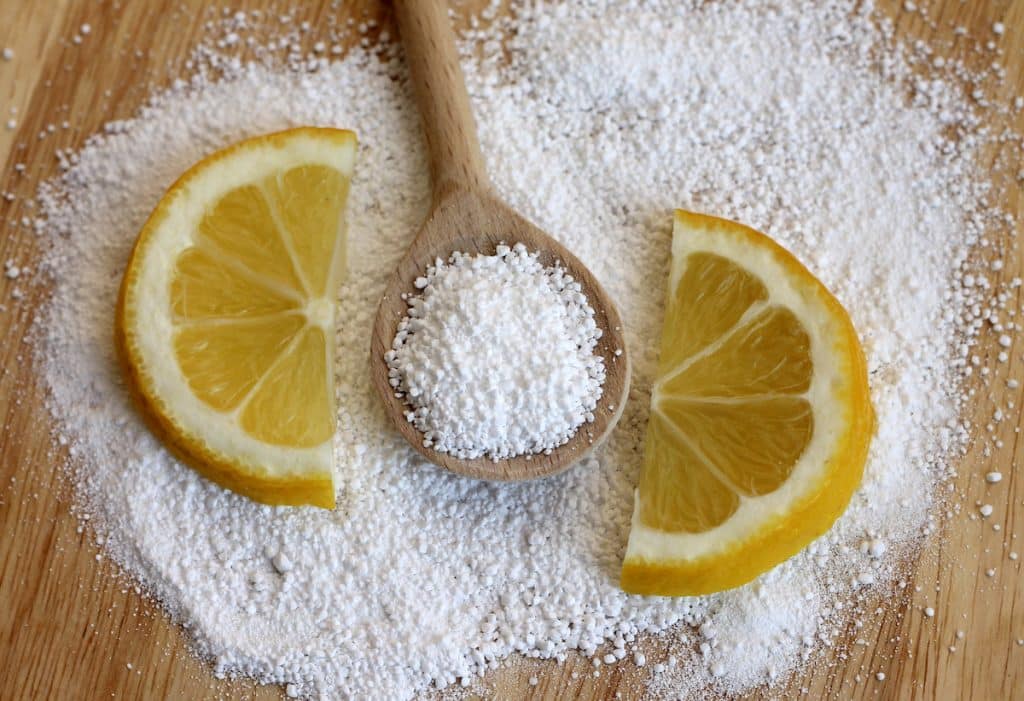 In 1917, an American food chemist name James Currie would find out that another mold called Aspergillus niger could produce citric acid efficiently. His discovery was the foundation of modern industrial citric acid production and is still in use today. The mold cultures are fed on a medium containing glucose. Sources of the glucose include molasses and hydrolyzed corn starch.

Citric acid gives food a sharp, sour taste similar to the taste that sours citrus fruits give. That sourness can help to give sweet foods and beverages a fruitier flavor by balancing their sweetness, similar to the role of lemon juice in lemonade. Citric acid is also used in place of salt in some recipes and you may see it referred to as sour salt in some of them. It does not have a salty flavor, but its effect on the tongue can still make it an effective substitute.

Citric acid is not a source of any major nutrients, but it can help to treat or prevent the following health issues:

The most common use of citric acid is as a preservative. many people use citric acid in canning as its added acidity can help to kill bacteria and ensure a longer shelf life for preserved foods. Along with preventing spoilage, citric acid also prevents discoloration.

Other common applications include homemade and commercially made beverages where it is the source of acidity. Citric acid is also used for its flavor in traditional recipes for the Eastern European beetroot soup known as borscht.