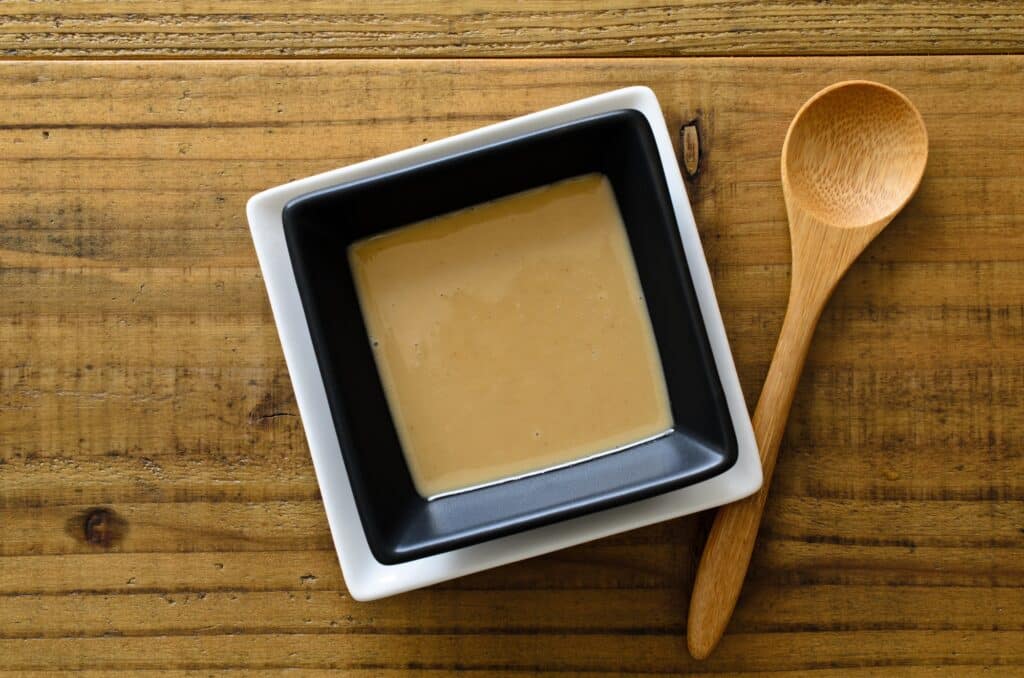 Chinese sesame paste is a key ingredient in a range of Chinese dishes including dan dan noodles and various dipping sauces. You can also use it in salad dressings and desserts. It is a valuable source of a rich, nutty flavor, but it is not irreplaceable. Here are some of the best Chinese sesame paste substitutes if you find yourself unexpectedly out of this ingredient.

Chinese sesame paste is one of the easier ingredients to make at home if you have sesame seeds on hand. The process starts by washing the sesame seeds then toasting them over low heat until you can smell their distinctive aroma, and they have taken on a golden color. Keep in mind that they are easily burned so keep moving them around during this part of the process.

Next, you should let them cool before grinding. You can use a food processor, blender or mortar and pestle to grind your toasted sesame seeds. Add a few teaspoons of sesame oil to help break the seeds down. You can also season the seeds with salt to taste.

Making your own sesame paste will take time that you may not have if you are in the middle of cooking a dish. If you need a faster substitute, try one of the alternatives below.

Tahini is best known for its use in hummus and has become a more popular food as a result. It may be easier to find than Chinese sesame paste and less expensive.

If you are using tahini made with unroasted seeds, you can try adding toasted sesame oil for a little more of the flavor that you would get from Chinese sesame paste.

Note that tahini is often made with untoasted or lightly toasted sesame seeds, which means it won’t have the intense flavor that comes from the seeds being caramelized.

In a pinch: Peanut butter

In the US and some other parts of the Western world, peanut butter has the benefit of being far easier to find than Chinese sesame paste and is usually more affordable. While peanut butter does not have quite the same amounts of nutrients that you will get from Chinese sesame paste, it is still quite beneficial for health with a long list of vitamins and minerals like vitamin E and magnesium.

It is important to be mindful of the fact that peanut allergies are somewhat common. Because of its deadly potential, peanut butter might not be the ideal substitute for Chinese sesame paste in all situations.

Pure sesame oil can also work as a substitute for Chinese sesame paste. Of course, it won’t have the same body, but you can use it to replicate the flavor that the sesame paste brings to a dish.