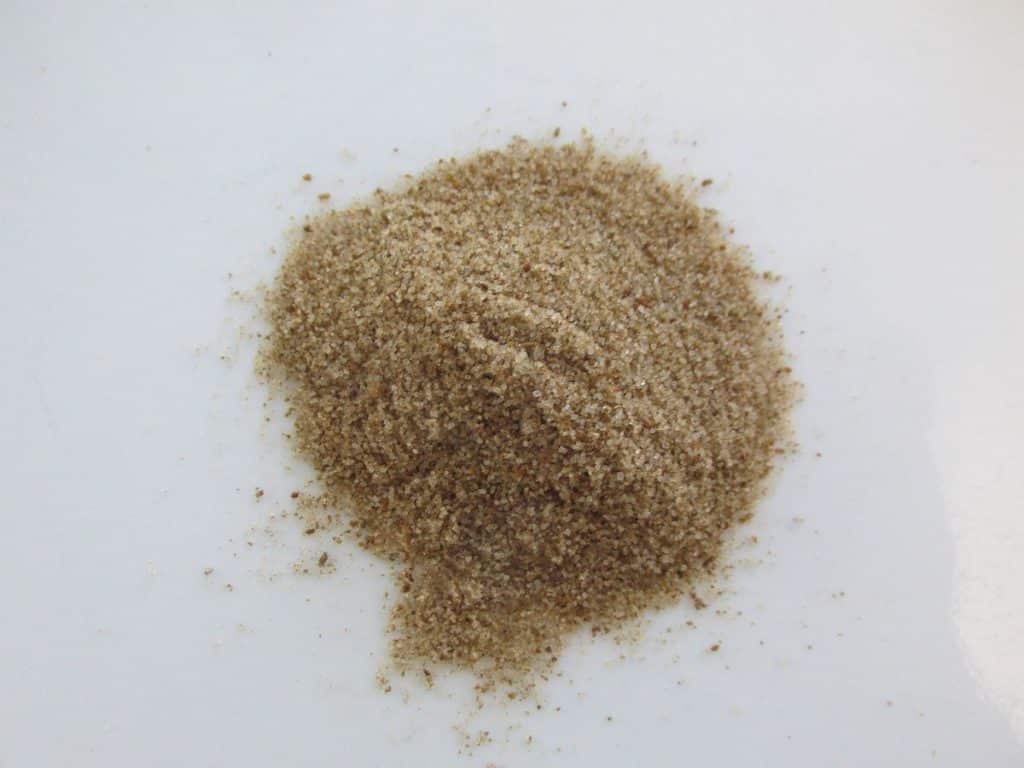 Celery salt is made from ground celery seed or the seeds of lovage, which is a relative of celery. The seeds are combined with salt. The salt may be regular table salt or sea salt.

Humans have been using celery for most of history. The plant is mentioned in Homer’s Odyssey from 850 BC, but it was cultivated for its medicinal value before that. Celery was also mentioned in Chinese writings from the 5th century.

The medicinal value attributed to celery is most likely due to the volatile oils it contains, which are concentrated in the seeds. Celery seeds have also been used in Indian Ayurvedic medicine since ancient times.

Today, lovage is cultivated in Western Asia and throughout Europe as well as in the United States. The seeds are sold as both a spice and in supplement form.

The flavor profile of celery salt may differ depending on whether table or sea salt is used to make it since each dissolves at a different rate. Salt’s function is to enhance the flavors of the foods with which it is combined. When combined with celery seed, it can complement the herbal and citrus notes of celery seed thus making them more savory.

The celery seed in celery salt is not just an important flavor additive, it can provide multiple nutrients as well. Those nutrients include:

Celery seeds (and celery salt by extension) may be effective for preventing and treating conditions like:

In the west, celery salt is a popular addition to creamy dishes including coleslaw, potato salad, and egg salad. The combination of salt and the celery seed can quickly eliminate blandness without adding heat. Celery salt is also a great addition to meat rubs as it allows you to add two flavors quickly; the flavor of celery seed also complements most of the other flavors typically used in rubs. Celery salt is also a popular ingredient in the Bloody Mary cocktail and in the Chicago-style hotdog.