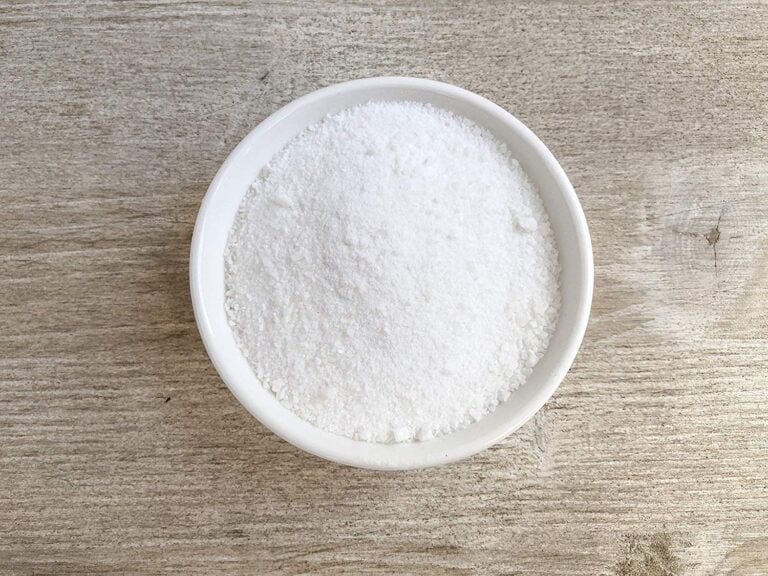 Alum powder is made from alum, which has been widely used since before recorded history. Despite being the length of time it has been in use, it was not a culinary ingredient until relatively recent times. The name is short for potassium aluminum sulfate. It was well known as an … 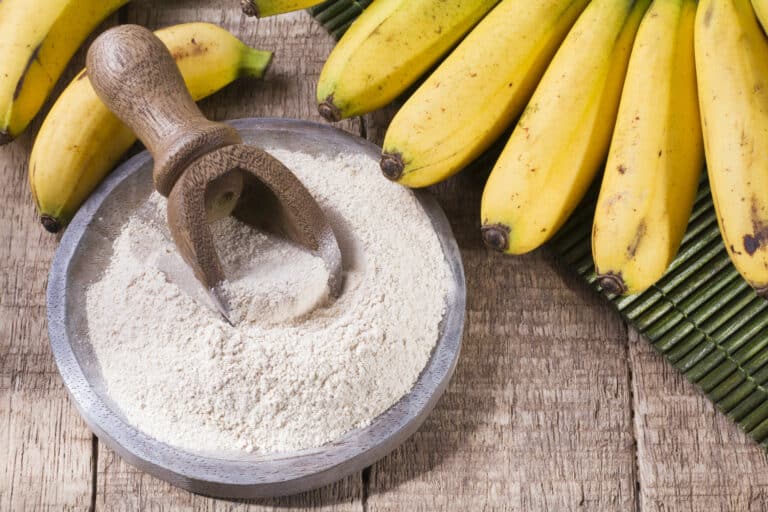 Banana flour is made from very under-ripe bananas that have been dried and ground to powder. Bananas are native to Southeast Asia and India in Particular. Historians believe banana to have been the first cultivated fruit and there is evidence of it being cultivated in New Guinea in 8,000 BCE …

Anardana refers to the dried and ground seeds of the pomegranate. The name anardana is a Persian portmanteau. Anar translates to pomegranate and dana means seed. Anardana goes by different names depending on where in India you find it. Indians who speak Hindi, Punjabi, and Urdu all refer to dried and ground pomegranate seeds and anardana. Dadima is its Sanskrit name. Bengalis know it as Dalim.

The pomegranate tree comes from Iran and India. It is native to the Himalayas as well. In fact, it is the wild Himalayan pomegranate — called daru — that is used to make traditional anardana. Pomegranates were a staple food in Ancient Egypt and there is Egyptian art that reflects its status. From there, the cultivation of pomegranates spread throughout Central Asia and the Mediterranean region for thousands of years. The remains of pomegranates have been discovered in Bronze Age ruins in Jericho and in Cyprus. 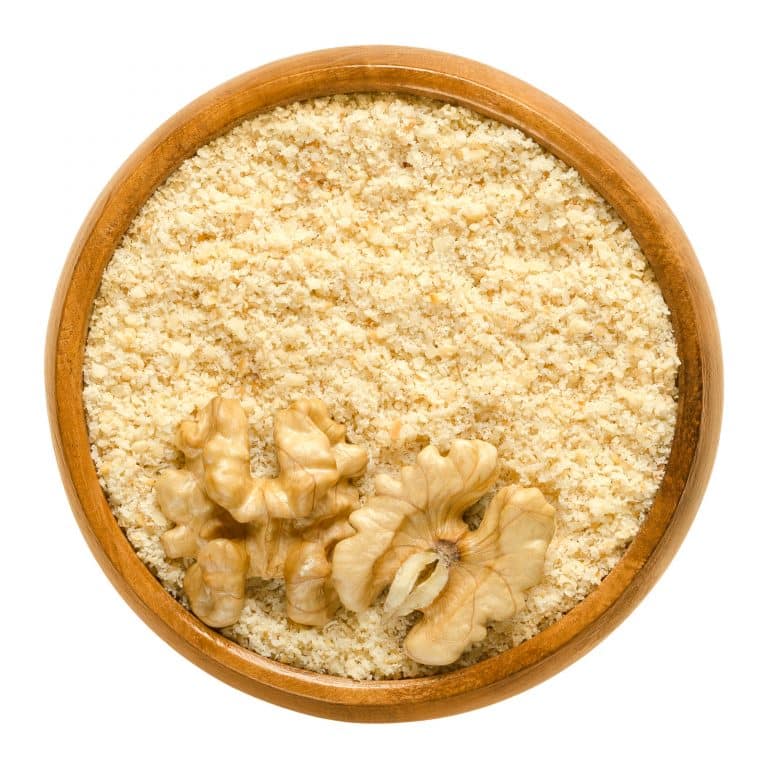 The walnuts used to make walnut flour originated in Asia Minor, which today makes up most of Turkey. The first documentation of walnut tree cultivation was in Babylon, 2000 BCE. There is archaeological evidence that points to walnuts being consumed in Europe eight millennia ago. They may have been eaten even earlier. They both featured in the Greek and Roman diets and were considered valuable for medicine as well as for food.

First-century naturalist Pliny the Elder warned about supposed negative health effects of walnuts. He imagined that walnuts could cause health issues to someone who merely sat beneath a walnut tree. Nonetheless, walnuts were among the foods left on tables by fleeing Pompeians when Mount Vesuvius erupted in 79 AD.

In the 8th century, Charlemagne had his orchards seeded with walnut trees and walnuts were as good as currency as far as tithes to the French church were concerned. 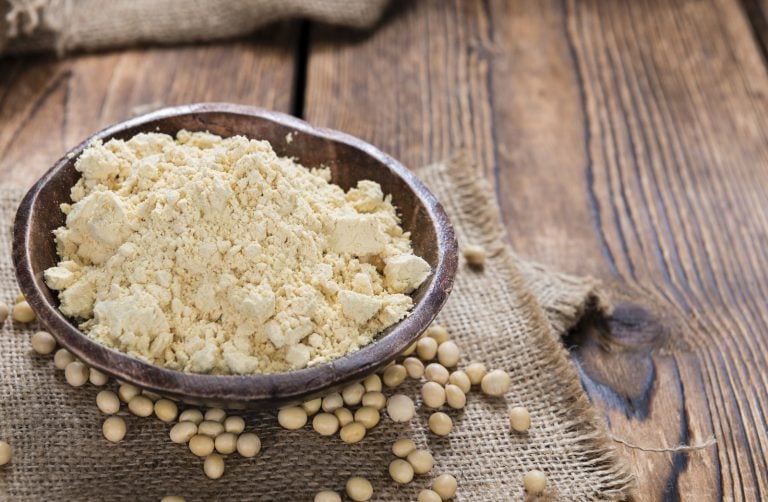 The history of soybeans in China is well documented going back to before 1024 BCE; however, the use of soybeans for making soy flour is not mentioned until about 3 BCE. The 1024 BCE date is significant in that bronze vessels from this period have been found with the character … 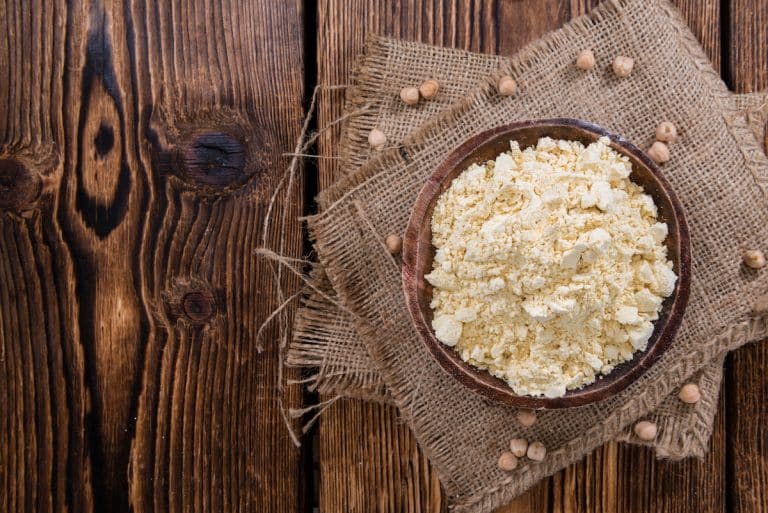 Chickpeas are the world’s most widely consumed legume. They belong to the same general family as peanuts and alfalfa and have an ancient history. Archaeological findings show that chickpeas were being consumed in the Middle East 7,500 years ago. They were being consumed in Turkey during what historians call the Neolithic period and were also eaten in Greece around 3500 BCE.

In all likelihood, they were first cultivated in the Mediterranean region around 3000 BCE. It was from there that they spread to Africa and to India. Chickpeas were popular with the Romans who used them to make chickpea flour. They used that flour to make a type of polenta. Charlemagne mentions chickpeas around 800 AD as does Nicholas Culpeper much later in the 17th century. 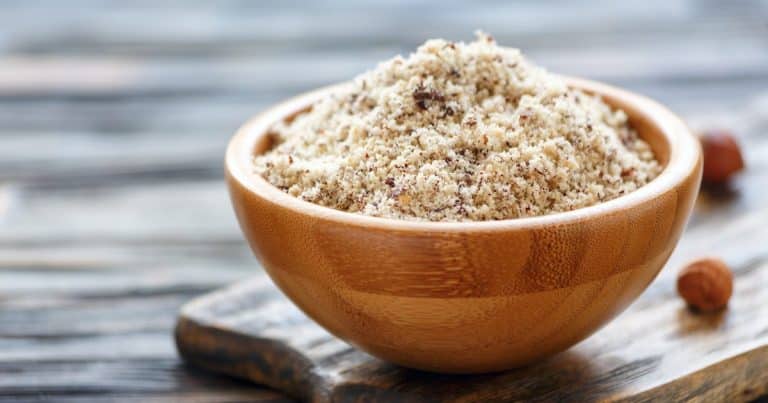 Hazelnut flour is made from hazelnuts that have had their skins removed before being ground to a fine powder. Hazelnut flour most likely originated in Italy. Italy is second on the list of main hazelnut producers in the world after Turkey. Hazelnut flour is a staple in Northern Italy and is used in a range of savory and sweet dishes. In the Piedmont region of Italy, groves of hazelnut trees have a protected geographical indication status. The status points to the importance of the hazelnut and its products to the culture of the region.

Hazelnuts have been used in Europe as far back as 9,000 years ago. Archaeologists have discovered evidence of the nuts being processed in England, Scotland and on the Isle of Man. 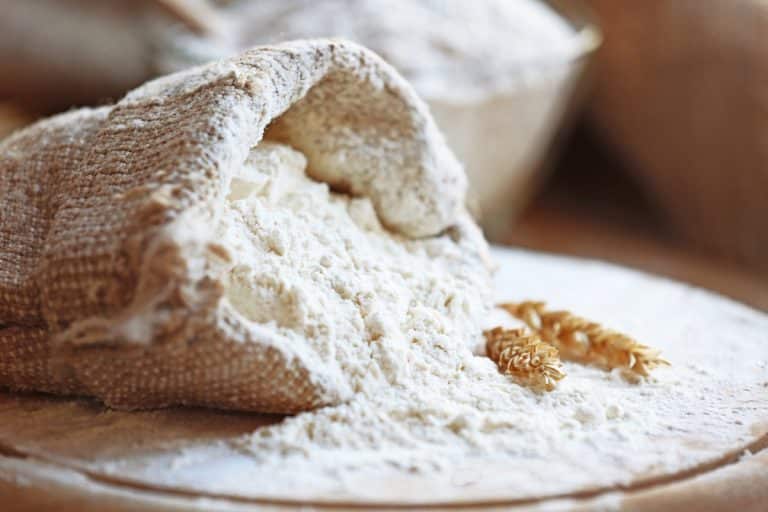 Wheat flour has existed as a domesticated crop for around 10,000 years. In the earliest communities, people ground wheat between two rocks to create a meal that they could use to make kind of cake. The Ancient Egyptians ground their wheat with saddle stones and used papyrus sieves to refine their flour. They mixed their flour with yeast to create leavened loaves in a variety of shapes. The skill of Egyptian bakers is detailed in various ancient murals found in tombs along the Nile. The Romans would perfect the rotary mill to convert wheat into flour. It is likely that they were the first to use water to power wheat mills. The Romans would also take wheat throughout their empire.

In the 16th century, the concept of rollers for grinding wheat was mentioned in an Italian engineering handbook. By the following century, the first mill using rollers was constructed. Rollers reached the US in the latter half of the 19th century. Rollers eliminated the cost of grindstone maintenance and produced better flour.

Wheat was ground using more or less the same ancient methods up until the 19th century when milling became mechanized. It was at this time that the New Process came along. The New Process involved cracking the wheat rather than crushing it. It allowed the wheat to be gradually separated into its two components: bran and flour. It extracted more flour and reduced the number of workers needed to tend machines. In the late 19th century, a gradual process for refining wheat came along. The process was used to remove middlings, which were particles like bran and germ that gave the flour of the time a coarse texture and a yellowish color.