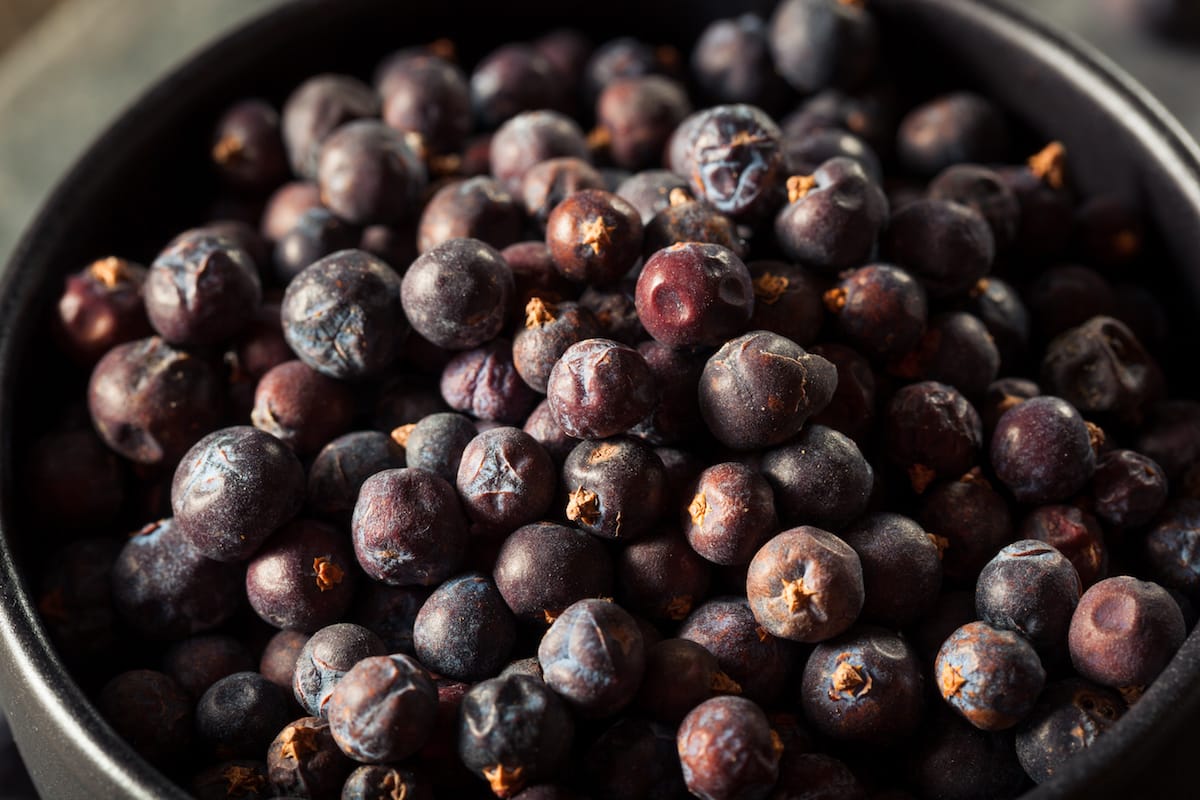 Juniper berries are among the few spices that come from colder parts of the world and are not berries at all. They are actually conifers, like pine cones. They are very tightly clenched, which makes them look like berries.

Juniper berries have been found in ancient Egyptian tombs, even though they do not grow in Egypt. Historians believe that they may have been imported from Greece as there are records of the Greeks at the time using them in medicine and as a spice. Ancient Greeks believed that the berries increased the stamina of athletes and used them during Olympic events. The Ancient Romans also used the berries. For the Romans, it served as an alternative to black pepper from India or was combined with black pepper to dilute it. According to Pliny the Elder, juniper berries took on the pungency of black pepper when mixed with it.

Read moreJuniper Berries: The Flavor Of Gin And Alpine Cooking 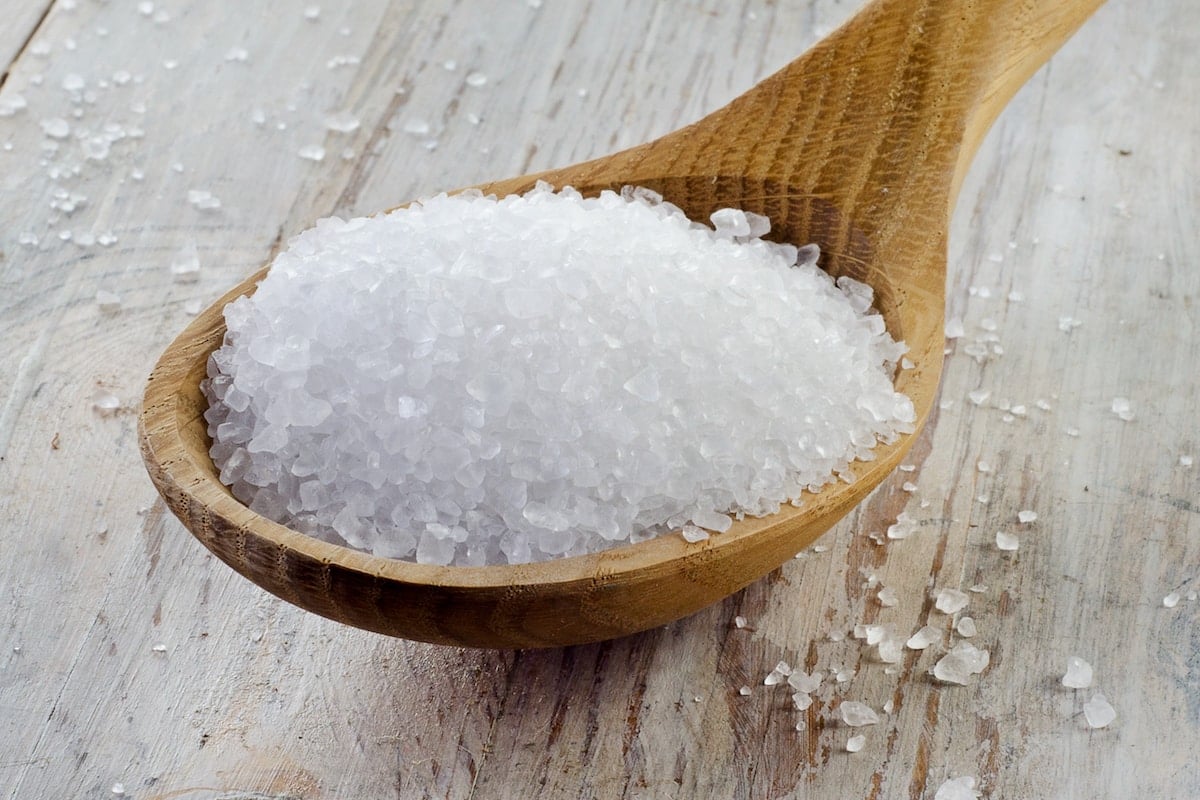 Historically, fleur de sel has been harvested from saltwater flats. As seawater evaporates, fleur de sel floats to the top in shallow marshes where it is skimmed off by hand. It forms only in certain specific weather conditions, which accounts for the fact that it is very expensive. Its name translates to flower of salt as it is considered the most delicate salt.

Fleur de sel is harvested in coastal France, at the point where the Rhone runs into the Mediterranean Sea. The area where it is sourced lies mostly in Brittany, but not entirely.

The primary method of acquiring sea salt may have first been practiced by the Egyptians, but may also have come from the Gauls. The knowledge was passed on to the ancient Romans; Pliny the Elder would mention it in his natural history book, referring to it as flos salis. The Romans used it as an ointment and a laxative, not for seasoning food.

A few centuries later in 868 AD, fleur de sel the town Guerande was considered the capital of French sea salt production. At this point, the harvesting was mainly done by women as the work was deemed too delicate for men to perform.

Read moreFleur de Sel: The Salt Of The French Coast 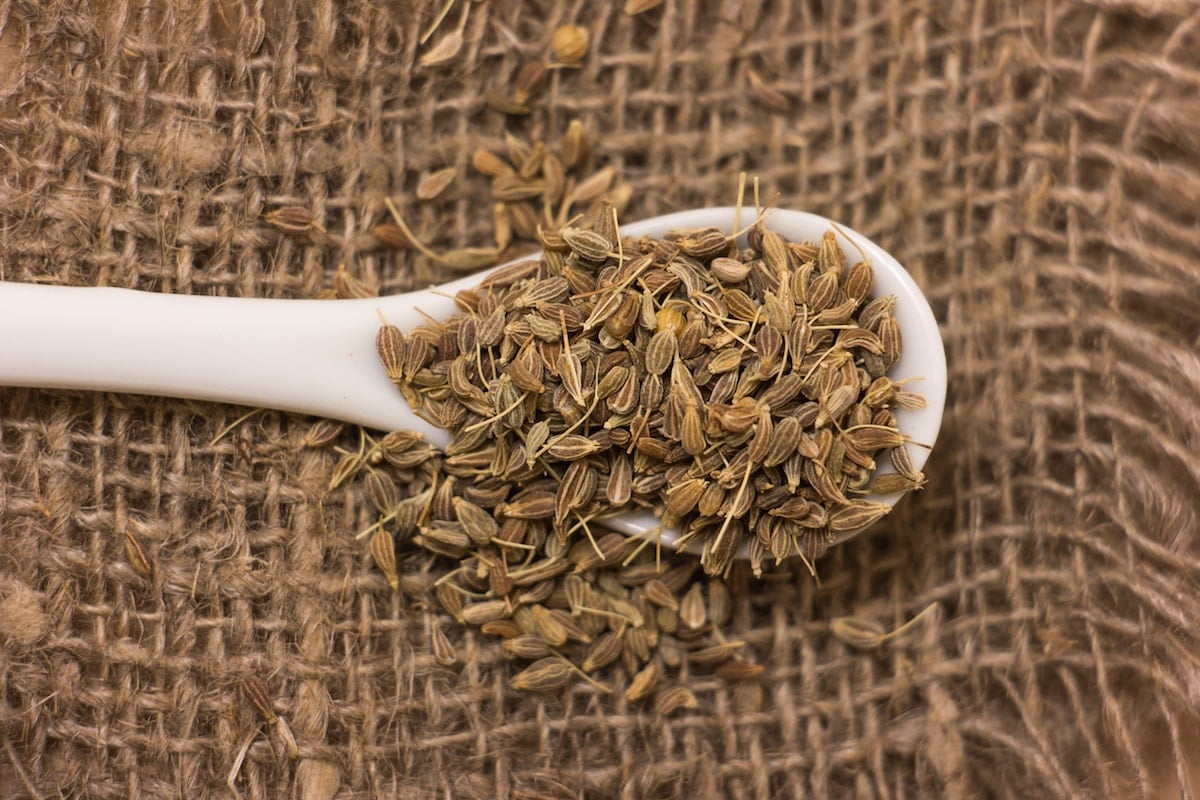 Anise seed is a Mediterranean spice known for flavoring baked goods like cookies and cakes as well as liqueurs like ouzo and anisette. It offers a pungent flavor usually likened to that of licorice. If you want to make Italian treats like biscotti or pizzelle, you should keep some anise seed in your spice cabinet. The problem is that it is not always the easiest spice to find and can be relatively pricey. If you need anise seed and getting some is out of the question, use one of the anise seed substitutes below that can impart a similar flavor.

True gumbo file powder is made entirely from ground leaves of the sassafras tree. Note that there are gumbo file seasonings that may include sassafras along with other spices. Sassafras is considered by many to be the only truly North American spice. The use of sassafras began with native Americans. In particular, the Choctaw people were known to grind the leaves and add them to their soups and stews. use of the leaves was later on adopted by settlers from Europe and would eventually become associated mainly with the Acadians.

In the early 17th century, sassafras was considered a wonder drug and was used as a remedy for a host of diseases. Its popularity was such that it would become the second most popular American export after tobacco. The popularity of sassafras as a herbal remedy lasted all the way up to the early 20th century. 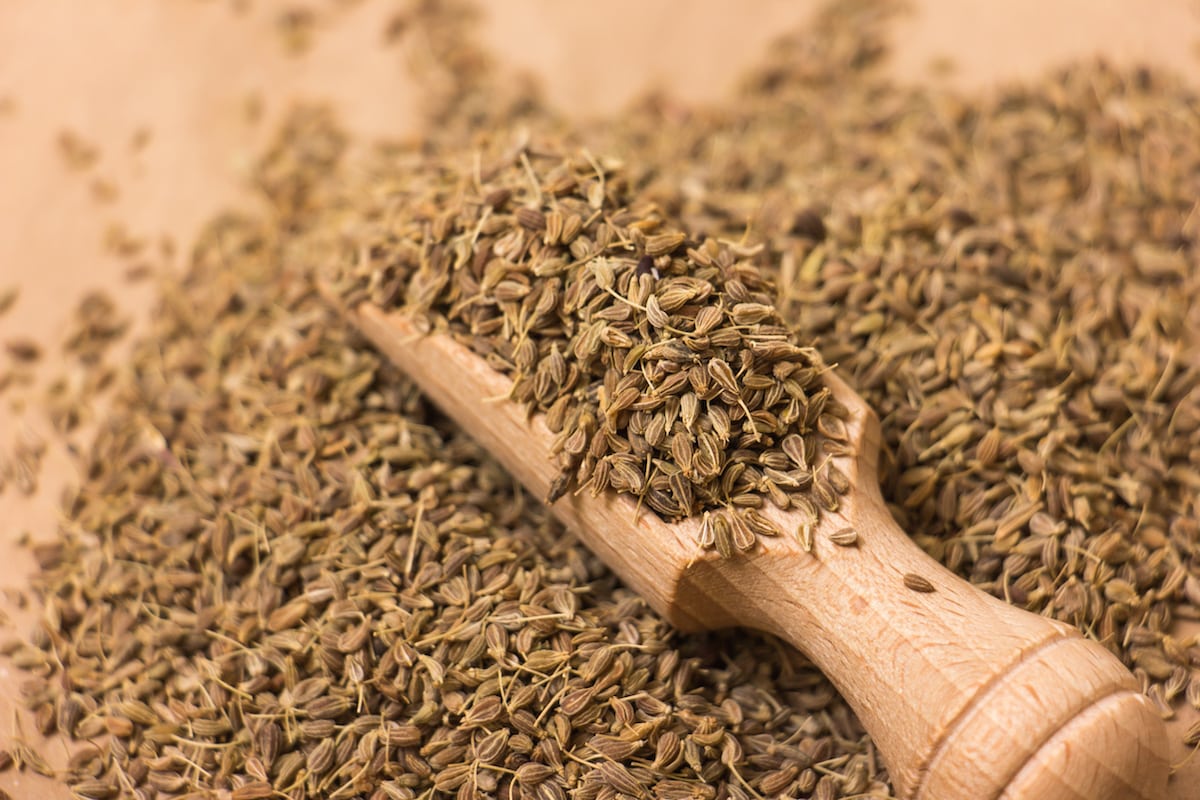 Anise got its name in Latin from the Greek term for dill due to being confused with that herb. As a result, all languages that descended from Latin have retained the Latin word for the spice without much alteration.

The anise plant most likely originated in Egypt but may come from the Eastern Mediterranean or Western Asia. Anise was being used in ancient Egypt as early as 1500 BC. Anise was later popular in Rome. Mathematician Pythagoras was one of the spice’s Roman fans and he extolled the virtues of all parts of the plant including the seeds. Both Hippocrates and Dioscorides suggested its use as a cough remedy while most Romans used it primarily as a digestive aid. It was popular for use in spiced wedding cakes. It is thought that this anise-flavored wedding cake was the first wedding cake.

Read moreAnise Seed: More Than A Flavoring For Italian Sausage 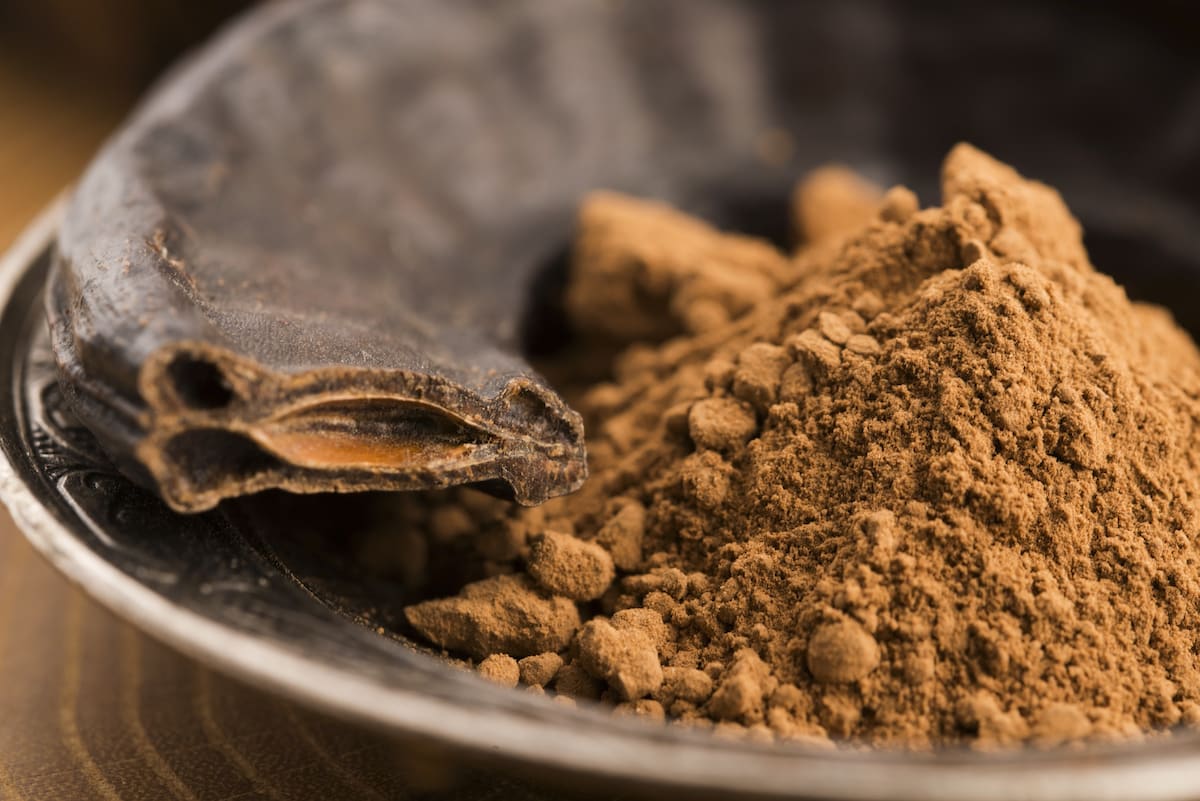 Carob’s origins lie in the eastern Mediterranean. From there, Spanish explorers carried it to the New World where it thrived in Mexico and South America. The British would take it throughout their empire as well, to areas that included South Africa as well as India and Australia.

Carob was used as far back as ancient Egypt and then in ancient Greece. The carob pod was the representation of the word sweet in Egyptian hieroglyphs and the Egyptians used the resin as an adhesive for binding mummies.

Throughout history, carob has been used as a food during famines due to the tree’s ability to resist drought and to survive in low-quality soils.

Today, a handful of countries produce most of the world’s carob. These countries include Spain and Italy. 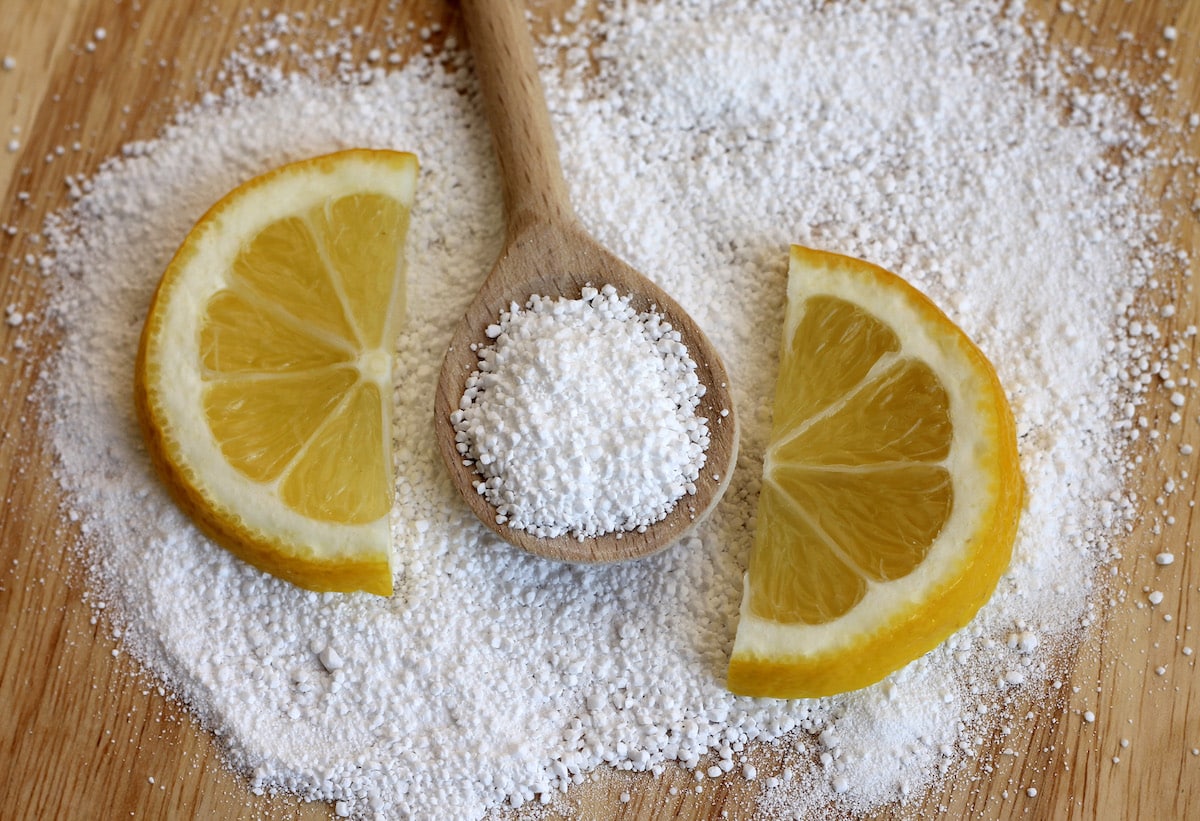 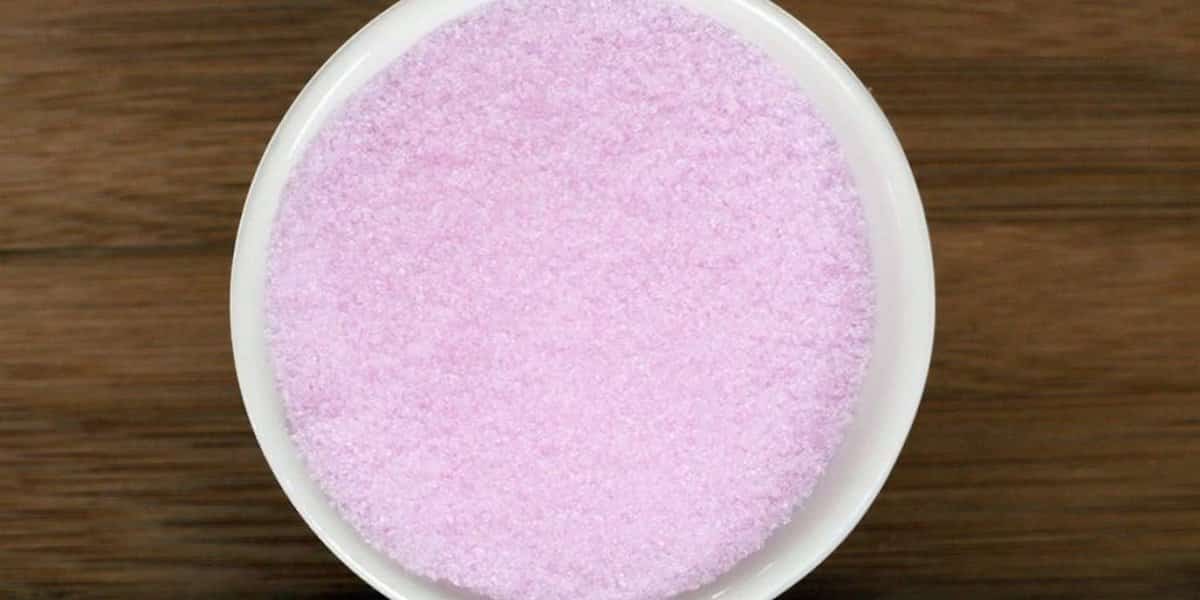